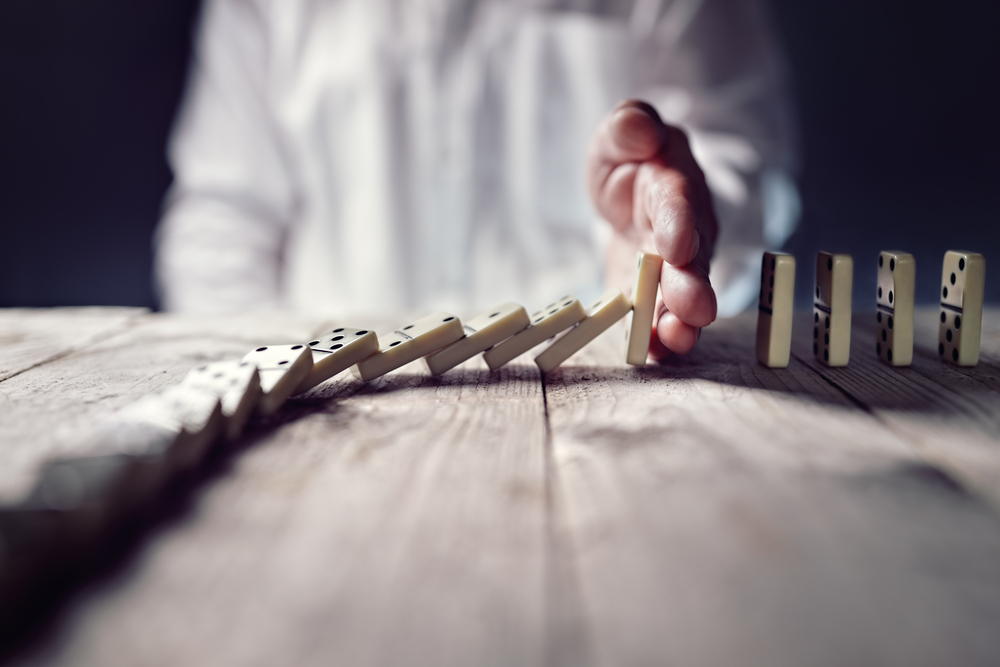 Reports of the prominent Russian investigative journalist Arkady Babchenko’s demise turned out to have been greatly exaggerated. His re-appearance at a press conference the day after he was reportedly gunned down in Kyiv in May should not distract from the alarming trend that made his staged killing so believable. Investigative journalists Pavel Sheremet, Daphne Caruana Galizia, and Jan Kuciak were all brutally murdered on European soil, for no plausible reason other than the fact that their journalism had penetrated—however shallowly—the veil of anonymity behind which authoritarian regimes, international criminals, and corrupt Western elites consort to enrich themselves with impunity.

Suppressing journalists and civil society activists is standard procedure for authoritarian regimes, but threats against those within democratic societies represent a new emboldenment of those who disregard the rule of law in pursuit of power and profit. It is the latest stage—though by no means the likely culmination—of a long-term trend in which, far from embracing democracy in the aftermath of the Cold War, authoritarian regimes were given free rein through globalization to exploit the global financial system by mingling illicit finance, corrupt practices, and geopolitical ambitions. As successful global financial centers require strong rule of law and are necessarily based in democracies, the resulting inward flow of corruption has had the effect of undermining and corroding the recipient countries’ own democratic, financial, and legal institutions.

Far from embracing democracy in the aftermath of the Cold War, authoritarian regimes were given free rein through globalization to exploit the global financial system by mingling illicit finance, corrupt practices, and geopolitical ambitions.

In such a confused environment, it is unsurprising that journalists investigating local corruption schemes often stumble across crimes with transnational connections and geopolitical consequences. Rather than treating these cases as isolated incidents, democracies should respond in accordingly comprehensive terms.

In the past few years, journalists and civil society activists have begun documenting globalized corruption on an unprecedented scale, from the Panama and Paradise Papers leaks and collaborative initiatives like the Organized Crime and Corruption Reporting Project to the countless individuals and organizations working at great personal risk in regions of marginal interest to mainstream international audiences. A special mention should be made of Forbidden Stories, a sadly necessary project which enables journalists to “swarm” the investigations of slain colleagues, ensuring that their killers’ attempt to silence them backfires spectacularly.

Thanks to the work of these investigative journalists and civil society activists, democratic leaders can no longer turn a blind eye to transnational corruption, its corrosive effect on democracy, or—tantalizingly—the dependence of bad actors on the financial and legal systems that lie wholly within democracies’ control. Indeed, with political will, lawmakers could quickly turn weaknesses into leverage.

Democracies can cut off the life-blood of authoritarian regimes and criminal organizations by tackling rampant money laundering in the global financial system.

First, democracies can cut off the life-blood of authoritarian regimes and criminal organizations by tackling rampant money laundering in the global financial system. As an urgent priority, this means introducing beneficial ownership registers for companies and trusts, ending the ability to own or control legal entities with complete anonymity. If corruption schemes were bank robberies, anonymous shell companies would be the getaway cars, enabling kleptocrats to spirit vast sums around the world at the click of a button with total secrecy. Many countries are beginning to address this issue, but some major players have done nothing. For example, American-registered companies continue to be used to launder money by dictators, terrorists, drugs cartels, human traffickers, and fraudsters the world over. By closing this particularly critical loophole, lawmakers could undertake wider reforms of anti-money laundering regimes, refocusing priorities and embracing new technology for the twenty-first century.

Second, democracies must take steps to firewall themselves from authoritarian influence campaigns. In some countries—especially the United Kingdom—this firstly means reforming defamation laws so that journalists and activists around the world can do their jobs without fear of being bankrupted in the courts. In others, lobbying rules need to be updated to reflect the many forms of influence-peddling that now exist. This includes preventing former democratic leaders from going to work for authoritarian regimes and their commercial proxies (Germany’s former chancellor Gerhard Schroeder being a prominent example). Perhaps most importantly, improved education about the threat of transnational corruption is needed in the so-called “gatekeeper” professions—lawyers, bankers, realtors, PR executives, and others who are frequently approached to launder money and reputations. Legislation sets the tone, but only improved societal awareness and an accompanying shift in cultural norms can reverse the rot.

Improved education about the threat of transnational corruption is needed in the so-called “gatekeeper” professions—lawyers, bankers, realtors, PR executives, and others who are frequently approached to launder money and reputations.

If these steps are fulfilled, democracies will not only have cleared out the corruption and created a safer environment for journalists and civil society. They will have also undermined the very systems on which their kleptocratic authoritarian adversaries depend—and even set the stage for a soft power counter-offensive.

Those whose regimes cannot survive without corruption like to pretend that they are fighting it, but life rarely improves for ordinary citizens who see no improvement in their plundered economy, looted public services, or daily payment of petty bribes. By contrast, democracies can—indeed must—engage in a constant fight against systemic corruption in order to survive.

During the Cold War, democratic allies offered a model of freedom from totalitarianism, with all the cultural and economic dynamism that entailed. In the twenty-first century, it is freedom from corruption that should become democracy’s rallying cry.

Nate Sibley is the program manager at the Hudson Institute’s Kleptocracy Initiative and co-author (with Ben Judah) of “Countering Russian Kleptocracy.” Follow him on Twitter @NateSibley.