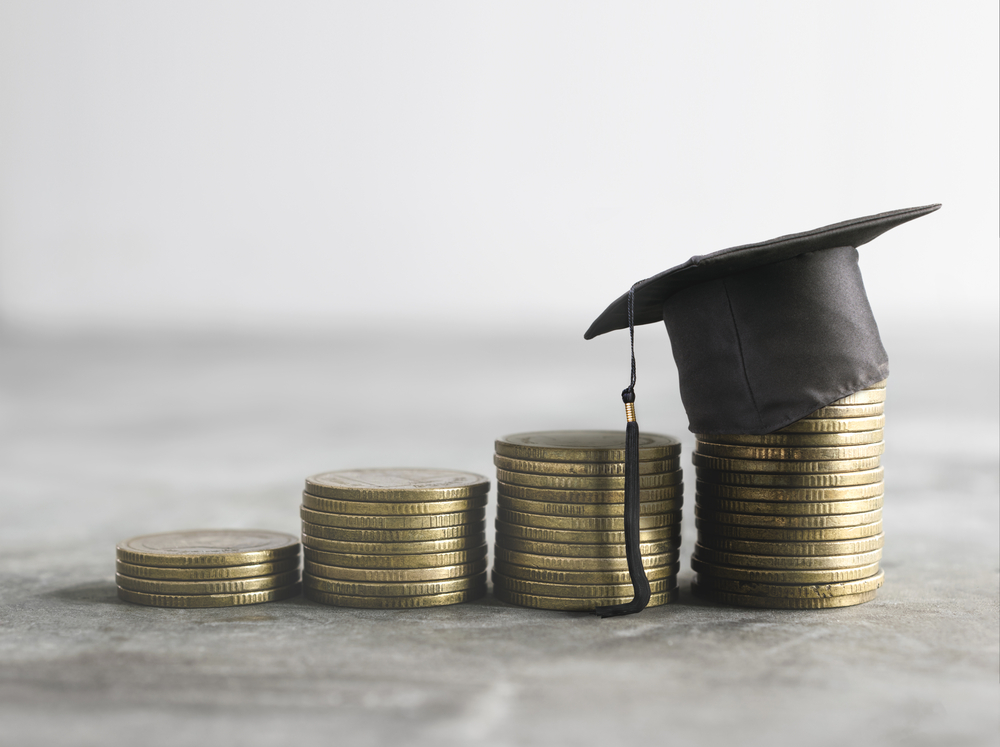 By Lily Sabol and Ryan Arick

In March 2018, Saudi Arabia’s Crown Prince Mohammed bin Salman (MBS) visited the Massachusetts Institute of Technology (MIT), an institution to which the Saudi government has made significant donations to various initiatives. MBS, the kingdom’s de facto ruler, commands the country as a kleptocracy—a system in which political and business elites are intertwined in a network where considerable public funds are purposed for private gain. The Crown Prince leverages financial power through several sources, including his private foundation Misk, the petrochemical company Sabic, and the oil giant Aramco, one of the world’s largest corporations and the main source of the country’s wealth. The exact amount of Saudi Arabia’s contributions to MIT is unclear; however, MIT’s media lab received at least $250,000 from Misk, and other research initiatives received around $25 million from Aramco and Sabic.

The MIT community protested MBS’s visit, citing his record of human rights abuses and his role in the war and humanitarian crisis in Yemen. An op-ed in MIT’s student newspaper at the time denounced the university for nurturing ties to the kingdom and accused the university of hypocrisy for failing to condemn the Crown Prince’s actions. This criticism deepened following public outcry over the murder of Saudi journalist Jamal Khashoggi, prompting further student protests and demands that the university reassess its relationship with the kingdom. A January 2019 review by MIT administrators of the university’s relationships with Saudi Arabia recommended against terminating Saudi funding agreements that existed at that time. Although MIT no longer receives funds from Misk, the university has continued to maintain ties with Saudi Arabia through other contributions.

The Crown Prince’s significant financial investment in this prestigious educational institution is part of a larger pattern. In such cases, wealthy benefactors from kleptocratic settings can make contributions of opaque provenance as a way of laundering images and reputations. Alexander Cooley, Tena Prelec, John Heathershaw, and Tom Mayne describe this phenomenon in their working paper for the National Endowment for Democracy’s International Forum for Democratic Studies, entitled “Paying for a World Class Affiliation: Reputation Laundering in the University Sector of Open Societies.” While foreign donations to universities are often completely legitimate and pose no harm, the authors observe that existing due diligence mechanisms are not always successful at filtering out donations that may have malign intent, such as undue influence or reputation laundering. The report highlights how kleptocrats use financial gifts, high-profile speaking engagements, and preferential admission to prestigious foreign universities to gain international legitimacy while deflecting attention away from corrupt and repressive policies within their home countries.

Besides enabling corruption and other financial crimes, reputation laundering can stifle independent intellectual inquiry and free expression, especially through censorship. Academic researchers may face both implicit and explicit pressure to avoid commenting on issues that cast their institution’s kleptocratic donors in a negative light. The examples of institutional censorship pressures across the international academic space are numerous. For instance, a U.K. professor was asked not to criticize the Turkish government to safeguard their university’s partnership.  When the extent of donations by former Libyan leader Muammar Gaddafi to the London School of Economics became public knowledge, protests against the institution’s ties to the Gaddafi regime erupted, and a student was allegedly assaulted while demonstrating an on-campus speaking engagement by Gaddafi’s son.

Universities and academics may also feel obliged to publish content that aligns with a foreign donor’s political preferences. One study analyzed articles published by Gulf state-funded Middle East Studies research institutes in U.K. universities and observed patterns of bias in research topics. The study found that researchers in these settings focused less on issues relating to democracy and human rights and paid closer attention to donor countries’ priorities.

Though reputation laundering represents a daunting challenge, it is not insurmountable. Students, alumni, and faculty are all vital actors in combatting this threat. Student activists, organizations, and journalists can exert important influence on university campuses, and often advocate successfully for new policies, such as climate change and racial justice. If students were to mobilize against illicit financial donations in a similar fashion, campus conversations about it could change drastically. Similarly, alumni networks—an important source of revenue and prestige for many universities—can also advocate for university policy changes. They, too, can act as an important bulwark against reputation laundering in academic institutions.

Student journalism is a particularly important role, especially in unearthing financial relationships between questionable donors and their universities. In several instances, student newspapers have uncovered cases of political censorship pressures linked to foreign donations that may have otherwise gone unnoticed. For example, a student newspaper at Columbia University broke the story that a 2019 on-campus event focusing on the degradation of the rule of law in Turkey was canceled abruptly, allegedly at the behest of the Turkish government. Reports suggested that the university’s financial ties to Ankara may have prompted this decision. Given their proximity to campus events, student journalists are well-positioned to make these discoveries and are often able navigate pressure from their school administrators while attracting popular attention to these issues.

Kleptocratic and authoritarian actors have taken advantage of what has been described as a “black hole” of foreign financing to Western universities, and illicit finance in academia plays into a larger question of how authoritarians and kleptocrats leverage their power to influence academic discourse. Given inconsistent transparency and accountability measures across institutions, civil society and academic communities should be concerned about the threat this practice poses to academic freedom.

Foreign donors—especially individuals and institutions whose wealth accumulation is both illicitly-gained and politically-linked—present universities with unique challenges that must be addressed through expanded review and vetting procedures. Universities accept financing at the risk of their own reputations: if there is controversy surrounding a certain donor, they risk their own standing in the academic community and their relationships with potential and current students and alumni.

Academic institutions must consider the immediate and potentially far-reaching consequences of accepting financial gifts from kleptocrats and their associates. As part of a response to safeguard academic integrity, universities should work to improve their own standards by promoting transparency and modifying their review procedures when considering financial gifts, particularly for substantial donations. University experts, for example, could be given a larger role in the vetting process for potential donors whose gifts might have dubious or unethical origins. The risk that reputation laundering poses to universities must be addressed proactively.

Lily Sabol is an assistant program officer and Ryan Arick is a program assistant at the National Endowment for Democracy’s International Forum for Democratic Studies.