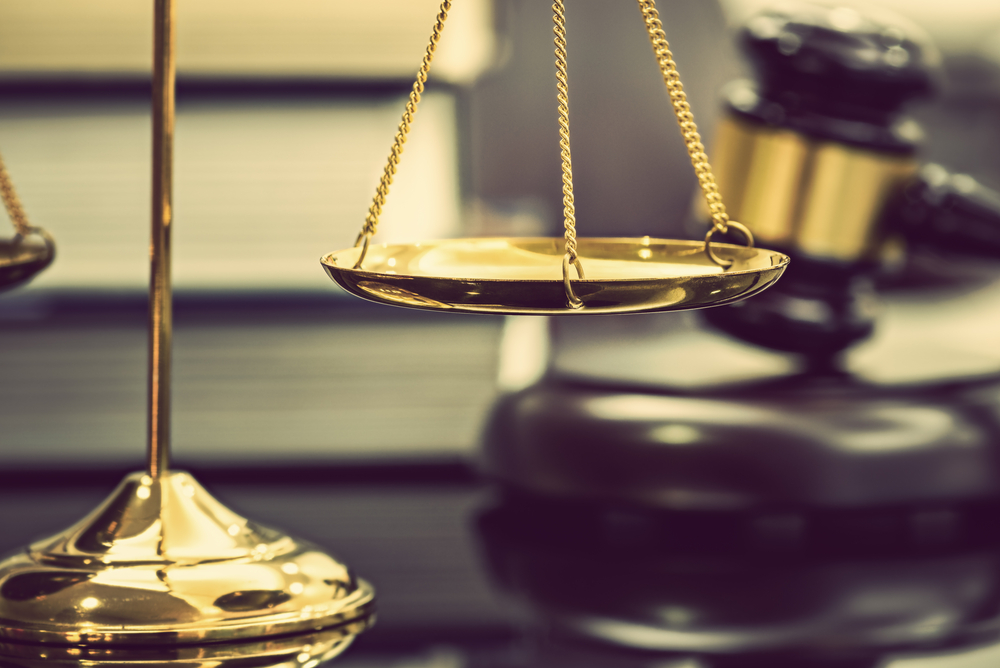 The Central African region is experiencing a crisis greater than any since the Third Wave of Democracy began in Africa in the early 1990s. In the Republic of Congo, President Denis Sassou Nguesso confronts a debt/GDP ratio approaching 120% and a humanitarian crisis in the Pool region. In Gabon, President Ali Ben Bongo confronts a domestic opposition and a diaspora abroad that refuses to accept the obviously fraudulent presidential elections of August 2016. Rampant throughout the region is kleptocracy, or massive theft of state resources.

Social scientists have long characterized autocratic politics as a struggle between rulers and ruled, but the contest has now been internationalized. To fight back, the international community must understand how autocrats are reaching beyond their borders to influence politics globally.

As Western governments have become more willing over the years to impose sanctions in response to human-rights abuses, the Central African region’s autocrats are anxious to inoculate themselves from Western pressure. They do so, in part, by using their financial resources to compel policy makers abroad to ignore persistent human-rights abuses at home, and by fine-tuning the tools of modern autocracy. These include professional “image-laundering” campaigns, an attempt to remove Africa from the jurisdiction of the International Criminal Court (ICC), and recourse to private financial institutions that enable more sophisticated money laundering.

With Central Africa’s autocrats capturing prominent international policymakers, diaspora activists are increasingly prosecuting the battle for political reform in international courts, which they hope will prove to be inoculated from financial capture. Their efforts began in March 2007, when a series of Paris-based NGOs—Sherpa, Survie, and the Fédération des Congolais de la Diaspora, led by Benjamin Moutsila—filed a criminal complaint against five African presidents: Gabon’s Bongo, Republic of Congo’s Sassou Nguesso, Equatorial Guinea’s Teodoro Obiang, Angola’s José Eduardo dos Santos, and Burkina Faso’s Blaise Compaoré. The complaint alleged that their assets in France were incommensurate with their official salaries, and hence obtained with laundered money. Known as the biens mal acquis affair—French for “ill gotten gains”—it soon focused on Bongo, Obiang, and Sassou Nguesso.

With Central Africa’s autocrats capturing prominent international policymakers, diaspora activists are increasingly prosecuting the battle for political reform in international courts, which they hope will prove to be inoculated from financial capture.

Bongo, Obiang, and Sassou Nguesso have repeatedly sought to block the proceedings. Each has privately petitioned successive French presidents, all of whom demurred in the face of mass media attention. In June 2017, French prosecutors brought Teodorin Obiang to trial. The verdict was announced on October 27, 2017: three years in jail and a €30 million fine, both suspended unless Teodorin is found to have re-offended. French prosecutors will likely move next to the Sassou Nguesso family. Several Sassou Nguesso relatives—including a nephew and a daughter—have already been indicted and have had a range of assets seized.

Similar public corruption trials are also underway in the United States, Canada, Italy, Portugal, and Switzerland. In December 2016 after Wilfried Nguesso, a nephew of the Republic of Congo’s president, filed for permanent residency in Canada, the Federal Court of Canada ruled that he belonged to a “criminal organization” and forbade him from Canadian territory. In June 2016, First Lady Antoinette Sassou Nguesso was served a subpoena in Washington, DC, compelling her to appear for a deposition in the Commisimpex affair, a legal dispute over an unpaid government debt from the 1980s. In 2015, two federal courts in Washington, DC had ruled that the Sassou Nguesso government owes Commisimpex more than $1 billion. Sassou Nguesso’s Finance Minister was served a subpoena related to the case in October 2016.

These corruption trials have also targeted foreign nationals who launder money on behalf of Central Africa’s autocrats. In February 2016, José Veiga, head of Asperbras Congo, was arrested and charged by Portuguese authorities with money laundering. In July 2016, José Mauricio Caldeira, Asperbras’ finance director, was arrested in Argentina and extradited to Portugal. In November 2016, Roberto Colnaghi, Asperbras’ CEO, was indicted in Portugal for public corruption. In January 2017, Philippe Chironi was convicted for laundering some $82 million on behalf of the Sassou Nguesso family at the Banque Commerciale in San Marino between 2006 and 2011. Most recently, in September 2017, the US government announced it planned to file charges against Joseph Szlavik, a registered lobbyist for Bongo, as part of a longstanding money laundering probe.

As Alexander Cooley, John Heathershaw, and J.C. Sharman argue in their Journal of Democracy article, “Laundering Cash, Whitewashing Reputations,” “one of the ironies of everyday kleptocracy lies in the fact that kleptocrats, after perverting the law to acquire wealth in their home jurisdictions, rely on the law to protect that wealth in other jurisdictions.” Central African citizens and diaspora communities around the world have demonstrated that the law in those “other jurisdictions” also can provide justice for the victims of kleptocracy.

This post is drawn from a longer article, “Autocrats Versus Activists in Africa,” that appears in the January 2018 Journal of Democracy.

Brett L. Carter is assistant professor in the School of International Relations at the University of Southern California. Follow him on Twitter @brett_l_carter.