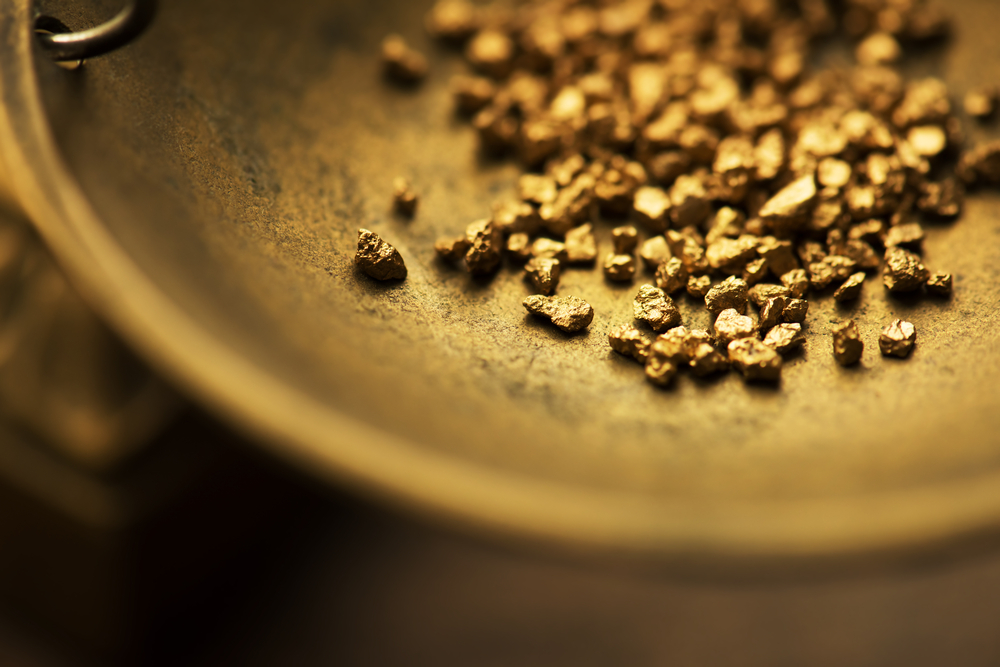 By Holly Dranginis and Debra LaPrevotte

As the former chief of staff of the Sudan People’s Liberation Army, James Hoth Mai is a hardened military general who oversaw troops in one of the most violent armed conflicts in the world. But when law enforcement tracked him down, it was in a posh Melbourne suburb where Australian police moved to seize his family’s $1.5 million USD mansion. Hoth Mai’s official salary before leaving South Sudan was approximately $45,000 USD a year.

International news coverage of East and Central Africa often appears to have little to do with illicit financial flows. In the Democratic Republic of Congo (DRC), millions face starvation and are forced from their homes. In Sudan, a belligerent dictator travels abroad while snubbing his nose at a long-standing international arrest warrant against him for genocide.

Many authoritarian government officials in this region abuse their power for profit, exploiting the same international financial vehicles as more high-profile kleptocrats to hide illegal assets and escape scrutiny.

But many authoritarian government officials in this region abuse their power for profit, exploiting the same international financial vehicles as more high-profile kleptocrats to hide illegal assets and escape scrutiny. They have unique proximity to the gold, ivory, coltan, and oil endemic to their land. Refiners, export companies, traders, and financial institutions operating all over the world give them the opportunity to turn those resources into cash and park it in faraway locations, obscuring its illicit origins. The damage they cause has an added dimension: not only are they stealing from public coffers in countries with high levels of poverty, but many are also architects of systematic violence against civilians.

Kleptocratic regimes in East and Central Africa rely on global demand for natural resources found in abundance there, and they often conspire with foreign business partners. Dan Gertler, an Israeli businessman, was sanctioned by the United States under the Global Magnitsky Act for paying millions in bribes to win favorable mining contracts in the DRC. Earlier this month, the US Treasury Department added 14 of his companies to the sanctions list. Gertler is close friend of Congolese President Joseph Kabila, and suspected of orchestrating corrupt mining deals and “used his close friendship with DRC President Joseph Kabila to act as a middleman for mining asset sales in the DRC,” according to Treasury. Kabila has remained in power more than two years beyond his constitutional term limit and oversees security forces responsible for violence against protestors asserting their right to elections. Other leaders in the region similarly have their own financial middle men.

In South Sudan, ministry officials have worked with companies to set up oil slush funds and equip militias that commit atrocities against civilians. Proceeds from subsequent corruption and violence have been used by sanctioned generals Malek Ruben Riak, Gabriel Jok Riak, and Paul Malong, among others, to purchase property in Australia, Kenya, and Uganda.

International financial interventions against these kleptocrats would pay dividends towards addressing a range of issues, including counter-terrorism, corporate transparency, addressing deadly violence and humanitarian crises, and preserving valuable natural resources and wildlife.

International financial interventions against these kleptocrats would pay dividends towards addressing a range of issues, including counter-terrorism, corporate transparency, addressing deadly violence and humanitarian crises, and preserving valuable natural resources and wildlife. There are ample options available. Sanctions designations on individuals and sectors by the US, EU, and other major economies can help block corrupt actors from accessing assets and traveling abroad. Anti-money laundering measures can make it difficult for them to use the international financial system to make and hide money. For example, in 2017 the US Treasury Department’s Financial Crimes Enforcement Network (FinCEN) issued an advisory alerting financial institutions to significant risks of doing business with such senior foreign political figures like the three generals mentioned above. The advisory urged them to conduct more stringent due diligence according to specific typologies. Disclosure requirements for multinational companies using high-risk materials in their products—such as Section 1502 of the United States Dodd Frank Wall Street Reform Act and European Union conflict minerals regulations—have improved the way companies scrutinize and choose the source of their minerals.

Civil asset forfeiture and criminal investigations can also have an impact. Trade in illegally mined and smuggled “conflict gold,” for example, is fueling both high-level corruption and violence in Eastern DRC. Much of this gold provides income to immediate kleptocratic beneficiaries in the DRC, and an untold number of foreign actors in the global supply chain. Where proceeds from the sale of such gold can be traced to extortion, bribery, and theft, law enforcement can forfeit assets and investigate perpetrators for serious crimes, like pillage and gold laundering.

None of these interventions are possible without a range of support from civil society actors. Civil society groups such as Struggle for Change (LUCHA) and Women’s Synergy in DRC have generated activism among local populations and put pressure on foreign policymakers to prioritize accountability where corruption and violence intersect. Campaigns led by a range of nongovernmental organizations helped result in new corporate transparency rules in the US and Europe related to conflict minerals.

The complex factors that sustain systems of theft and repression require nuanced perspectives from the communities and individuals they affect most directly.

Financial investigations pertaining to violence and kleptocracy in East and Central Africa cannot be conducted from behind a desk. Whistleblowers and eyewitnesses are also essential to any effective follow-the-money probe. The complex factors that sustain systems of theft and repression require nuanced perspectives from the communities and individuals they affect most directly. These individuals and organizations often need to remain anonymous for security reasons. The Platform to Protect Whistleblowers in Africa (PPLAAF) was founded with this need in mind, providing legal services to whistle-blowers in Africa who “have faced lethal danger, persecution, threats, only because their identity has been known,” according to PPLAAF founder William Bourdon. The Sentry’s investigation into Hoth Mai’s assets relied on anonymous sources, as well. It took our analysts and sources on missions to Kenya, Australia, and South Sudan, where they collected evidence, analyzed documents, and interviewed witnesses. Findings were shared with appropriate law enforcement, as well as with the press and the public, finally helping support coercive legal action in Australia, and perhaps beyond.

Modern kleptocracy is a complex and transnational problem, with kleptocratic leaders exploiting the same international financial markets that underpin capitalism and democracy. Yet, when international law enforcement and investigative organizations couple with local whistleblowers and eyewitnesses to trace the money from the source to where it has been laundered and stashed, it is possible to combat it.

Holly Dranginis is a senior legal analyst and Debra LaPrevotte is a senior investigator for The Sentry, a team of policy analysts, regional experts, and financial forensic investigators that follow the money that funds atrocities and crimes against humanity. Follow them on Twitter @TheSentry_Org.