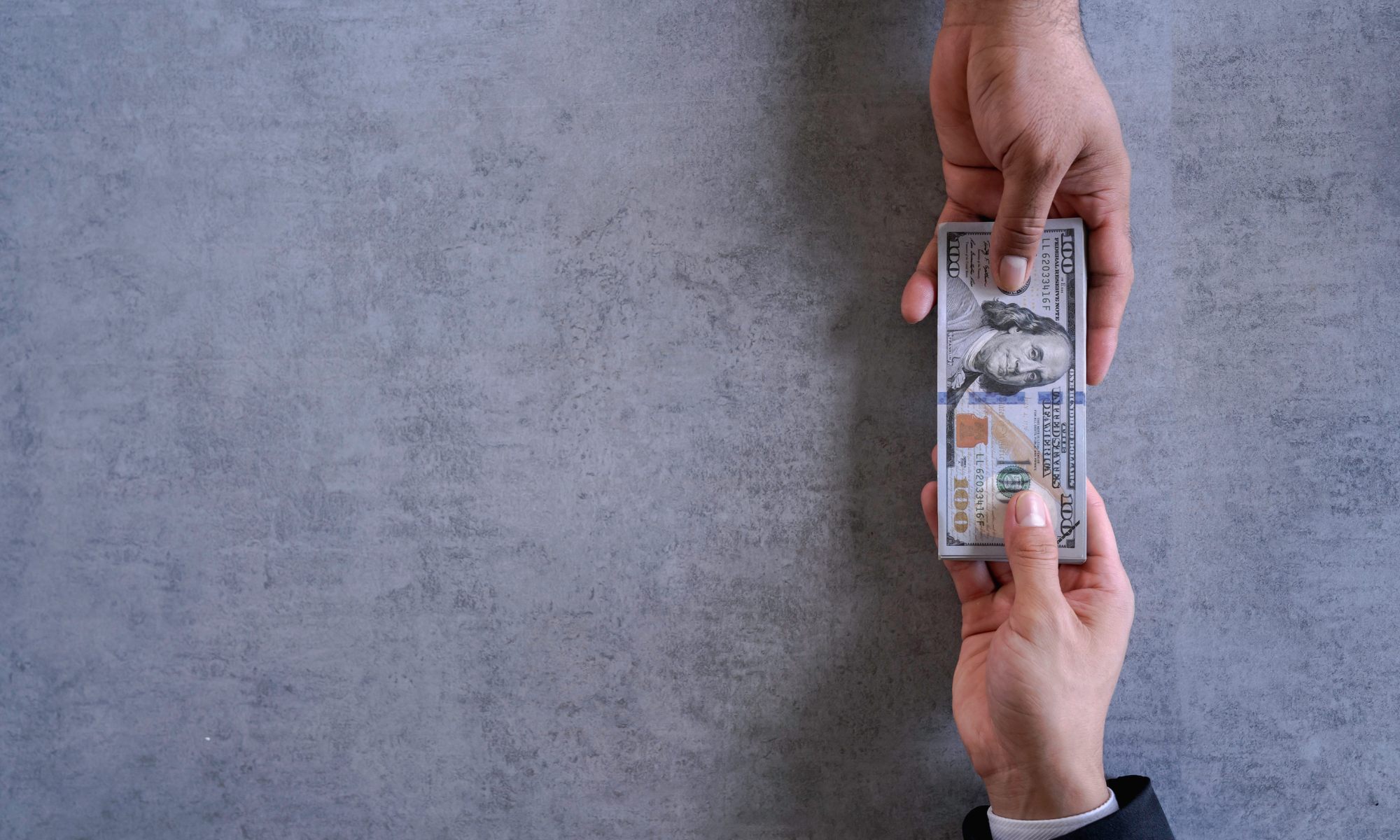 The Russian invasion of Ukraine has brought the issue of transnational kleptocracy to the foreground like never before. Maintaining a kleptocratic architecture along its border was a strong motivating factor for Russia’s aggression. In response, democracies moved quickly to freeze over $330 billion in assets held by Russian oligarchs and others linked to the Putin regime. Other measures designed to hold “the enablers” who facilitate kleptocracy in the democracies accountable have been proposed. This unified response is an important first step, but it is insufficient to truly tackle transnational kleptocracy.

In this context and at this crucial juncture, we are launching the Countering Kleptocracy newsletter, designed to highlight work we believe is vital to understanding the threat posed by kleptocracy and forging democratic responses.

One question the Forum and others have begun to answer is how does kleptocracy corrode democracy? Typically, kleptocratic rulers and their cronies loot resources from their own countries, move it through the international financial system, and spend it in other countries—often in democracies. In these democratic systems, the same rule of law norms that keep domestic financial systems safe from political interference are unfortunately exploited by kleptocrats as safe havens. This transnational laundromat cleans dirty money, but it also blemishes and corrodes the institutions of democratic accountability that the money touches in the process.

In source countries heavily captured by kleptocratic networks, resources needed to develop a democratic polity—education, health care, and the like—are stolen from the country’s citizens. Traditional mechanisms of accountability, such as the media, civil society, and the judiciary, are typically subverted or curtailed, and, in turn, human rights abuses run rampant.

In the destination countries, kleptocratic networks seek to influence policymakers, government officials, and public opinion in ways that raise the costs of holding them accountable for their theft and repression. Whether through direct lobbying, PR campaigns, or more indirect forms of reputation laundering, the goal of these activities is to allow kleptocrats to separate their identify from the illicit source of their wealth and recast themselves as “engaged global citizens.” The secrecy that is the bedrock of transnational kleptocracy means it is difficult to discern who is behind these shady activities, as the kleptocrat or oligarch is hidden behind a front or shell company. It could be legitimate discourse among everyday citizens, or it could be Vladimir Putin.

A second question being asked is what is an effective response to kleptocracy? If the democracies are serious about curbing kleptocracy, there must be increased support for the brave men and women who work tirelessly to expose kleptocratic networks in their countries. Civil society groups that focus on civic education, watchdog mechanisms, participatory budgeting, and other vehicles for transparency are laying the groundwork for a more just society when the influence of kleptocratic networks wanes in their countries. Civil society organizations and independent media in source countries can benefit from increased resources that are flexible and more holistic to cover needs like data and physical security, equipment and office space, and legal defense. Support should incentivize collaborative, cross-border, and inter-disciplinary work.

Democracies are not just victims of transnational kleptocracy; they are also often willing participants. The powerful professional groups—lawyers, accountants, consulting firms, lobbyists, PR firms—that facilitate kleptocracy and make it easier for kleptocrats to move their loot through the international financial system are typically based in systems that offer rule of law protections. The democracies must raise the costs for these groups to continue doing business with kleptocrats and live up to democratic values of openness, fairness, equality, and opportunity domestically while still supporting democrats in other parts of the world that are desperately fighting for those same values.

This blog post was adapted from the International Forum’s “Countering Kleptocracy” newsletter, a monthly publication on how transnational kleptocracy serves as a vehicle for theft, repression, and influence for political elites—and how democracies can respond. Follow us to stay up-to-date by subscribing and visiting the Forum’s Combating Transnational Kleptocracy Analysis Hub.

Melissa Aten is a senior program officer at the National Endowment for Democracy’s International Forum for Democratic Studies. Follow her on Twitter: @MelissaAten.

The views expressed in this post represent the opinions and analysis of the authors and do not necessarily reflect those of the National Endowment for Democracy or its staff. Image Credit: CrizzyStudio / Shutterstock.com