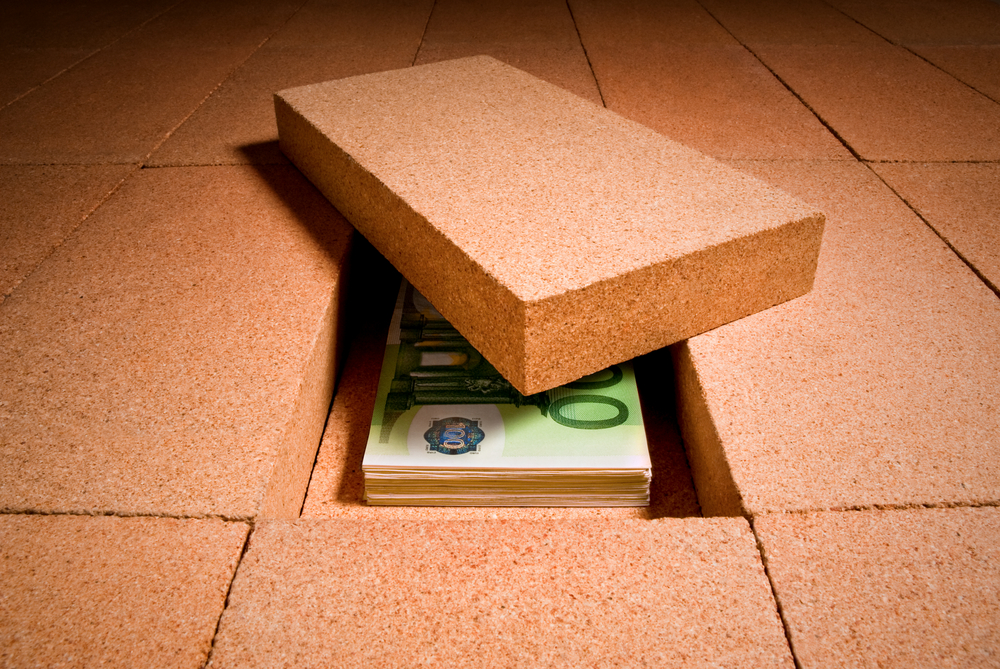 One of the key features of contemporary transnational kleptocracy is how routine and commonplace it has become. Unlike their strictly illicit counterparts—narcotraffickers, smugglers, and terrorists—who operate in the shadows and conceal their transactions, the modern kleptocrat is able to openly embrace many of the innovations, institutions, and protections afforded by contemporary globalization.

Today’s kleptocrats handle two challenges: laundering their ill-gotten gains and managing their international reputations. Key to these twin “laundering” processes is the role played by their brokers and intermediaries: lawyers, accountants, public relations specialists, second citizenship providers, real estate brokers, and wealth managers. These enablers, who are overwhelmingly based in Western financial centers, untether their clients’ profiles from the corruption in their home country that originally gave rise to their wealth, and recast them as enlightened world leaders, generous international philanthropists, and cosmopolitan citizens. In doing so, kleptocrats and their enablers manipulate international norms related to the rule of law and democratic openness.

In Kyrgyzstan, for example, businessmen linked to Maksim Bakiyev, the son of President Kurmanbek Bakiyev (2005–10), ran Asia Universal Bank as a node in the offshore financial system, with billions of dollars flowing into anonymous company accounts, sometimes via correspondent relations with major international banks such as Standard Chartered and Raiffeisen. The NGO Global Witness found that after fleeing to the United Kingdom from Kyrgyzstan in 2010, the younger Bakiyev took up residence in a mansion in Surrey bought through an anonymous company. He subsequently hired elite London lawyers to secure UK asylum and residency. He also successfully fought off cases of liability in the UK for allegedly organizing the murder of a British businessman in Kyrgyzstan—a charge which he denied and which a court dismissed in August 2016 due to insufficient evidence—and an extradition request to the United States on charges of insider trading.

Despite—or perhaps because of—the “everyday nature” of these routine professional services, scholarship on the transnational workings of kleptocratic networks remains underdeveloped. Scholars and policymakers tend to think of individual countries as relatively “corrupt” or “clean”, rather than focusing on the transnational networks and global service sectors that enable kleptocracy. Obtaining systematic data and examples of money and reputation laundering is difficult, especially in areas where confidentiality and discretion are closely guarded by service professionals. Writing about it can be challenging given the defamation lawyers and image managers that are often hired to fiercely defend kleptocrats’ public profiles. And because kleptocrats can hide behind legal mechanisms that provide a veneer of legitimacy, information about kleptocratic dealings can be difficult for scholars to obtain and study.

Nevertheless, two new investigative trends have emerged across academia and activism that are raising the curtain on the enablers of kleptocracy: first, scholars and activists are adopting creative experimental studies designed to catch enablers in the very process of their unscrupulous acts. For example, a groundbreaking academic study on shell companies by Michael Findley, Daniel Nielsen, and J.C. Sharman sent more than 7,400 solicitations to global corporate service providers on behalf of fictitious clients with varying corruption risk profiles. The study revealed that US and UK-based providers were actually less likely to comply with Financial Action Task Force Recommendations  on ascertaining true ownership than those based in much maligned so-called tax havens.

Similarly, makers of a Channel 4 documentary in the UK entitled “From Russia with Cash” conducted a sting operation to reveal how unscrupulous London real estate brokers seemingly ignored red flags strongly suggesting their clients were likely to have acquired their wealth by corrupt means.

Second, investigations have revealed much about the specific practices of money laundering and reputation management. Pathbreaking investigative journalism undertaken by the Organized Crime and Corruption Reporting Project and the International Consortium of Investigative Journalists has greatly advanced understanding of the global scope of kleptocracy. Collaborative initiatives like these have highlighted in the Panama Papers the industrial scale of shell company creation. Together with journalists from The Guardian newspaper, they have also exposed how the Azerbaijani government channeled $2.9 billion in hidden payments through a Danish bank and U.K.-registered shell companies to support an influence campaign aimed at winning over lobbyists, image-crafters, and European policymakers. The book Dictators Without Borders similarly reveals how Gulnora Karimova, the daughter of the late dictator of Uzbekistan, used a series of offshore accounts to pocket bribes from international investors alongside running a charitable foundation to launder her reputation and that of Uzbekistan.

The stakes are high in this struggle for both kleptocrats and those who seek to investigate them. While international academic observers such as ourselves risk relatively little, the local activists and journalists who reveal corruption in kleptocracies may find their liberty and even survival at risk.

The stakes are high in this struggle for both kleptocrats and those who seek to investigate them. While international academic observers such as ourselves risk relatively little, the local activists and journalists who reveal corruption in kleptocracies may find their liberty and even survival at risk, as the recent case of Daphne Caruana Galizia, in Malta tragically demonstrates.

In this battle, one side is currently winning. Very often, government officials such as Tajikistan’s national railway chief—found to have an array of luxury condos in Prague—remain at liberty and hidden from public view, while those highlighting corruption, such as the Tajik journalist and satirist Khairullo Mirsaidov, are publicly defamed and detained. Mirsaidov, who was arrested after appealing to President Rahmon to tackle corruption, currently sits in a high-security prison in Dushanbe and faces a long list of charges.

Viewed from this perspective, the irony for citizens of states ruled by kleptocrats and their allied oligarchs across Eurasia is that while their civil societies continue to face repression, intimidation, stigmatization, and legal restrictions on foreign funding, ruling elites and their allies have ensconced themselves in a robust set of transnational ties that support their refracted images as global cosmopolitans and philanthropists. In short, across Eurasia a robust transnational uncivil society has increasingly displaced a fledgling civil society—aided, abetted, and encouraged by the democracies.

This post is based upon a longer article, titled “Laundering Cash, Whitewashing Reputations,” that appears in the January 2018 Journal of Democracy.