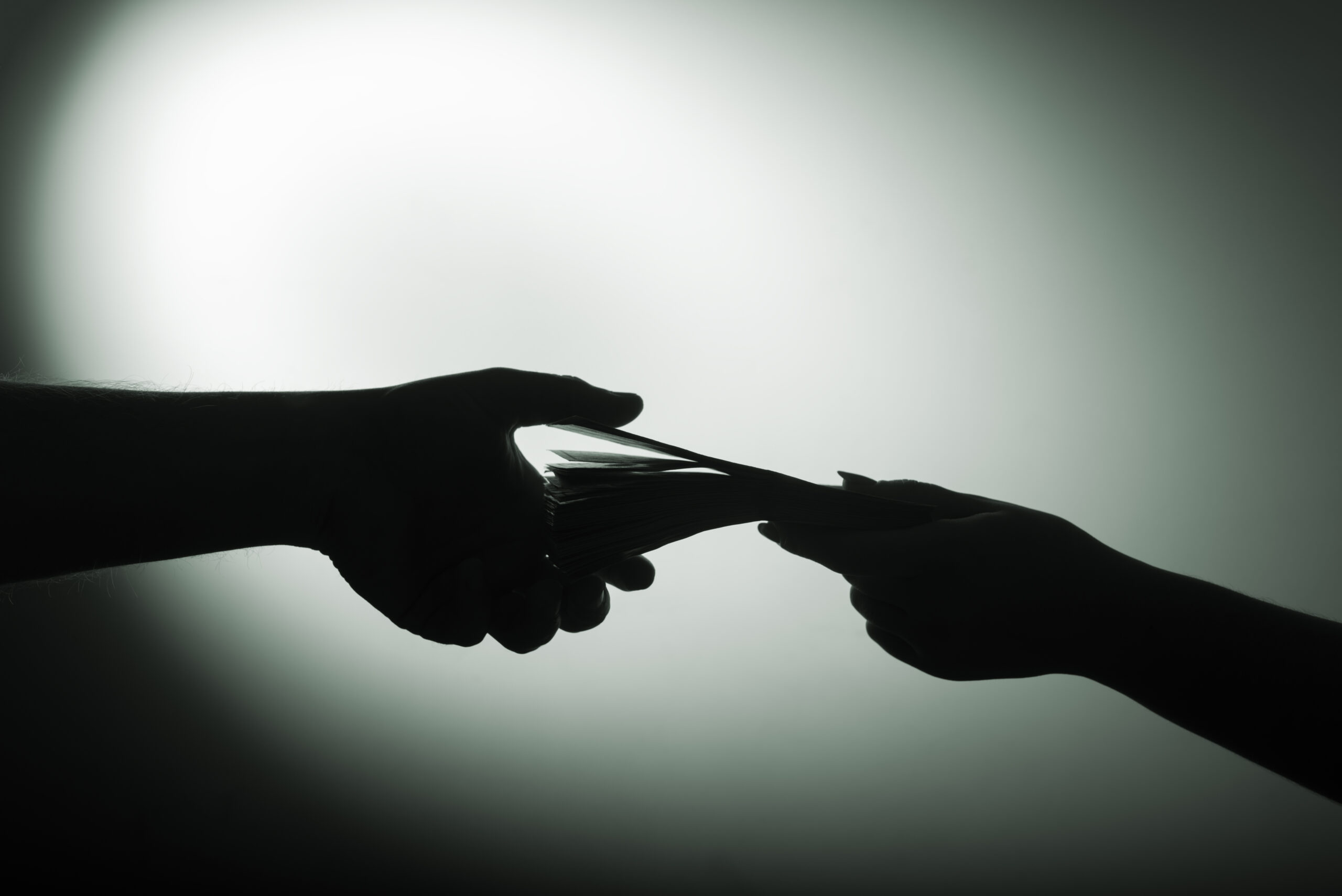 Angola has long been ranked among the most corrupt countries in the world. Although many hoped the Southern African country would improve its good governance and human rights record when long-time autocrat Jose dos Santos stepped down, deep kleptocratic networks persist. In this episode of the Power 3.0 podcast, featured guest Rafael Marques discusses the state of kleptocracy in Angola, the role of Portugal in facilitating and enabling kleptocracy, and the country’s unrelenting attempts to silence courageous activists working to bring about democratic change.

Rafael Marques is an anti-corruption activist and founder of the investigative outlet Maka Angola. John Glenn, senior director of the International Forum for Democratic Studies, and Melissa Aten, a senior program officer focusing on transnational kleptocracy, cohost the conversation.

For further insights on transnational kleptocracy, check out the International Forum’s companion blog, “Power 3.0 Understanding Modern Authoritarian Influence,” and tune into the launch event for our forthcoming report, Kleptocratic Adaptation: Next Steps in the Battle Against Kleptocracy. You can find additional resources on the NED website and join the conversation with us on Facebook and Twitter.

The views expressed in this podcast represent the opinions and analysis of the participants and do not necessarily reflect those of the National Endowment for Democracy or its staff. Photo Credit: Spixel/Shutterstock.com.