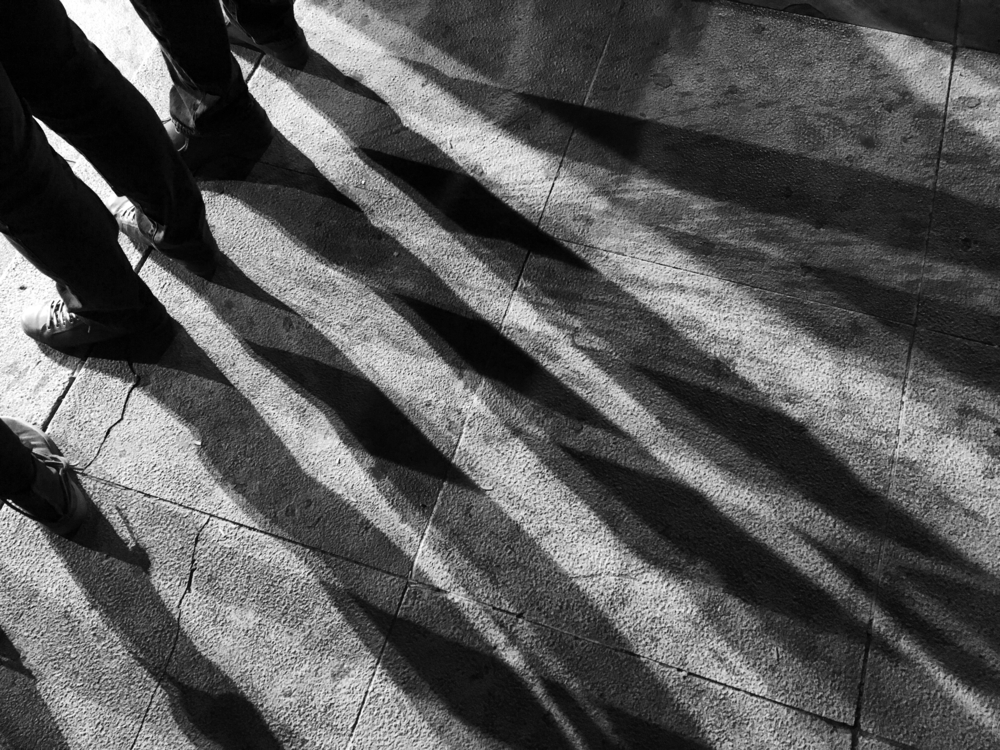 Shakedowns at the Saudi Ritz. The creation of powerful anticorruption bodies in China. High-profile assassinations and arrests of activists amidst sweeping “anticorruption” reforms in Russia. False promises to clean up state-owned enterprises in Venezuela. In isolation, these may seem like one-off events designed to foster good governance. Together, they reveal an important political phenomenon: authoritarian regimes have learned to manipulate anticorruption campaigns, just as they have done with election-monitoring norms. Through observation of the type of action that garners plaudits in democracies, authoritarian regimes understand it is useful for them to appear to be fighting corruption. Yet these campaigns have little to do with actually improving governance.

In the hands of an authoritarian leader, anticorruption efforts more often serve as tools for consolidating power and managing regime perceptions at home and abroad. If bribery and graft are cleaned up in such an anticorruption campaign, it is merely coincidental in light of the original sin: the monopolization of political power in an authoritarian system. Corruption is woven into the institutional fabric of all authoritarian regimes.

In the hands of an authoritarian leader, anticorruption efforts more often serve as tools for consolidating power and managing regime perceptions at home and abroad.

While democracies seek to pursue transparent and accountability-oriented anticorruption campaigns, anticorruption campaigns in authoritarian regimes can have the effect of indirectly legitimizing institutionally corrupt, authoritarian systems to international audiences.  But what is meant by the statement that authoritarian systems are “institutionally corrupt”? In The Logic of Political Survival, four political scientists lay out the “selectorate theory,” which is built on the assumption that all political leaders prefer to stay in office above all else. To stay in office, leaders must provide some group of supporters with a package of goods in exchange for their loyalty.

Leaders in democracies need the loyalty of comparatively larger groups of supporters (ie: voters). This drives them to offer public goods, such as education, national defense, or health care, in exchange for loyalty. Democratic institutions, like free and fair elections, allow for transparent competition between leaders’ policy packages. Meanwhile, authoritarian leaders need to please comparatively smaller groups of supporters, which allows them to offer customized packages of private goods—such as cash, homes, access to state resources, promotions, and political favors. These are essentially what most people would recognize as bribes, and without a free press and vibrant civil society, they are rarely revealed or prosecuted.

This leads to a confounding trend where leaders of democracies face a double-standard. Even though they pursue benevolent public policy in exchange for votes, when they misbehave, they are more easily removed from office than their authoritarian counterparts. Meanwhile, authoritarian leaders are able to continue looting their countries during ever-longer tenures in office. Authoritarian leaders need to amass large amounts of personal wealth to stow in rainy-day, discretionary funds that can be used to ensure loyalty in more difficult times—such as an economic recession or impending term limit. There is a reason why, in the midst of massive anticorruption campaigns, the estimated personal wealth of Xi Jinping, Vladimir Putin, Nicolas Maduro, and Muhammad bin Salman is thought be in the billions, and rising.

Authoritarian leaders also have to keep their group of essential supporters small because bribes, like all private goods, are finite in supply. These groups tend to grow over time and have to be periodically culled. An ideal way to achieve this is to launch an anticorruption campaign, which provides the added opportunity of reinventing the corrupt authoritarian as an ostensibly genuine reformer in the eyes of both domestic constituents and some international observers. The apparent ease and swiftness with which an authoritarian regime can remove government officials it declares “corrupt,” relative to rule of law-based anticorruption proceedings in democracies, can make authoritarian regimes appear to be more effective at cleaning up their act than democracies.

Just as few elites in the USSR doubted that anticorruption efforts were actually campaigns against the top leadership’s political enemies, it is likely that people in China, Russia, Saudi Arabia, and Venezuela share the same skepticism of their leaders’ anticorruption efforts. Because these countries lack a free press, we may never know the true extent of those publics’ skepticism. On the other hand, because democracies enjoy a free press, their citizens will always be more susceptible to the authoritarians’ exploitation of the open media environment to project their influence. When people frustrated with the slow, messy, and methodical nature of democratic due process see and read about authoritarians acting decisively against corruption, support for the rule of law can at times wane in democracies.

There has been a lot of recent scholarship and reporting on the subject of anticorruption campaigns as a power-consolidation technique. Unfortunately, there also has been an equal amount of reporting on how these “clean-ups” are delivering—even worthy of praise from media elites and increased investment from Western businesses. But beware: this is just one of many ways that modern authoritarians project their power.

Clay R. Fuller is a Jeane Kirkpatrick fellow at the American Enterprise Institute, where he focuses on authoritarian survival, corruption, and the means through which dictators, terrorists, and criminals use free markets to restrict freedom, sow discord, and legitimize their actions. Follow him on Twitter @clayrfuller.