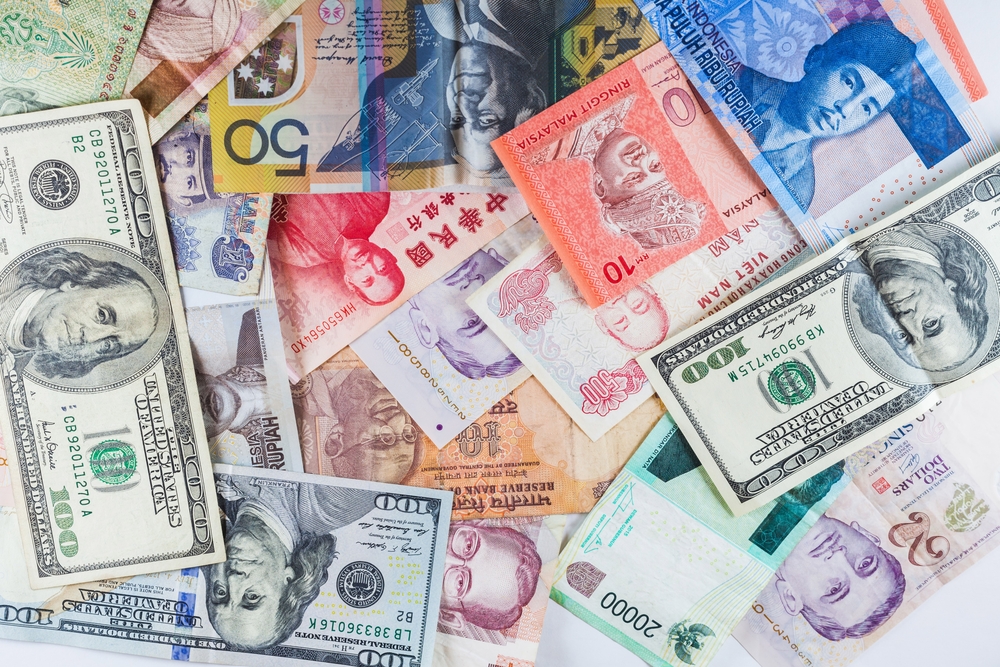 Transnational modern kleptocracy is behind many of the world’s most pressing problems, from terrorism and terrorist financing to war and famine. With this in mind, it is not difficult to see why the term “kleptocracy” appears so often in today’s headlines. At the same time, modern kleptocracy has been a feature of authoritarian rule since at least the 1960’s, so what, if anything, is different from today’s systems of kleptocracy than earlier forms?

As Oliver Bullough argues in his article “The Origins of Kleptocracy” in the Journal of Democracy, the emerging forces of globalization allowed large-scale but still garden-variety corruption confined within state borders to become supercharged. This “dark side” of globalization, coupled with the ease and speed of offshore finance, enabled corruption at the national level to metastasize into a far more complex international problem. While often legal, the secrecy and complexity of offshore finance allows kleptocratic leaders to exploit the inter-connectedness of the global financial system for their own gains and at the expense of their citizens.

Since kleptocracy fundamentally is a transnational phenomenon, it is necessary to examine the internal dynamics of a kleptocratic country as well as the international features. Bullough describes the “pathway of kleptocracy” as stealing from the state’s coffers and plundering national resources, obscuring the looted monies in the international financial system, often via multiple shell companies to hide the beneficial owners, and spending the corrupt proceeds on luxury purchases, such as high-end art, real estate, yachts and the like.

In “Laundering Cash, Whitewashing Reputations,” Alexander Cooley, John Heathershaw, and J.C. Sharman have recently argued that, in practice, modern kleptocrats not only entrench themselves in the international financial system as described by Bullough’s typology. They also embed themselves in the fabric of democratic societies, using public relations firms to whitewash their reputations and engaging in philanthropic activities to ingratiate themselves and avoid international scrutiny. Central African kleptocrats are ahead of the curve on this process, as Brett Carter’s work entitled “Autocrats Versus Activists in Central Africa” reveals. With sanctions often making it more difficult for them to embed themselves in societies with accountability and the rule of law, leaders such as Congo-Brazzaville’s Denis Sassou Nguesso have purchased pan-African media to promote their agendas and improve their public image outside their borders.

[Modern kleptocrats] also embed themselves in the fabric of democratic societies, using public relations firms to whitewash their reputations and engaging in philanthropic activities to ingratiate themselves and avoid international scrutiny.

To get a sense of modern kleptocracy’s scope and scale, consider the cases of Russia and Malaysia. Russia is among the most enthusiastic participants in the kleptocratic system. While exact numbers are challenging to determine, there are reports that Russian President Vladimir Putin has enriched himself to the tune of $200 billion dollars, potentially making him the richest man in the world.  As the system has evolved, Russia’s leadership has “weaponized” Russia’s kleptocracy, using corruption internationally as a means to undermine democratic resolve and principles in established democracies. Miriam Lanskoy and Dylan Myles-Primakoff write in “Power and Plunder in Putin’s Russia” that the proceeds from looting the state puts enormous resources at the Russian government’s disposal, allowing them to coopt foreign business and political elites, as well as ensuring Russian oligarchs tow the Kremlin line.

The enormous theft of public funds in Malaysia is well-known, and the much publicized 1MDB trials are a step in the right direction, but they also reveal dire challenges. In “Malaysia’s Missing Billions,” Cynthia Gabriel reveals that Prime Minister Najib Razak, facing an irate polity after the exposure of his theft, has turned to dangerous identity politics and cracked down on independent civil society in the wake of the exposure of his financial crimes.

Kleptocracy’s impact on the countries where the theft occurs is well documented. Political and economic development is stifled, and budgets for public goods such as health care are decimated. Civil society, independent media, and other accountability mechanisms are subdued. The activists who remain are far out-matched in terms of resources and access to information.

Less researched is how kleptocracy impacts the democracies where kleptocrats tend to stash their loot. Knowing that their wealth is unlikely to be safe at home, today’s kleptocrats launder their money overseas, storing it in settings where it is protected by strong rule-of-law norms that are lacking in their own countries. This looted money, channeled through a complex web of offshore accounts and shell companies to obscure the beneficial owners, often lands in high-end real estate in major Western cities such as London, New York, and Miami. Transparency International UK conservatively estimates that property worth ₤4.2 billion has been purchased with suspect funds in London alone.  In Miami and Houston, businessmen linked to the Venezuelan state-owned oil company PDVSA have purchased tens of millions of dollars-worth of real estate, while at home Venezuelans lack basic food and supplies due to economic mismanagement and massive corruption.

Knowing that their wealth is unlikely to be safe at home, today’s kleptocrats launder their money overseas, storing it in settings where it is protected by strong rule-of-law norms that are lacking in their own countries.

To purchase this high-end real estate, kleptocrats employ a cadre of bankers, accountants, real-estate agents, and lawyers to scrub their corrupt money. While many of the vehicles used to launder money, such as anonymous companies, are not illegal in the United States or the United Kingdom, members of these professions are required to report suspected cases of money laundering to the authorities. Instead, this requirement is frequently overlooked, skirted, or ignored, weakening the rule-of-law norms that are hallmarks of democracy.

Kleptocratic regimes also use their financial heft to project influence on regional rules-based organizations. A vivid example is the Azerbaijani authorities’ sway over a 2014 censure vote over the country’s political prisoners at the Council of Europe’s Parliamentary Assembly. It was later revealed that key members of the Assembly were lavished with expensive gifts and extensive bribes to ensure this outcome.

There is additional anecdotal evidence of kleptocratic regimes purchasing influence in international media and through the funding of political parties beyond their borders, but much more research and sunlight on such activities is needed to understand the full scope of modern, transnational kleptocracy and its impact on democracy.

This post is drawn from a longer article co-authored by Christopher Walker, titled “A Challenge for Democracy,” that appears in the January 2018 Journal of Democracy.

Melissa Aten is a senior research and conferences officer at the National Endowment for Democracy’s International Forum for Democratic Studies, where she oversees the Forum’s “Combatting Modern Kleptocracy” portfolio.