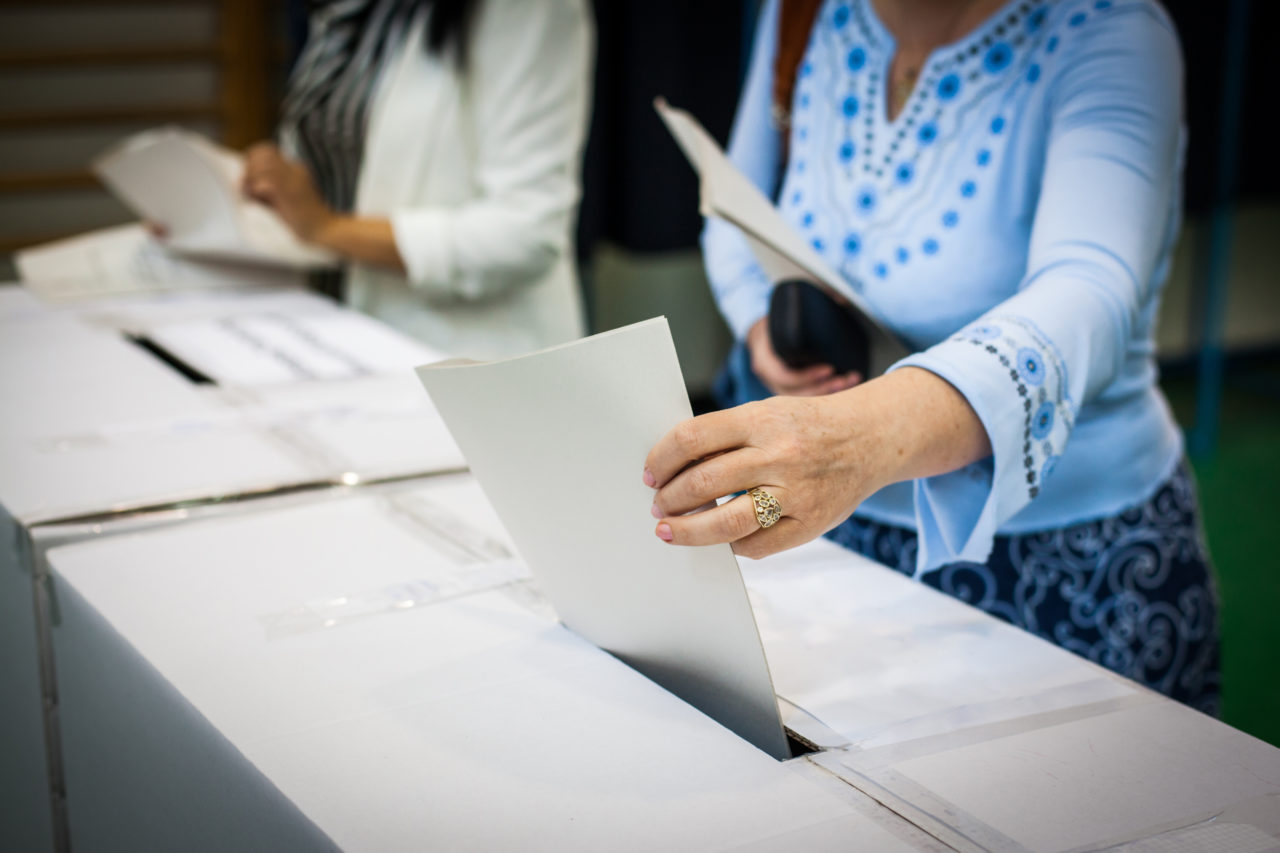 In August 2017, Rwandan President Paul Kagame won re-election with 98.79 percent of the vote. Underlying this landslide victory was a “pattern of harassment, arrests, and detention of opposition party leaders and supporters, activists, and journalists.” Despite such misconduct, a cohort of international monitors gave the election a clean bill of health. The East African Community, Common Market for Eastern and Southern Africa, and International Conference of the Great Lakes all declared that the election was free and fair. What explains this flattering, but factually incorrect, assessment?

An important answer is that the poll was not assessed by credible, “professional” election observation groups, but by “shadow” observation groups. This denotes an intergovernmental organization or international non-governmental organization that 1) has a majority of authoritarian regimes as member states; 2) is not a signatory to the Declaration of Principle for International Election Observation and Code of Conduct for International Election Observers; and 3) validates elections judged by independent experts to have low or very low integrity.

The very creation of these shadow observation groups is indicative of how authoritarian regimes have taken advantage of existing international norms—in this case, around external election observation—to advance their own interests. Beyond Rwanda, these shadow groups have been deployed in Azerbaijan, Belarus, Cambodia, Egypt, Kazakhstan, Russia, Ukraine, Uganda, Venezuela, and Zimbabwe. This list is not exhaustive. Beyond the impact in individual countries, this practice contributes to the cumulative corrosion of the international observation norm, weakening its value and credibility as a guarantor of democratic processes.

The very creation of these shadow observation groups is indicative of how authoritarian regimes have taken advantage of existing international norms—in this case, around external election observation—to advance their own interests.

Given the choice between forbidding all observation and allowing unfettered election monitoring, an increasing number of authoritarian regimes instead utilize a hybrid strategy that involves the outward appearance of acquiescence to the international observation norm combined with a relatively disguised behavioral divergence from established standards.

The first component of this hybrid strategy involves supplanting “who” judges elections. The simplest tactic is to send invitations to professional observation groups so late or laden with conditions that they are not able to properly deploy their teams. This is what happened to the OSCE Office for Democratic Institutions and Human Rights ahead of Azerbaijan’s 2015 parliamentary election, which cleared the way for the shadow observation groups in attendance.

Another tactic is to create hostile working conditions for professional observation groups. During the Republic of the Congo’s 2016 presidential election, for instance, the government imposed a two-day communication blackout and motor vehicle ban. Assessing the integrity of nationwide elections is next to impossible when the capacity to coordinate and execute the actual mission is stripped away.

A crucial tactic is to invite a disproportionate mix of observation groups in order to “cherry pick” preferred evaluations. This allows authoritarian regimes to emphasize the complimentary assessment from a majority of shadow groups, while ignoring the critical assessment from a minority of professional groups. A notable feature of Uganda’s 2016 general election, for example, was how the views of the Commonwealth Secretariat and European Union were cast aside in favor of those from the East African Community, Common Market for Eastern and Southern Africa, and the Intergovernmental Authority on Development. All of these latter groups routinely disregard the principles of election observation and flout the code of conduct for election observers.

The second component of this hybrid strategy involves displacing the actual standard being applied. Until very recently, the norm of international election observation was reliably underpinned by the international norm of free and fair elections. This benchmark formed the basis of assessment for the professional observation groups that traditionally conducted election monitoring.

The modus operandi of shadow observation groups is to enforce a selective, piecemeal standard of elections, rather than a wholesale standard. Egypt’s 2014 presidential election, for instance, was lauded for having a “stable, peaceful and orderly environment.” Similarly, Venezuela’s 2017 gubernatorial election was alleged to have been “successful, free and respectful.” Through such distortion, these sympathetic groups isolate and prioritize the more reinforcing aspects of the electoral process, while overlooking the more damning aspects.

Such examples reveal the alternative terminology and criteria invoked by shadow observation groups. They typically emphasize the broader conditions of elections, including the vagaries of integrity, peace, stability, and transparency, rather than any consequential specifics about the election itself.

The ultimate value of this hybrid strategy is that it allows authoritarian regimes to avoid the dilemma of having to invite observers when elections will not meet minimal standards or prohibit them when manipulation and misconduct would likely be discovered.

The ultimate value of this hybrid strategy is that it allows authoritarian regimes to avoid the dilemma of having to invite observers when elections will not meet minimal standards or prohibit them when manipulation and misconduct would likely be discovered. Shadow observation groups therefore offer illiberal governments a less risky and more rewarding path to sanctifying elections.

The deployment and sudden influence of these groups has not been met by a consistent, coordinated response from the democratic states who have long promoted and defended the international norm of external election observation. The introduction of competing electoral standards threatens to diminish not only the credibility of the observation process itself, but the fundamental rights citizens have to genuine elections. Given the momentum they have already gained, the emergence of a more savvy form of election observation by sophisticated authoritarian regimes should be taken far more seriously.

Lee Morgenbesser is an assistant professor at Griffith University’s School of Government and International Relations in Brisbane, Australia. Follow him on Twitter @LMorgenbesser.