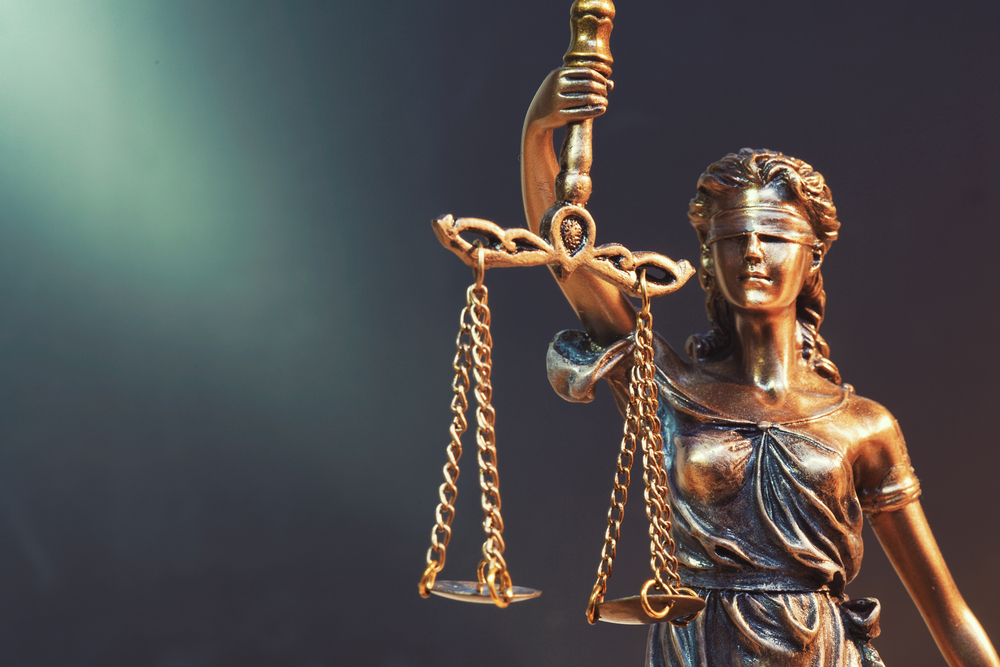 In July 2018, famed Angolan journalist and anti-corruption activist Rafael Marques de Morais was acquitted after a two-year legal battle against the Angolan government. Marques and his co-defendant Mariano Brás, the editor of the weekly Angolan newspaper O Crime, faced serious charges of crimes against state security and of insulting a public figure which resulted from an investigative report that Marques published on Maka Angola (which Brás republished) exposing the questionable acquisition of high-value beachfront property by former Angolan Attorney General João Maria de Sousa.

This is not the first time Marques has faced prosecution for his work exposing Angola’s kleptocracy. His 1999 article, “The Lipstick of Dictatorship,” criticizing former president Jose Dos Santos, landed him in preventative detention for 40 days, including 11 incommunicado, followed by a six-month sentence for defamation, which the UN Human Rights Committee ruled illegal. His publication in Portugal in 2011 of Blood Diamonds: Corruption and Torture in Angola landed him back in court in 2015 to face charges of malicious denunciation, resulting in a six-month suspended sentence. Another lawsuit was threatened in early 2017 by the British law firm Schillings on behalf of Jean-Claude Bastos, a business partner of President Dos Santos’ son. Ironically, Marques has found that the more the authorities pursue him, the better he is enabled by the judicial system to access documents exposing their misdeeds. In addition, his persecution has drawn international attention to the sordid character of the Angolan regime.

Kleptocratic regimes across the globe attempt to silence voices that expose their leaders’ theft. Stifling independent media and civil society is one of the most effective tools in maintaining the status quo.

Kleptocratic regimes across the globe attempt to silence voices that expose their leaders’ theft. Stifling independent media and civil society is one of the most effective tools in maintaining the status quo. To hide their crimes, kleptocratic leaders also must ensure that the judiciary and other accountability mechanisms are in their pockets. While maintaining a repressive regime at home, kleptocrats are able to use the international financial system to fuel their corruption. Lawyers, accountants, public relations firms, and real estate agents in democracies assist, sometimes unwittingly, in laundering and disguising stolen wealth. However, as mightily as they may try, kleptocratic regimes cannot completely silence dissent, and several key lessons for civil society and the international community can be drawn from Marques’ experience in Angola.

First, dissident voices such as Marques, often very lonely, but always courageous, manage to preserve some hope and vision for an alternative that is free and democratic. As long as their voices can be heard and a flame is still burning, that alternative vision can spread. Indeed, Marques is not so lonely any more. New Angolan voices are following his example. Young rappers, bloggers, and activists of all kinds are standing up and joining the fray, carving out more political space by demanding change.

Second, dictators get old. They may grow weaker. They will always die. Some will groom successors to protect their legacy, and it may take many years or decades, but it is important for opposition to be prepared for change to happen. In Ethiopia, Meles Zenawi died in office, but his carefully chosen successor could not hold on to power, and a reformer has emerged from within the ruling party to embark on a democratic transformation. Developments around the world—most recently in Burkina Faso, the Gambia, Malaysia, and Armenia—show that even the most seemingly entrenched autocrats are not forever.

While activists in Angola and other resource-rich countries across the continent deplored the general fecklessness of some in the international community, greedy for a share in the oil wealth that the regime so liberally deployed to consolidate its rule and enrich its friends, not everyone could be silenced.

It is also incumbent to acknowledge the importance of solidarity. Marques’ bravery, talent, and charisma won him many admirers both within and outside of Angola. It was this growing public network of international and domestic support that served to protect him. Marques faced many arduous legal battles and constant harassment and threats, but the regime had to be cautious. It could not risk international condemnation, and Marques has prevailed to this day. While activists in Angola and other resource-rich countries across the continent deplored the general fecklessness of some in the international community, greedy for a share in the oil wealth that the regime so liberally deployed to consolidate its rule and enrich its friends, not everyone could be silenced.  Governments could be shamed, independent news media could spread the word, and judicial systems could be pressed to rule in a more free and just manner.

Finally, democrats around the world must become more assertive in promoting core values. Kleptocrats and dictators have become skilled at buying collaborators, silencing critics, and deceiving the people. Some have even been successful in generating security and economic development, even if this is built on soft sand. Democrats have sometimes failed. But this is not just a matter of competing political systems. Freedom is an intrinsic value: human beings will always prefer it to tyranny. Even if democratic change starts with a small band of true believers such as Marques, a peaceful, nonviolent, democratic path to freedom is possible. It requires courage, creativity, and sacrifice to get there.

Dave Peterson is Senior Director of the Africa Program at the National Endowment for Democracy. Follow him on Twitter @Obapeda.