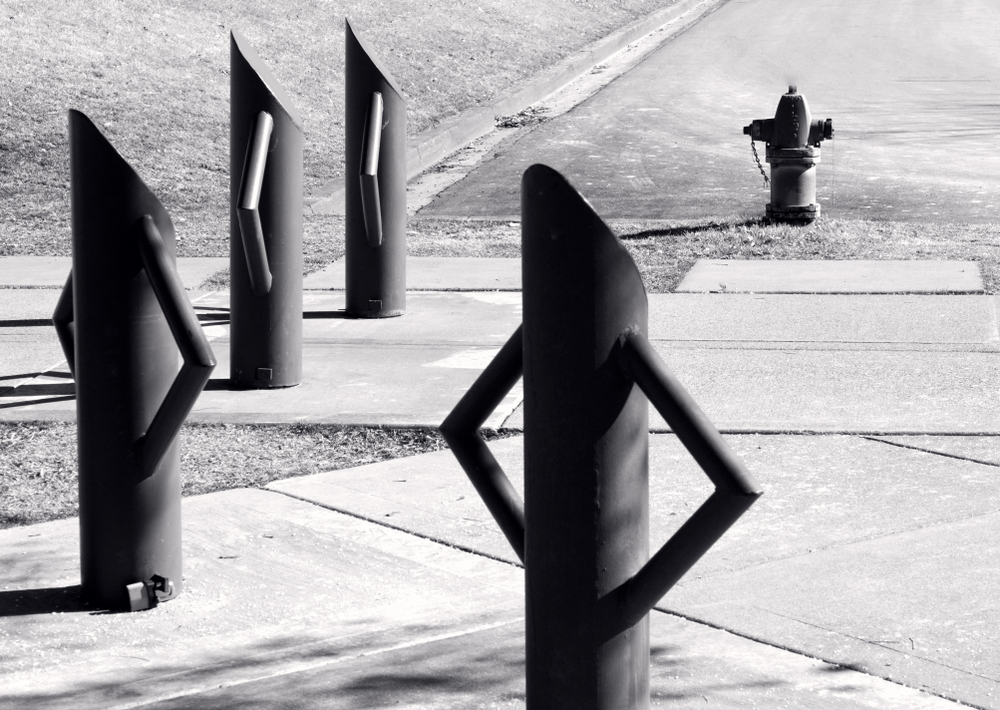 Those who study disinformation as a phenomenon often view persistent belief in propaganda and conspiracy theories as a kind of individual information-processing error: a consequence of personal cognitive failings and shortcomings. And, of course, cognitive factors such as superficiality in information processing, the illusory truth effect, and limited capacity to critically evaluate information are all important elements in the spread and acceptance of disinformation.

However, there is nothing new about the way the human brain works. Accordingly, these factors cannot fully explain why disinformation today often outperforms the truth, nor can they explain why intelligent and educated people so frequently embrace disinformation. In fact, the current sense of “post-truth” is based more in collective identity than in individual cognitive processes. In other words, disinformation and conspiracy theories are spreading more widely and quickly because they serve as important weapons in a tribal war.

The current sense of “post-truth” is based more in collective identity than in individual cognitive processes. In other words, disinformation and conspiracy theories are spreading more widely and quickly because they serve as important weapons in a tribal war.

But what is tribalism? A recent study on populist attitudes in Hungary and Poland found that those who voted for populist parties in those countries did not necessarily share populist or anti-elite attitudes. Indeed, they agreed less than other groups with ‘people-centric’ statements such as “politicians should always listen closely to the problems of the people,” and they did not possess anti-elitist views.

The findings suggest that, rather than being motivated by populist rhetoric, these voters were driven by two factors: first, an attraction to Manichean narratives framing politics as a struggle between two sides, one good and one evil, and second, an authoritarian inclination toward trust in a strong leader.

In short, these voters could be described as rallying around the leader of their perceived tribe in order to defeat the other. This possibility is even more troubling than the consensus view that populism drives disinformation.

The aforementioned study found that these apparent tribalists, who were overrepresented in the governing party’s voter base in both countries, are distinct from populists: they are neither strongly people-centric nor anti-elitist. Instead, they are more authoritarian, more anti-pluralist, and—worryingly—more willing to accept the use of political violence. Though the study covered only Hungary and Poland, it suggests that tribalism in these countries is potentially part of an increasingly prevalent trend across the world.

What does this imply for the study of disinformation? To win tribal wars, one needs “tribal myths.” These can be weaponized against other perceived tribes, they can raise the collective self-esteem of one’s own group, and they can mobilize the members of the tribe by fueling strong emotions such as hatred, fear, and hope. Concepts such as “confirmation bias,” which focus only on individual beliefs without taking into consideration the surrounding social context, are insufficient for explaining the connection between disinformation and tribal politics. The tendency to seek out information that contributes to justifying the defense of one’s own tribe—regardless of veracity—might be better described as “conformation bias.”

Tribal mindsets emerge from highly polarized political environments and increase receptivity to disinformation. They aim to justify any means necessary to defeat the other tribe, from transgressions against democratic norms and acts of corruption, to acceptance and repetition of political falsehoods. Disinformation often provides the raw material for tribal myths—the narratives used to justify transgressive political acts and mobilize likeminded tribalists against their perceived shared enemy.

For example, more than seventy percent of Fidesz voters in Hungary believe that George Soros organized a plot to bring as many Muslim immigrants to Europe as possible. Are all of these voters poorly educated, with weak cognitive skills? Of course not. But for those who view the world through the lens of tribalism, the sense of a challenge to their tribe’s identity makes this false explanation seem potentially plausible.

Fact-checking has proved many such myths untrue, but to what impact? To tribal voters, the ends justify the means, and in their eyes political victory validates these myths. In the political evolution of ideas, the fittest survive—fitness in this case being measured by the ability to take and hold political power. Today, the strongest political ideologies and ideas can be predicated upon tribal myths, based on misinformation, disinformation, and wild-eyed conspiracy.

When tribalists are winning, how can one persuade like-minded voters that the information on which their beliefs are based is not true? Why should they abandon their beliefs if they appear to work? Current approaches to countering disinformation at the individual level merely scratch the surface of addressing these challenges. While it can be good to immunize non-believers, that will offer no remedy for the growing ranks of the decidedly tribal. In order to push back against demand for sensationalist disinformation and conspiracy theories, responses must also address the tribal drivers of this demand. This is the more crucial challenge. It is also more difficult.

Peter Kreko is director of the Political Capital Institute in Budapest, Hungary. He is also an associate professor in the social psychology department at ELTE University. He was formerly a Fulbright visiting professor at Indiana University. Follow him on Twitter @peterkreko.