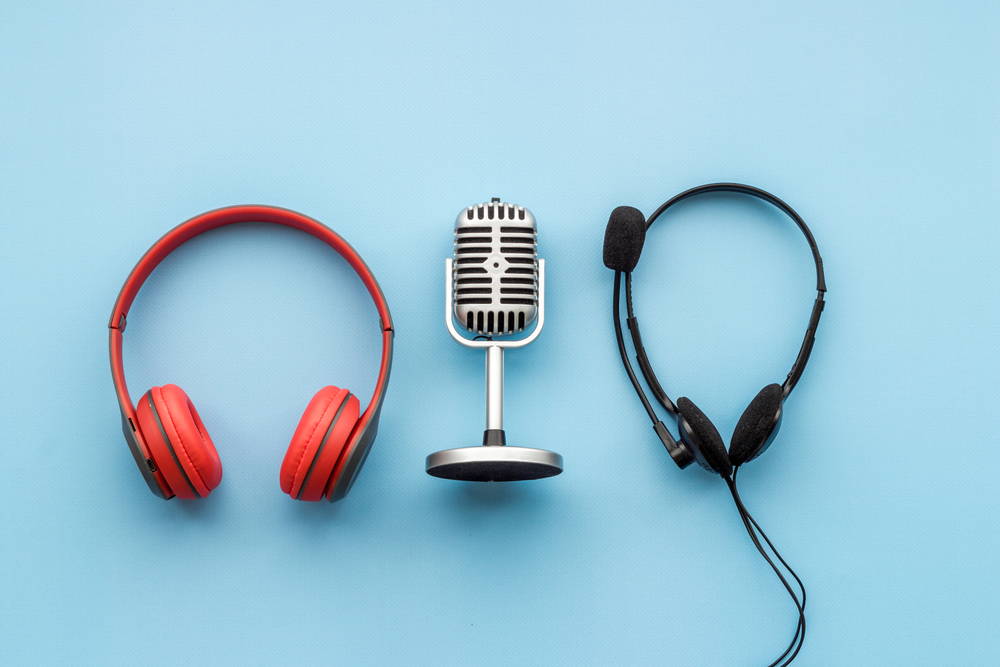 Audio-based chat apps are the latest social media networks connecting users around the globe. For a brief moment in February 2021, Clubhouse gave thousands of Chinese users access to uncensored conversations about topics Beijing would deem taboo. Taiwanese and mainland Chinese Mandarin speakers openly discussed the crackdown on democratic protesters in Hong Kong, China’s relationship with Taiwan, and the oppressive treatment of Uyghurs. Although the Chinese Communist Party quickly banned Clubhouse, the app—to some degree—can enable free expression in authoritarian states like Iran, Egypt, and Saudi Arabia and enjoys growing popularity in democracies like Brazil, the United States, and Germany.

However, Clubhouse and other audio-based chat apps are ripe for exploitation by anti-democratic actors. Social media platforms struggle to moderate disinformation and hate speech. Audio-based chat apps further magnify this problem. Already, Clubhouse has been used to spread state-backed propaganda and peddle COVID-19 vaccine misinformation. It may even help authoritarians monitor political dissidents. Civil society organizations, researchers, and policymakers must begin to address the unique disinformation and surveillance challenges posed by audio-based apps to protect free expression in these emerging spaces and preserve the health of information ecosystems.

Civil society organizations, researchers, and policymakers must begin to address the unique disinformation and surveillance challenges posed by audio-based apps to protect free expression in these emerging spaces.

While Clubhouse has captured headlines, other audio-chat apps enjoy much broader usage. Discord, an audio platform used widely throughout the gaming industry, has 140 million active monthly users. Users can join private or public servers to chat with friends, learn another language, or discover new music. Social media giants like Twitter, Facebook, and Spotify have also released audio-chat features on their platforms. This market has boomed over the past year, with Clubhouse alone rumored to be valued at $4 billion. Consequently, this industry has drawn the attention of investors who view these platforms as the next big sources of revenue. Meanwhile, state-connected actors may seek to use the apps to peddle their own narratives.

First, monitoring audio is much more labor intensive than text. Transcription software can convert audio to text, but that does not resolve the problem of responding to disinformation in real time, nor does it provide the visual elements, such as inappropriate images, upon which common, automated content moderation tools rely.

Second, conversations on audio platforms are ephemeral. Whereas text creates its own historical record that can be screenshot or saved, most audio-chat platforms do not record conversations—a measure intended to protect users’ privacy. Currently, Twitter records and saves audio-based “Spaces” conversations for thirty days (with plans to eventually let users record their own conversations). Clubhouse supposedly deletes any recording immediately after a live stream ends if there is not an incident report. Yet research revealed that Clubhouse’s Shanghai-based back-end software supplier has access to users’ raw audio, and users have recorded and leaked conversations. Discord does not record conversations at all. However, in practice, there is little to prevent users from recording conversations through other means. Ironically, the platforms’ attempt to prioritize user privacy by not saving conversation recordings hampers content moderation efforts. Ultimately, platforms are left with neither the tools needed to monitor conversations, nor the ability to ensure user privacy.

Whereas text creates its own historical record that can be screenshot or saved, most audio-chat platforms do not record conversations—a measure intended to protect users’ privacy.

Third, due to the lack of content moderation techniques, audio-chat platforms rely on users to self-report misinformation, hate speech, or other harmful content. Discord’s issues with extremist and violent content is well documented. While Discord has sought to remove extremists from their platform, challenges remain. Most notably, many conversations on Discord take place on private servers. As such, the onus of content moderation lies on users, and the lack of independent, system-wide moderation tools fails to adequately protect young users from inappropriate or extreme content. Moreover, it allows some private servers to operate as safe havens for extremists who are unlikely to report other members. In 2020, only 26 percent of Discord user reports were acted upon.

Authoritarian and illiberal actors are aware of these content moderation vulnerabilities and exploit them. A number of known Russian and Ukrainian disinformation peddlers operate on Clubhouse, including several who have been sanctioned for past election interference efforts in the U.S. and elsewhere. In Turkey, Clubhouse’s launch offered an opportunity for students and opposition figures to protest President Recep Tayyip Erdogan’s appointment of a government sympathizer as rector at Boğaziçi University. Days after thousands of users across the country joined the platform, students who had hosted Clubhouse discussions about the protest were arrested. Pro-Erdogan journalists and pundits began entering chatrooms, spreading pro-regime messages, and intimidating users.

Such abuse is not surprising, but there is room for optimism. While there may be Clubhouse chat rooms hosted by the Muslim Brotherhood in Egypt, there are many other voices discussing how to positively address social issues like sexual harassment, feminism, the need for sex education in Arab countries, and mental health. In Brazil, women like Dandara Pagu are leading discussions around politically contentious issues that were pressure points in the 2018 presidential election like economics, race, and human rights. Furthermore, pro-democracy advocates in Thailand—which has witnessed a wave of digital authoritarianism since 2014—use the platform to share perspectives about Thai politics and the Thai monarchy. While participants in these conversations assume a level of risk, Clubhouse at least provides them a space to congregate and discuss sensitive topics.

The Road Ahead: How Will Audio Chat Change the Communications Landscape?

Audio-chat apps are here to stay, and their popularity appears to be more than a fad. They carry a profound influence over how people interact on the internet. These apps create spaces that are more intimate and personal than other social media, offering experiences where user connections feel organic. While moderating such content is challenging, policymakers and platforms need to invest greater time and resources to develop audio content moderation tools, techniques, and rules to ensure user privacy and (to the degree it is possible) limit the spread of disinformation. Tech companies and researchers could further improve content moderation technology that is adaptable to audio-based environments. Also, platforms should work with civil society actors to develop tools with which they can better balance the tradeoffs between privacy and content moderation, limit authoritarian abuses, and establish best practices for the rapidly growing number of audio-chat apps.

If audio-chat apps are serious about curtailing the spread of disinformation and extremist content, they should refrain from repeating social media platforms’ past mistakes, namely restricting researchers’ access to data and failing to prioritize content moderation.  Audio-chat apps offer an exciting new means by which users can interact with the world around them. But for users to communicate freely, such spaces must be protected from the threat of exploitation and misuse, without sacrificing personal privacy.

Daniel Cebul is a program assistant at the National Endowment for Democracy’s International Forum for Democratic Studies. Follow Daniel on Twitter @DCebul.