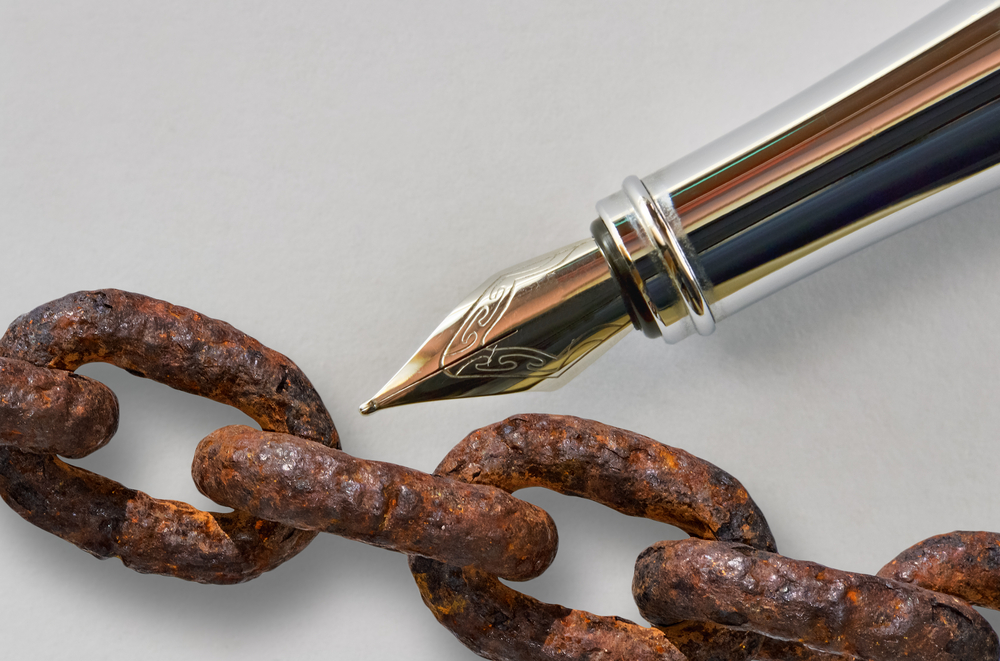 In a famous 1927 defense of free speech, U.S. Supreme Court Justice Louis Brandeis wrote “If there be time to expose through discussion the falsehood and fallacies, to avert the evil by the processes of education, the remedy to be applied is more speech, not enforced silence.” His words, penned over ninety years ago, could neatly summarize the democratic response to the current disinformation crisis we now face in the current age of the Internet and globalization. They share the same basic assumption: that given time, truth and reason will prevail over their opposites. But what if that shared assumption proves false?

First, the response to date: according to an October 2017 Council of Europe report by First Draft News, the number of fact-checking and verification projects has “exploded” (a Duke University project lists 136 active, verified fact-checking sites). News and media literacy initiatives have also come into vogue, with major donors putting significant resources behind new and existing efforts to better equip citizens to be discerning media consumers. Badly-needed support for independent media is helping to sustain the flow of quality content—“more speech” to counter “falsehoods and fallacies.”

When it comes to setting the record straight, the biggest hurdles for these efforts are audience reach and audience trust. Misled audiences might benefit from verification efforts—if those efforts can match the speed and reach of the initial rumor.

This work is commendable, achieving demonstrable results with limited budgets. For instance, the data-driven investigative journalism organization Bellingcat thoroughly debunked an onslaught of Russian state disinformation concerning the 2014 shooting down of the commercial airline flight MH17 over Ukraine by Russia-supported fighters (using a missile provided by Moscow, no less). Other efforts, such as the European Union’s “EU Versus Disinformation” campaign, raise awareness of disinformation threats and communicate key observations to policymakers. Innovative news outlets such as Meduza bring high-quality content to audiences starving for independent sources of information in the Russian language.

When it comes to setting the record straight, the biggest hurdles for these efforts are audience reach and audience trust. Misled audiences might benefit from verification efforts—if those efforts can match the speed and reach of the initial rumor. If audiences consume disinformation because it persuades them empirically, widespread media literacy should help.

The erosion of trust in media presents thornier problems. “The media,” which contain a diverse multitude of formats and perspectives, seems too pluralistic to distrust wholly (the most authoritarian settings where the media environment is strictly controlled are a clear exception).  What seems more likely is that consumers are retreating into media spaces that reflect and reinforce their own views.

Researchers have identified the existence of social media echo chambers made up of like-minded people susceptible to targeted deception. Psychology studies suggest that many individuals seek the acceptance of their peers and therefore tend to value information conforming to the views of those around them. Eighty-three percent of Facebook users prefer to ignore political debates on the platform, finding those exchanges to be divisive, stressful, and frustrating—an indicator that online discourse has strayed from the ideal of fruitful civil debate. In 2018, the Edelman Trust Barometer reported that “media is the least-trusted global institution for the first time.”

If all of the above is true, then veracity may be a weaker determinant of trust than many presume—and responses to disinformation based on verification and debunking falsehoods will meet their limits at the edge of human objectivity.

Research on human rationality reveals further complications. For instance, one recent study found that when offered a small financial incentive, subjects proved more able to correctly answer multiple-choice questions about current affairs—even when the correct answer problematized their preexisting political stances. Researchers took this to mean that people are capable of separating truth from falsehood, but absent an external incentive, they often prefer to express support for political positions that are in line with their own. Other studies show subjects accepting the conclusions of fact-checkers, but not updating their beliefs to reflect the corrected information.

If all of the above is true, then veracity may be a weaker determinant of trust than many presume—and responses to disinformation based on verification and debunking falsehoods will meet their limits at the edge of human objectivity. After all, disinformation is not merely untrue information; it is more often a blend of half-truth and the manipulation of preexisting beliefs and emotional cues. Through its targeted use, bad actors inflame the body politic in its most tender places. In this way, disinformation has more in common with the scorching partisan commentary, outlandish conspiracy theories, and demagogic rhetoric that have become so prevalent in the contemporary information space. Continuing consumer demand for such content suggests that many people are not victims of deception, but willing participants in the social act of constructing shared alternate realities.

Something has gone badly wrong with the information space. Instead of guiding society toward reasonable conclusions, public discourse at present seems stuck in a downward spiral of rage, fear, and loathing, accelerated by illiberal actors with great incentive for media manipulation and little to gain from the pursuit of truth. The path here seems likely to have run through the internet, where giant platforms designed to generate engagement and convert it into advertising revenue have captured the news industry. Where is the path out?