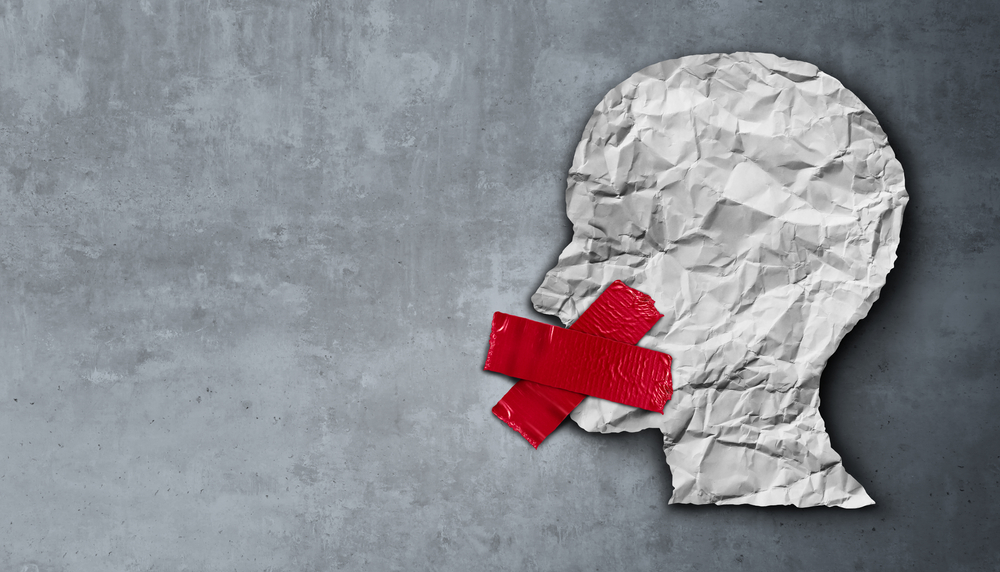 By Elizabeth Kerley and Ryan Arick

A trend toward more state intervention in cyberspace and authoritarian efforts to exploit the COVID-19 pandemic are converging in an alarming development: the proliferation of “fake news” laws. Illiberal leaders have manipulated the COVID-19 emergency to introduce new speech controls and used them to stifle criticism. Governments present many of these measures as efforts to quash “fake news,” a term first applied to clickbait sites hosting invented stories that politicians worldwide have coopted to dismiss narratives they dislike. In this manner, they are playing on legitimate concerns about what the World Health Organization and many experts have called an “infodemic”—an oversupply of information, often false and misleading, that breeds confusion about the pandemic.

Illiberal leaders have manipulated the COVID-19 emergency to introduce new speech controls and used them to stifle criticism.

Yet these laws also reflect deeper trends that are transforming the relationship among governments, technology platforms, and online speech in ways likely to endure beyond the pandemic’s end. According to Freedom House, increased attention to online harms has encouraged governments to assert “cyber sovereignty” through new national rules targeting powerful tech companies and loosely regulated digital spaces. By including “fake news” bans as part of their cybercrime or digital-service regulations, authoritarians are riding the “techlash” toward their own repressive ends.

In practice, governments have wielded new and existing “fake news” laws since March 2020 not only to control narratives about the pandemic, but also to suppress protest, harass regime critics, and jail political opponents. This record evinces the serious long-term threat that authoritarian promotion and exploitation of alternative cyber governance norms poses to freedom of expression.

The onset of the COVID-19 pandemic prompted many governments to implement emergency decrees to protect public health. But some illiberal and authoritarian regimes also introduced speech constraints as part of these decrees, as in Zimbabwe. Others saw a chance to evade checks and balances. In Malaysia, for instance, the ruling party used emergency procedures to revive a previously repealed “fake news” ban. Elsewhere, authorities used disease-control regulations to open legal cases against the press (India) or critics of state responses to COVID-19 (Uganda). Meanwhile, Hungary not only continued to gut media outlets through backstage maneuvers, but also went as far as to open criminal probes over “distorted” information that could undermine the pandemic response.

While officials have eagerly justified their “fake news” bans as COVID-19 control measures, these laws also reflect a longer-term shift toward greater governmental assertion of sovereignty over the digital realm. In addition to online content regulation, this push has entailed rules requiring platforms such as Facebook and Twitter to store data in-country or appoint local representatives. Here again, governments invoke a legitimate concern: As digital platforms grow more central to social, economic, and civic life, how much authority are societies prepared to cede to unelected corporate titans? In practice, however, illiberal actors seize on this pretext to avail themselves of tools that authoritarian regimes such as China and Russia have long used to control speech, repress critics, and compel tech companies to cooperate in censorship and surveillance.

While officials have eagerly justified their “fake news” bans as COVID-19 control measures, these laws also reflect a longer-term shift toward greater governmental assertion of sovereignty over the digital realm.

Kyrgyzstan’s recently adopted bill concerning “protection from inaccurate (false) information” exemplifies how governments leverage both “cyber sovereignty” and COVID-19 concerns to equip themselves with a tested authoritarian toolkit. The law authorizes a state body to order online content takedowns, demand user information from internet companies, and maintain a real-name registry of web users. When an earlier draft of this legislation—partially copied from Russian law—was introduced in June 2020, its sponsor invoked COVID-19 misinformation as a justification. Though that bill was vetoed by Kyrgyzstan’s former president amid civil society pushback, a new version surfaced in the summer of 2021 and was signed into law. Watchdogs worry that this legislation will “further limit free speech online and suppress criticism of the powerful.”

Other countries, such as Pakistan and India, have similarly moved during the pandemic to require social media companies to remove content that state authorities deem “fake news.” Nicaragua, Russia, and Algeria have taken more extreme action, passing or expanding upon laws that make individuals criminally liable for spreading “false information.” As of mid-2021, governments continue to experiment with harsh new speech controls, including a ban in Thailand covering both “distorted information” that endangers “national stability,” and “information causing public fear.”

Not Just for Trolls: How “Fake News” Laws Harm Citizens

The recent use of “fake news” laws demonstrates how illiberal governments abuse the prerogative of sorting “true” from “false” online. Though one might be tempted to see these laws as counterweights to online conspiracy theories and the deliberate misrepresentation of data, officials have actually targeted critics of state policy and anyone who shares information that authorities find inconvenient. In Russia and Egypt, healthcare workers who criticized unsafe working conditions or their government’s coronavirus response online were hit with “fake news” charges, and citizens in several countries, such as Thailand and India, faced legal action for independently discussing and reporting on COVID-19.

Free Expression Hangs in the Balance

From COVID-19 to online disinformation, illiberal governments are eager to weaponize global concerns to repress their publics. In some cases, these governments are using legislation in advanced democracies to justify their own assaults on civic space. Even prior to the pandemic, a range of authoritarian and illiberal regimes adopted regulations that expressly mimicked German legislation requiring platforms to speedily remove online content contravening local laws. Such copycat lawmaking obscures the heightened threat these rules—often broader and more draconian than the original—pose in settings where domestic speech regimes are repressive and checks on state arbitrariness are few. More recently, Kyrgyzstan’s officials justified their internet bill with reference to a U.K. white paper as well as laws from Germany and France.

As democracies confront emerging challenges, they should emphasize solutions that lean into the values of free societies. Rather than simply substituting government power for that of tech giants, for instance, they should work to promote a more pluralistic digital realm and encourage platforms to be more transparent and accountable to users and other stakeholders. On the ground, NGO fact-checking initiatives leverage the power of local civil society to fight misinformation. Where restrictions on speech are unavoidable, these programs should be clearly defined in law and meet established human rights principles of necessity and proportionality. Otherwise, policymakers risk setting precedents that may hasten a global shift toward authoritarian norms.

Elizabeth Kerley is a program officer who focuses on emerging technology and democracy, and Ryan Arick is a program assistant at the National Endowment for Democracy’s International Forum for Democratic Studies.