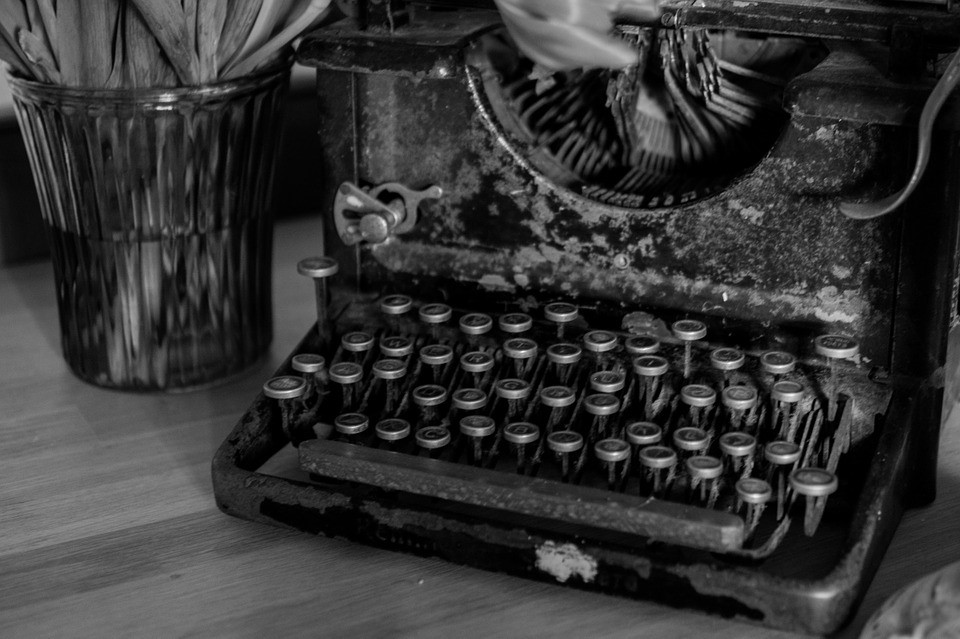 In April 2015, Russian media reported that a ten-year-old girl was killed by Ukrainian artillery shelling in the country’s Petrovsky region. Journalists on the scene rushed to confirm her death, a tragic casualty of the conflict between Russia and Ukraine. They interviewed townspeople, military commanders, and even the staff of the local hospital and morgue.

They never found her because she never existed: a mere figment of the disinformation infamously deployed in that conflict, an inflammatory invention meant to stir local resentment of the Ukrainian government. In short, it was all a purposeful lie.

Disinformation spreads quickly—often dramatically more quickly than true news stories. Debunking misleading stories takes time, and fact-checks never reach every misinformed news consumer. Some Ukrainians who believed this piece of disinformation then likely believe it now, and research suggests that even those who did not trust it initially may have forgotten it comes from an untrustworthy source (the “sleeper effect”). In general, news consumers are more likely to pass on disinformation that stokes fear and anger, and to believe that which corresponds with other claims they have heard before. The fictional story of the child casualty was therefore tailor-made to spread, and to stick.

Still, it was thorough, independent, and principled journalism that uncovered the factors behind the Russian-backed war in Ukraine, which Moscow has insisted is a grassroots uprising of pro-Russian Ukrainians in the country’s east. So it is unsurprising that disinformation campaigns often target the trustworthiness of journalists themselves as a way to sow discord and confusion.

For an instructive example, look to the Philippines, where the country’s increasingly authoritarian president, Rodrigo Duterte, has made threats against the media a hallmark of his administration. Since his election in May 2016, Duterte has set his sights on tearing down the press, often combining rhetorical attacks on media credibility with threats of government action against specific outlets. In mid-2017, for instance, he threatened the franchise of the country’s largest broadcast network, ABS-CBN, after accusing it of engaging in “swindling” by failing to air paid political advertisements for his campaign; Duterte later threatened to file formal fraud charges against the network. Around that same time, another media outlet facing pressure from the Duterte administration, the Philippine Daily Inquirer, was sold by its owners to a close government ally. In yet another instance, Duterte falsely alleged that the news site Rappler is wholly owned by American interests; in January 2018, Philippine regulators revoked Rappler’s license on the grounds that it was owned by foreign interests in violation of the country’s constitution—an assertion Rappler patently contests.

How do journalists dispassionately cover stories about politically motivated attacks on their credibility? Duterte’s “propaganda war” in the Philippines includes not just statements from the presidential pulpit, but also legal harassment of news outlets, overwhelming online hate speech against journalists, and the transformation of pro-Duterte bloggers into a sort of palace press. Rappler has responded by covering not just the individual slurs and attacks aimed at the media but also the strategic use of disinformation. Journalists at Rappler are not only debunking the lies, they are telling a larger story about how falsehood and intimidation are used to mount a coordinated assault on press freedom.

Natalia Antelava, the editor of Coda Story and the journalist who debunked the aforementioned story of the slain Ukrainian child, writes in a recent piece that when journalists debunk individual pieces of disinformation, they “are still essentially covering the toxic noise, and thereby involuntarily helping it spread. But the noise is not the real story.” This echoes other research into the effectiveness of fact-checking. Antelava continues:

“What people in power say is only useful to know in the context of what they do…The best journalists know that. That is why when we cover earthquakes we don’t read the government press releases about the aid that has been handed out to the victims—we visit the victims.

So why is it that when it comes to covering disinformation, the industry seems to struggle to remember the basics of the trade? Perhaps it is because we journalists instinctively shy away from covering stories about ourselves…But we don’t need to be the story in the disinformation crisis. We journalists may be on the frontline, but we are not the real victims. The real victims of the assault on truth are our societies, the countless men and women whose lives are being changed by disinformation.”

In the contemporary information space, a growing number of news consumers feel confused and mistrustful. Some, fearful and angry, are especially vulnerable to manipulation; others feel overwhelmed by noise and disempowered to interpret the world for themselves. In their reporting, embattled journalists must find a way to remind those audiences that independent journalism adds value to their lives, that facts matter, and that the free press is a cornerstone of democratic governance. Disinformation’s greatest success has been to diminish faith in these well-established tenets. That faith is in dire need of restoration.