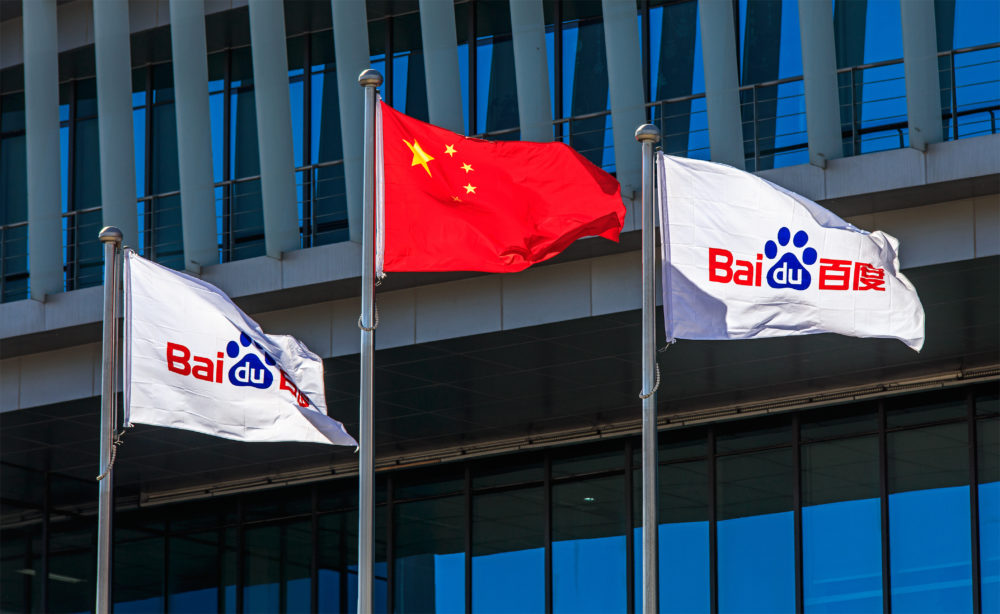 China is ramping up efforts to reshape global Internet governance in its likeness. This was on display last week when the country hosted the fourth annual World Internet Conference in Wuzhen. Far from a truly representative global summit, as its name would seemingly suggest, the World Internet Conference is a yearly gathering organized entirely by the Cyberspace Administration of China (CAC) as a space in which the Chinese government presents its vision for the future of the Internet. In years past, the conference garnered relatively little media attention, but this year the participation of tech leaders like Apple CEO Tim Cook and Google CEO Sundar Pichai raised concerns among Internet freedom advocates that their presence added legitimacy to China’s ambitions to play a starring role in setting the global Internet agenda.

The Chinese vision of the Internet is based on President Xi Jinping’s concept of “Internet sovereignty,” which maintains that governments should have total control of the Internet within their jurisdictions. In China, for example, the government’s censorship and surveillance apparatus, commonly referred to as the Great Firewall, walls off Chinese citizens from much of the content on the global Internet—notably independent news outlets—and allows authorities to monitor citizens with ease.

The Chinese vision of the Internet is based on President Xi Jinping’s concept of “Internet sovereignty,” which maintains that governments should have total control of the Internet within their jurisdictions.

The level of control the government demands requires the assistance of tech platforms. This is one of the reasons why China has cultivated its own tech giants like Baidu, Alibaba, and Tencent, who abide by the Chinese government’s demands to block content or report on user activity. At the conference last week, Alibaba CEO Jack Ma gave this advice to companies wishing to enter the lucrative Chinese market: “Follow the rules and laws.” In the past, Silicon Valley has been unwilling to entirely cave to the demands of the Chinese government, which is why Google famously pulled out of China, and one of the reasons why Facebook has yet to enter China. However, Pichai’s presence is evidence that Google is eager to return to China (in fact, it opened an A.I. center in China on Wednesday), and just a few weeks ago, Apple removed VPN applications that allowed Chinese citizens to connect to the global Internet from its app store in order to comply with Chinese law. It appears that some in Silicon Valley may now be more willing to play by Beijing’s rules.

Yet, the World Internet Conference is about more than creating an opportunity for companies to “kiss the ring” of party leaders. It is fundamentally about challenging the global multistakeholder model of Internet governance. The open and inclusive governance model that incorporates participation by governments, the private sector, and civil society alike is anathema to the tightly controlled government monopoly that the Chinese government wants. China understands that in an increasingly inter-connected world, the persistence of an open Internet beyond its border is a potential threat to the regime’s stability within them. This is why it has become so invested in pushing its “Internet sovereignty” vision globally—and as Shanthi Kalathil noted in a report published by the Center for International Media Assistance (CIMA), it is one prong in a broader effort to reshape the global media ecosystem in China’s image. Most notably, this has taken the form of arguing that the UN’s International Telecommunications Union—a multilateral body in which only nation-states have a vote—should be the primary venue for global Internet governance. The World Internet Conference, however, is a more recent addition to this effort, as it creates the illusion of international buy-in for China’s Internet agenda.

The open and inclusive governance model that incorporates participation by governments, the private sector, and civil society alike is anathema to the tightly controlled government monopoly that the Chinese government wants.

Multistakeholder governance is by design more democratic and deliberative than anything that the Chinese government would tolerate. And it is working. The successful transfer of the Internet Assigned Numbers Authority (IANA) functions from the US government entirely to ICANN in 2016 demonstrated that multistakeholder bodies are capable of handling technically complex issues with transparency. Furthermore, ICANN’s adoption of human rights frameworks into its bylaws demonstrates how multistakeholder governance processes tend to uphold rights-based values.

This week in Geneva, thousands of people from all over the world will attend the twelfth annual Internet Governance Forum, a truly multistakeholder gathering where civil society groups, alongside governments and corporations, help define the Internet governance agenda for the coming year. Given that an open Internet is vital to the circulation of news and information—especially in countries with repressive governments like China—CIMA is working with our partners to make sure that media freedom and news outlet sustainability remain front and center in discussions about our digital futures. The recent effort to develop Open Internet Principles for Democracy, which has been supported by CIMA, the Center for International Private Enterprise, and the National Democratic Institute, has reinvigorated efforts to define Internet norms to make sure that governments and corporations respect fundamental rights online. It complements more technical efforts to ensure that future Internet standards and protocols protect human rights, rather than enable surveillance and censorship. Article 19’s Internet of Rights fellowship, which places human rights activists in technical bodies like ICANN and the Internet Engineering Task Force (IETF), is an excellent example of this type of work. None of these initiatives would be possible if the Internet were governed in the way that China envisions.

It is no surprise that many governments, particularly authoritarian ones, have been keen to follow China’s lead. The ability to surveil and censor their populations is enticing to them. Silicon Valley companies should proceed with caution, however, in order not to lend the allure of the largest western technology companies to the Chinese authorities’ Internet agenda.

Acceding to Beijing’s attempts to set the agenda may compromise the features and values that make their platforms so intrinsically attractive—providing free and open spaces for independent expression and innovation. They should not give away their power so easily.

Daniel O’Maley is deputy editor and digital policy specialist at the Center for International Media Assistance, where his portfolio includes Internet policy, Internet governance, and the implications of new digital technologies on media systems worldwide. Follow him on Twitter @domaley.