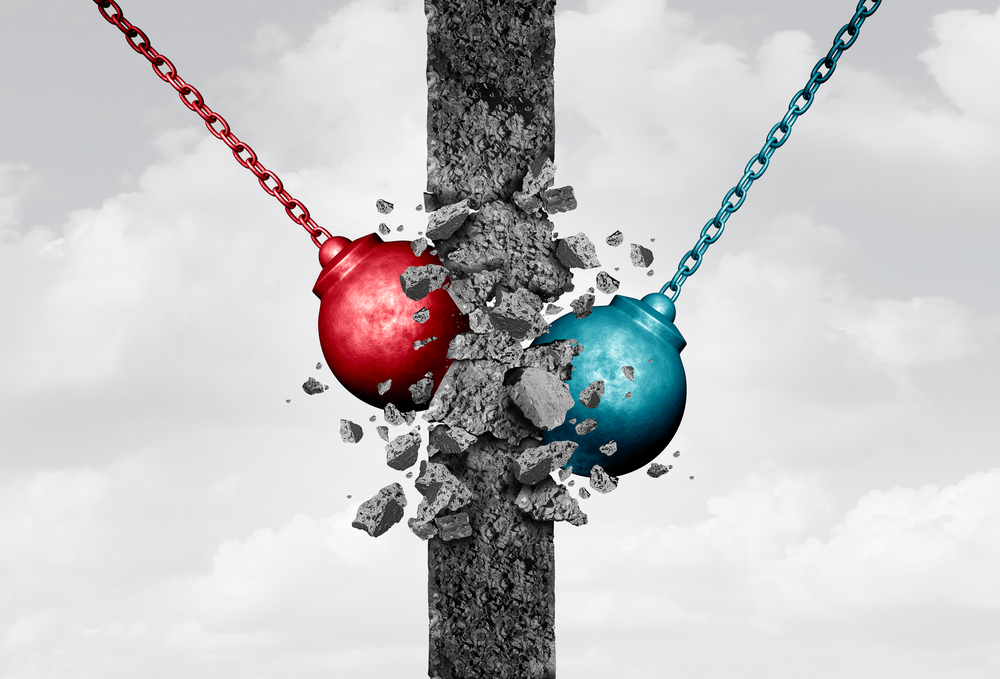 By Andrea Kendall-Taylor and David Shullman

In recent weeks the Chinese Communist Party’s (CCP) propaganda and disinformation blitz around COVID-19 has drawn increasing attention, and with good reason. In addition to promoting a narrative about Beijing’s global leadership around the pandemic, the Chinese government has adopted Russian disinformation tactics in promoting conspiracy theories purporting that COVID-19 originated in Europe, the United States, and beyond to distract from its failed initial response to contain the outbreak from spreading beyond Wuhan.

Several accounts of China’s information operations have noted the incorporation of Russian disinformation tactics. Yet the full significance of this development cannot be understood without appreciating the broader alignment between Russia and China. In other words, China’s adoption of Russian information operation techniques is about more than “authoritarian learning,” or the passive diffusion of such practices from one authoritarian regime to the next. Instead, Russia and China are deepening ties and increasing coordination on a range of economic, defense, technological, and political issues. These repeated interactions facilitate an intentional sharing of best practices and are building a foundation for sustained cooperation moving forward.

Relations between Russia and China developed gradually after the Cold War and accelerated dramatically in 2014 when Russia’s illegal annexation of Crimea and subsequent occupation of Ukraine shut down Russian opportunities in and cooperation with Western democracies. These events drove Russia toward China at a time when the latter was demonstrating greater foreign policy assertiveness under Xi Jinping. The CCP leadership was increasingly concerned about perceived Western efforts to foment “color revolutions” in the wake of the Arab Spring, the advent of the Umbrella Movement in Hong Kong, and Washington’s “pivot to Asia.” Since then, there has been an increasing convergence between Moscow and Beijing’s views of how the world should be ordered. The two governments are finding common cause in undermining liberal democratic norms and institutions, weakening cohesion among democratic allies and partners, and reducing U.S. global influence.

The two governments are finding common cause in undermining liberal democratic norms and institutions, weakening cohesion among democratic allies and partners, and reducing U.S. global influence.

Historically, Beijing and Moscow have taken different approaches to advancing these shared foreign policy objectives. The Kremlin has sought to sow confusion and exploit divisions to polarize public debates, whereas China has used subtler tactics conducive to building economic ties and influence while shaping positive perceptions of China. China’s disinformation during the pandemic, however, has evinced a newfound willingness to deploy the Kremlin’s techniques. Beijing has promoted elaborate conspiracy theories about the pandemic’s origins to inject confusion into global narratives, including one particularly sophisticated scheme by the Chinese Foreign Ministry’s Information Department to pin blame on the U.S.

China’s efforts to burnish its standing as a net provider of public goods during the pandemic have also benefited from Russia’s example.  During a two-week period in March 2020, for example, nearly 50,000 tweets flooded the Twittersphere with pro-China hashtags. Notably, nearly half of Tweets featuring the hashtag “forzaCinaeItalia” (Go China, Go Italy) and more than a third of Tweets featuring the hashtag “grazieCina” (thank you China) stemmed from bots—a quintessentially Russian tool that Chinese operations have increasingly leveraged—that averaged more than 50 tweets per day.

As Russia-China relations continue to deepen, the exchange of best practices and cross-border learning of disinformation tactics will become increasingly hardwired into the interactions between them. The two countries’ state media organizations are increasingly collaborating with an eye toward formulating common messaging to counter “Western influence” and promote positive stories about Russian and Chinese leadership in the world. There is a particular focus on digital media platforms, where the two countries have pledged cooperation to combat “illegal online content.”

As Moscow and Beijing work toward shared objectives they will be increasingly singing from the same sheet of music, amplifying a common message about the flaws and failures of Western democracy and the need for an alternative, supposedly values-free vision for globalization and development.

As they work toward shared objectives, their efforts will produce dangerous synergies that will pose growing problems for democracies. Already, Russia and China have an implicit tactical division of labor. Russia propagates narratives designed to undermine trust in institutions, creating fertile ground for Chinese narratives about the failings of democracy and superiority of authoritarian systems to take root. Likewise, as Moscow and Beijing work toward shared objectives they will be increasingly singing from the same sheet of music, amplifying a common message about the flaws and failures of Western democracy and the need for an alternative, supposedly values-free vision for globalization and development. Russian state media have already propagated pro-Beijing views on a range of topics (and vice versa), forging a symbiotic relationship that supports the creation of an alternative information ecosystem in which truth is called into question. Moving forward, Russia and China will find other common causes where leveraging each other’s platforms and propaganda will broaden their collective reach and impact.

The once bright line between CCP and Kremlin disinformation tactics has grown fuzzy. During the pandemic, Beijing has demonstrated a willingness to use disinformation to confuse global audiences and maliciously discredit democracies to protect the CCP’s reputation and promote China as a responsible global leader by comparison. Democratic countries must prepare for a future where information operations are increasingly utilized by both China and Russia in their varied but compounding efforts to undermine liberal norms and democratic institutions, while also popularizing aspects of authoritarianism. Good governance, aggressive independent media, and deep understanding of disinformation tactics will be critical to exposing and countering Chinese and Russian efforts to distort the truth to advance their interests. Leading democracies must renew their global leadership and reinvest in their relationships around the world. When it comes to protecting the information environment, a good offense is truly the best defense.