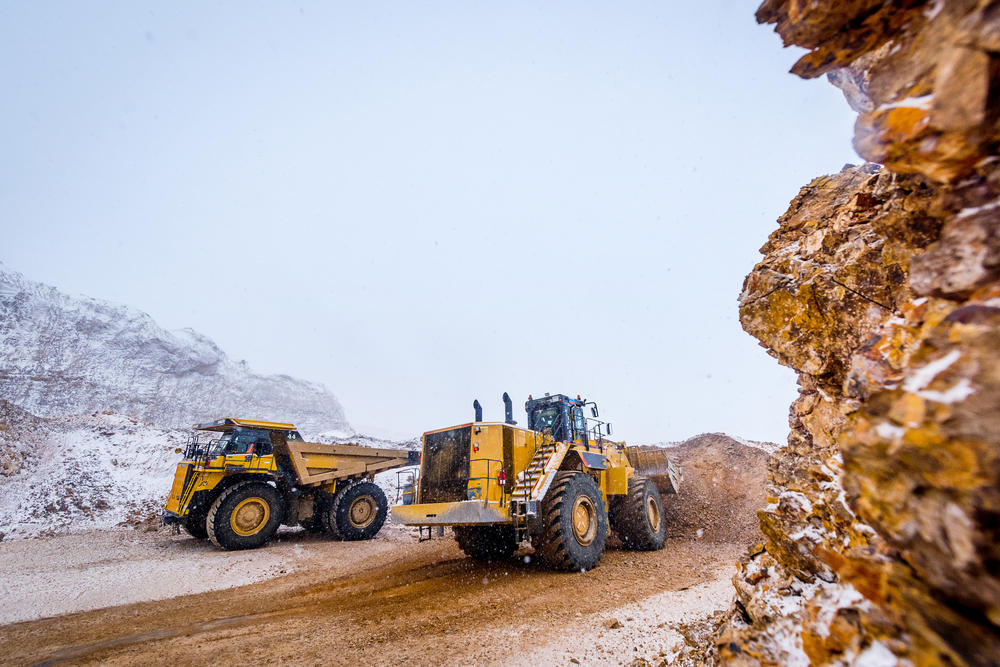 Situated between Russia and China, the leaders of Central Asia have had to balance their young countries’ political interests with strong historic and economic ties to Russia and increasing commercial ties to a rapidly developing and internationally engaged China. The five nations of Central Asia, a culturally heterogeneous assortment grouped together due to a shared Soviet history, have all struggled with their own identity and economic issues. Although Russia maintains strong economic and political relations with Central Asia, citizens in Central Asia no longer necessarily see their countries as limited to being within Russia’s “sphere of influence.” Meanwhile, China’s emergent social, political, and economic influence has increased throughout the region, from the initial influx of Chinese-produced products available at local bazaars two decades ago to China’s large-scale capital investment in the region today through the Belt and Road Initiative (BRI).

Foreign direct investment flowing from China and Russia may at times represent legitimate business interests that aim to benefit both local and foreign counterparts. In Central Asia, however, there are signs that the direction of some of this capital investment serves to weaken market-competitive domestic businesses and undermine nascent democratic rules-based development, thereby perpetuating poor governance in the region. This investment pattern, which the Center for International Private Enterprise (CIPE) has termed “corrosive capital,” repeats the authoritarian state-dominated investment that CIPE has noted in the Western Balkans and elsewhere around the world.

In Central Asia, there are signs that the direction of some of this capital investment serves to weaken market-competitive domestic businesses and undermine nascent democratic rules-based development, thereby perpetuating poor governance in the region.

Russia’s investments in Central Asia tend to be concentrated in the region’s strategic oil and gas sector through its state-owned and state-controlled enterprises. In a controversial 2014 vote by the Kyrgyz parliament, Russia’s Gazprom acquired the Kyrgyz Republic’s national gas transit network for $1 USD, allowing Gazprom to take over the company’s assets and property, as well as the right to use land that facilities stand on without paying rent. The process of the sale, the low sale price, and the assumption of debt and pledges of investment were not negotiated in a transparent manner that allowed for public debate and input within Kyrgyzstan. Further, it was unclear if the government used independent consultants representing Kyrgyz interests to assess the market price of the firm.

China’s role in Central Asia is quite different in nature and scope. Rather than concentrating primarily on territorial or political strategies, the Chinese government and its linked entities appear relatively more focused on securing natural resources. Turkmenistan has received Chinese loans to construct a pipeline supplying gas to China that total over $8 billion USD—representing 22 percent of the country’s 2016 GDP. However, the building and maintenance of the pipeline will be performed by a combination of Russian and Chinese firms using Kazakh labor, doing little to provide job opportunities to Turkmenistan’s population. Earlier this year in Tajikistan, the government reportedly gave a gold mining concession to Xinjiang-based Chinese firm TBEA to satisfy a $300 million loan from TBEA for a thermal power plant. Furthermore, the Export-Import Bank of China holds over 40 percent of Tajikistan’s external debt. It appears that China, through its Belt and Road Initiative, also plans a significant economic investment in the region through sovereign debt finance and natural resource acquisition.

China’s state-linked economic influence in Kyrgyzstan is also increasing, and as of 2017 China and Kyrgyzstan had more than 10 investment agreements in place worth an aggregate of $1.8 billion USD (equal to 24 percent of Kyrgyzstan’s GDP). Among those investments is a familiar actor, the Chinese firm TBEA, which built two new boilers in mid-2017 as part of a modernization of Bishkek’s Combined Heat and Power plant. When the capital city’s residents were left out in the cold after the plant’s heating capacity went out in January 2018, allegations arose that more than $100 million USD had been siphoned off the contracted work through inflated materials and equipment prices, triggering a parliamentary inquiry. Similar allegations of corruption, poor transparency in public procurement, and lack of consultation with local populations have followed BRI investments in other parts of the world.

In a region with governments that are consistently rated “not free” and “partly free” by Freedom House, corrosive capital can erode the little transparency that exists and build barriers to more transparent and constructive capital that might otherwise be incentivized to enter the country.

In a region with governments that are consistently rated “not free” and “partly free” by Freedom House, corrosive capital can erode the little transparency that exists and build barriers to more transparent and constructive capital that might otherwise be incentivized to enter the country. Poor governance in the region, while enabled by the self-interests of its more powerful neighbors, is not caused by them. The choices made by governments in Central Asia have led to economic underdevelopment, disengagement with the world economy, and large dissatisfaction with the status quo, triggering large scale migration. To get beyond these self-inflicted wounds, the independent nations of Central Asia need to seek out countervailing centers of power and capital beyond sources in authoritarian regimes like Russia and China.

Foreign direct investment can be beneficial for an emerging economy. It is a vote of confidence in its political leadership and long-term economic prospects. When investment capital comes with non-transparent conditions or there is an intent to circumvent the market, it becomes corrosive to both democratic institutions and the business climate. Corrosive capital is also especially harmful to independent domestic firms, impeding the potential for business development to provide lucrative employment opportunities within the country and entrepreneurship to spur innovation. In Central Asia and elsewhere, corrosive capital undermines domestic business, cements poor governance practices, perpetuates corruption, and weakens democratic processes. Not all foreign investment is necessarily benign or mutually beneficially: authoritarian foreign investment can pose a direct threat to democratic and economic development.

Eric Hontz is a program officer for Europe and Eurasia at the Center for International Private Enterprise. Follow him on Twitter @Eric_Hontz.