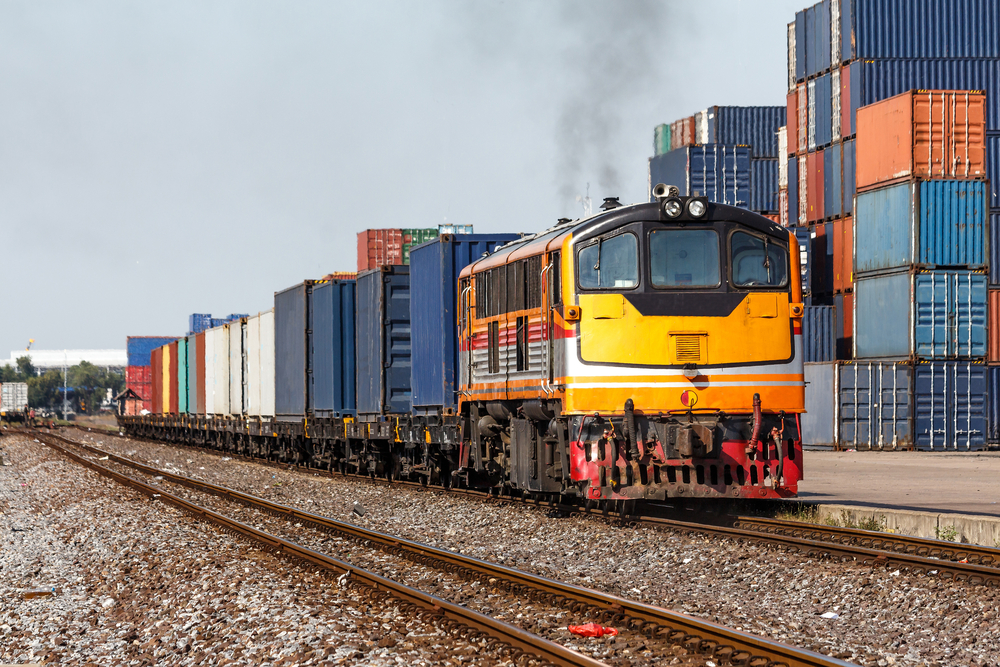 2017 provided Chinese President Xi Jinping multiple opportunities to showcase his international standing. He started with a bang in January, when, in the little Swiss town of Davos, he addressed economic leaders of the world and cast himself not only as a resolute defender of globalization and free trade, but as a figure of global stature enjoining his peers to “deliver better lives for (their) people,” create “a better world,” and work together towards the building of a “community of shared future for mankind.” The official English translation slightly twisted the original expression used by the Chinese President, which should read as “community of common destiny for humankind” (renlei mingyun gongtongti). Such a lofty ideal may sound too hollow to be relevant, and thus unworthy of being noticed. It certainly looks like the creation of a borderless and ill-defined “community of common destiny” has failed to capture worldwide audiences’ imagination. Yet the phrase should not be dismissed as a well-meaning platitude, but rather seen as a reflection of China’s growing ambition for a leading role in global governance.

The “community of common destiny” has become one of Xi Jinping’s most often used slogans in public speeches—appearing close to a hundred times since 2012. The day after his 2017 Davos address, this time from the UN podium in Geneva, Xi again called for the world to form this new community. It was also one of the themes of Beijing’s Belt and Road Forum in May 2017, and was inscribed in the Forum’s final joint communiqué as a “common aspiration” shared by the world leaders who had come to celebrate Xi’s pet foreign policy project. The words popped up again at the APEC Summit in November, the World Political Party Dialogue, the Wuzhen World Internet Conference, and the South-South Human Rights Forum held in Beijing in December. And most importantly, the phrase appeared prominently in Xi Jinping’s 19th Party Congress speech in October: “China champions the development of a community of shared future for mankind and has encouraged the evolution of the global governance system. With this, we have seen a further rise in China’s international influence, ability to inspire, and power to shape, and China has made a great contribution to global peace and development.”

From cross-strait relations to the entirety of humankind, the community of common destiny looks like a geographically elastic concept.

What kind of community the Chinese regime wishes to shape has not been explained in great detail. However, its contours emerge in the dozens of speeches given by Chinese officials over time since Xi Jinping came to power in 2012. Before then, the term “community of common destiny” (minyun gongtongti) was seldom used. Hu Jintao aired it in 2007 to describe the special relationship between the mainland and Taiwan, with the clear implication that two politically different entities could have reasonably good relations despite their dissimilarities. The phrase appeared again in a September 2011 White Paper on “China’s peaceful development,” where it underlined “the need for global governance and a just world order.”

From cross-strait relations to the entirety of humankind, the community of common destiny looks like a geographically elastic concept. When applied at a regional or even global level though, it is always presented with the same characteristics: in an increasingly interconnected world, each individual country’s destiny is inevitably intertwined with others’, but it is nonetheless for each country to choose their own development path. The community is not “e pluribus unum.” Its members are not invited to transcend their individuality in the pursuit of an ideal of everlasting peace by coalescing around shared values, norms and principles, but rather to “live and let live” side by side, with each accepting and not attempting to transform the others.

In Beijing’s “big family of harmonious co-existence,” China may play the paterfamilias role because of its newfound great power status, but it has “no intention to interfere in other countries’ internal affairs, export our own social system and model of development, or impose our own will on others.” The main underlying theme is similar to the one that Beijing put forward with the 2003 “Peaceful Rise” slogan: a politically, economically, and militarily strong China will be a force for global peace. China, as a great power, will be entirely different from, and morally superior to its Western counterparts. China’s authorities have argued that the West’s attempts to forcefully impose its democratic institutions and values has led to wars and military conquest. By contrast, “peace has been in the blood of us Chinese and a part of our DNA,” said Xi in Geneva. China’s “new approach” to building the community is about “developing state-to-state relations with communication, not confrontation.”

Implicit in China’s offer to let each member of the community “choose their own development path” is a rejection of supporting democracy, and as a corollary, of the related norms of rule of law, respect for human rights, and fundamental freedoms

The subtext underneath the rather banal and benign-sounding concept of community of common destiny is, at a minimum, an indirect criticism of the universal values and core principles that hold up the existing world order. Implicit in China’s offer to let each member of the community “choose their own development path” is a rejection of supporting democracy, and as a corollary, of the related norms of rule of law, respect for human rights, and fundamental freedoms. The path that the Chinese regime has chosen for itself—a disinhibited authoritarian one-party system fully integrated into the global economy, showing no intention of evolving into a liberal democracy—is now being offered as “a new option for other countries and nations who want to speed up their development while preserving their independence.” How appealing can this proposition be for developing countries facing significant governance challenges and for repressive regimes around the world who have been shunned by the international community for their persistent rejection of democracy and abuse of human rights? Eyeing the list of prospective members of its community of common destiny, Beijing’s true rallying cry seems clear: “Authoritarians of all stripes, unite!”

Nadège Rolland is a senior fellow at the National Bureau of Asian Research. Follow her on Twitter at @RollandNadege.