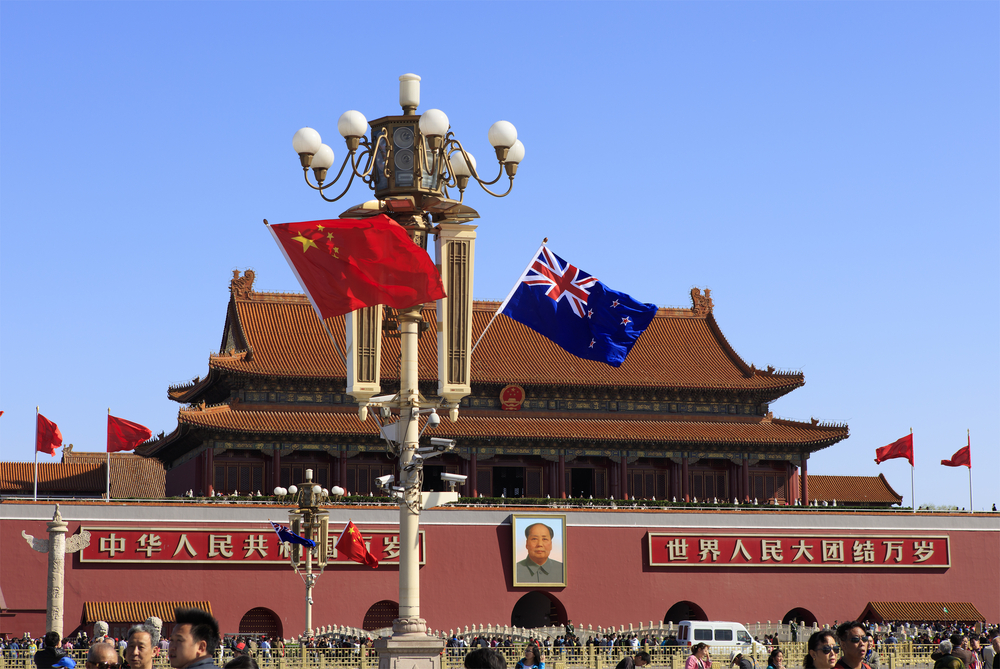 Even more than his predecessors, Chinese President Xi Jinping has led a massive expansion of efforts to shape foreign public opinion in order to influence the decision-making of foreign governments and societies. A key concept in these efforts is the linking of Chinese Communist Party (CCP) and state organizations through a strategic alliance tactic originally developed by Vladimir Lenin called the “united front.” During a September 2014 speech on the importance of united front work, Xi repeated Mao Zedong’s description of the United Front as one of the CCP’s “magic weapons.” With many such activities overseen by a secretive United Front Work Department, this approach can be used in shaping both domestic and foreign policy.

The Chinese government’s United Front activities have gone into turbo drive under Xi Jinping, building on efforts that began under Hu Jintao. In the Hu era, the Chinese government adopted Joseph Nye’s term “soft power” to describe united front efforts—although Nye objects to China’s interpretation of his concept because of the CCP’s assumption that the government—and not civil society—should be the main instrument for disseminating soft power. The CCP’s United Front activities incorporate the co-optation of elites, information management, persuasion, and accessing strategic information and resources. It has also frequently been a means of facilitating espionage. One of the main tasks of United Front work is to influence the decision-making of foreign governments and societies in China’s favor.

New Zealand appears to have been a test zone for many of the CCP’s United Front efforts in recent years. The CCP leadership regards New Zealand as an exemplar of how it would like relations to be with other states. The Chinese government’s political influence activities in New Zealand follow a recognizable pattern, common in other states:

Some of these activities endanger New Zealand’s national security directly, while others will have a more long-term corrosive effect. The impact of Beijing’s political influence activities on New Zealand democracy has been profound: a curtailing of freedom of speech, religion, and association for the ethnic Chinese community, a silencing of debates on China in the wider public sphere, and the corrupting influence on the political system through the blurring of personal, political, and economic interests. Small states such as New Zealand are particularly vulnerable to foreign interference. The media has limited resources and lacks competition, the tertiary education sector is small and—despite laws protecting academic freedom—easily intimidated or coopted. But foreign interference (by any state) can only thrive if public opinion tolerates or condones it.

Established democratic governments around the world must now develop internally focused resilience strategies that will protect the integrity of democratic processes and institutions.

Established democratic governments around the world must now develop internally focused resilience strategies that will protect the integrity of democratic processes and institutions. Democracies can take measures to update current legislation on matters such as electoral financing, protocols around conflicts of interest for past and former members of central and local government, and sales of strategic infrastructure. Countries like New Zealand would benefit from working with other like-minded democracies such as Australia and Canada to address the challenge posed by foreign influence activities. Like-minded democratic nations should also enter discussions with one another on the implications of China’s One Belt, One Road policies and other aspects of Xi’s new foreign policy on global politics, economic independence, and the control of strategic assets.

The New Zealand government—along with governments in the many nations experiencing China’s influence activities—needs to establish a genuine and positive relationship with the ethnic Chinese community, independent of the United Front organizations authorized by the CCP which are aimed at controlling the ethnic Chinese population and controlling Chinese language discourse. The ethnic Chinese population is entitled to the same rights to freedom of speech, association and religion as any other permanent resident or citizen.

It is time to face up to the impact on New Zealand’s democracy of Chinese political interference, and make a re-adjustment in the relationship so that New Zealand’s interests come first. The key Xi-era diplomatic phrase is that China must be “proactive” in its foreign policy. As a small state dependent on external trade for its economy, New Zealand is unlikely to confront China directly about its influence activities. But New Zealand—as well as other democracies—must also be “proactive” by taking the legislative and administrative steps which will protect its democracy, its security, and its sovereignty.

A forthcoming article by the author, further examining China’s influence activities in New Zealand, will appear in the April 2018 issue of the Journal of Democracy.

Anne-Marie Brady is a global fellow at the Wilson Center and a professor of political science and international relations at the University of Canterbury in Christchurch, New Zealand. Follow her on Twitter @Anne_MarieBrady.