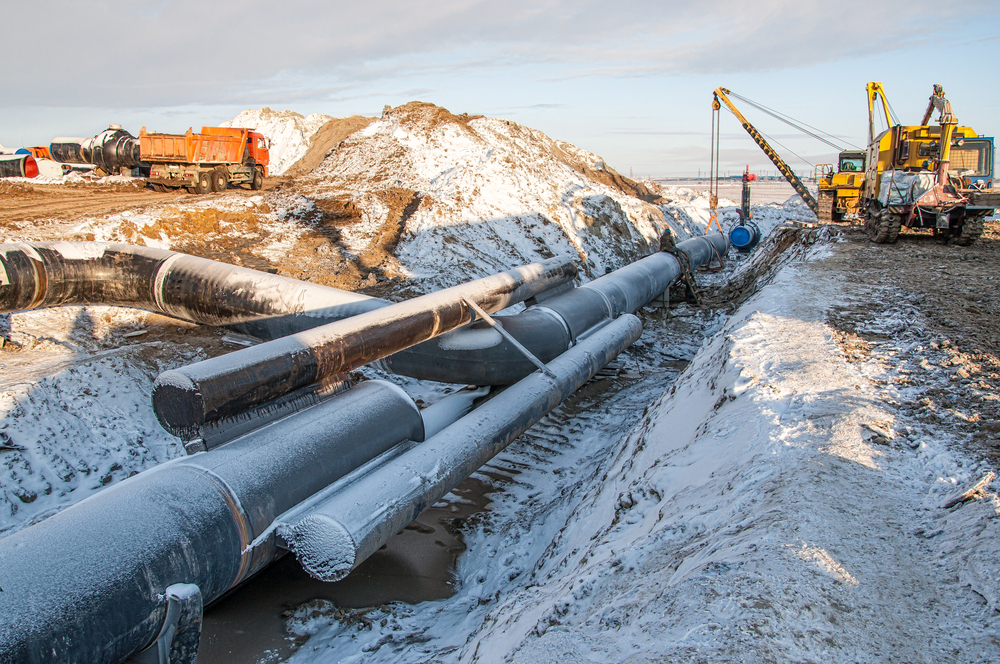 Earlier this year, Serbia and Russia sealed a deal to construct the Serbian Stream pipeline, a project that will further strengthen Gazprom’s dominance in the energy sector in the Balkans. Dependence on Russian energy has already adversely affected the ability of countries in the region to diversify investment, transit routes and supplies, while winning little economic concessions from Moscow. Nearly all past energy agreements between Russia and countries in the Balkans have raised concerns about financial viability, and generated suspicions about the entanglement of public and private interests. Balkan economies have often been characterized by state capture, and experts have been concerned about the future of the rule of law and governance in the region. Serbian Stream adds to those worries.

As governments in the Balkans embarked on democratic and market-oriented reforms following the conflicts of the 1990s, there was hope for stable and sustained democracy in the region. Yet these new democracies remain fragile. Rather than building effective systems of democratic governance, critical weaknesses—termed “governance gaps”—have emerged in these countries, including a lack of accountability in public spending; weak corporate governance in state-owned enterprises; and loopholes in procurement, anti-corruption, and competition rules.

Rather than building effective systems of democratic governance, critical weaknesses—termed “governance gaps”—have emerged in these countries, including a lack of accountability in public spending; weak corporate governance in state-owned enterprises; and loopholes in procurement, anti-corruption, and competition rules.

Against that backdrop, over the past ten years, there has also been a lack of transparency about the sources and beneficiaries of incoming investment from a number of foreign states. To be sure, in many cases, foreign direct investment represents wholly legitimate business interests. However, in the Balkans, there are signs that certain governments have specifically sought to direct capital inflows, including equity, debt, and aid, to achieve purposes other than purely for mutual economic gain, often to the detriment of local democratic development. As a result, external actors have been able to assert their new role in the Balkans, diverting the region from a trajectory of integration into the community of democratic nations. The Center for International Enterprise (CIPE) describes this phenomenon as “corrosive capital.”

In 2017, CIPE embarked on a unique project to document the negative effects of corrosive capital in the Balkans, studying the ways in which this phenomenon both takes advantage of and exacerbates weak governance. CIPE and its local partners concluded that the region’s governance gaps create opportunities for the inflow of corrosive capital, and in turn, corrosive capital further widens these governance gaps and weakens democracy in these countries. Citizens in countries marked by high levels of corrosive capital often face challenges in shaping policymakers’ decisions on key political and economic issues, as policies can be tailored to benefit the countries or companies that are the source of capital inflows. This has the added effect of disadvantaging investors who hold themselves to higher standards. Corrosive capital often goes hand-in-hand with attempts to use soft power mechanisms to sway public opinion in favor of the countries that are the source of this capital, often successfully.

In the Balkans, there are signs that certain governments have specifically sought to direct capital inflows, including equity, debt, and aid, to achieve purposes other than purely for mutual economic gain, often to the detriment of local democratic development.

In response, CIPE and its partners have identified two key action points. First, there is a need to create awareness about the sources and beneficiaries of corrosive capital. Second, government and private sector leaders must take steps to close governance gaps, which will boost the resilience of Balkan economies against it. To begin addressing the first issue, CIPE and its partners released a series of papers that puts a spotlight on the Russian economic footprint in the Balkans, given that Russia is one particular source of corrosive capital. Next, to tackle the second challenge, CIPE and its partners are planning projects in Montenegro, Serbia, Macedonia, and Bosnia and Herzegovina to close the governance gaps through concerted, private-sector led policy advocacy.

With the continuing growth of global capital flows, it is essential to develop tools that will allow newly formed and fragile democracies to strengthen their democratic and economic governance. By underpinning the integrity of their economies and providing a level playing field for both the domestic private sector and legitimate foreign investors, these countries can become more secure, stable, and prosperous.

Martina Hrvolova is a program officer for Europe at the Center for International Private Enterprise. Follow her on Twitter @MartinaHrvolova.