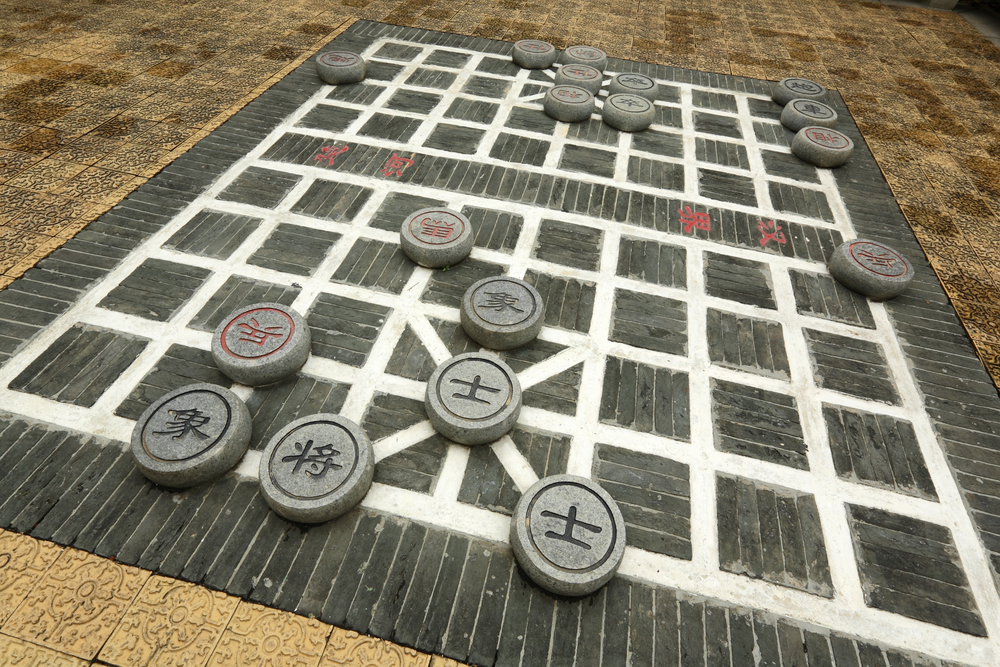 Since Mao Zedong’s death, the foreign policy of the People’s Republic of China (PRC) has served mainly as a tool to support the country’s economic development. Since 2008, however, the PRC’s foreign policy has changed dramatically. At first, the shift toward assertiveness was subtle. Yet since President Xi Jinping rose to power in late 2012, things have accelerated. Beijing’s actions have become far more ambitious and confrontational—a barely-disguised, three-pronged campaign to challenge Western leadership spanning economic affairs, security matters, and the contest for global public opinion.

Beijing’s recent efforts to expand its global economic footprint embody unabashedly grand geopolitical ambitions. Xi’s tenure has overseen a foreign-aid spending spree alongside the creation of two multilateral (but Chinese-led) international financial institutions: the New Development Bank (NDB) and the Asian Infrastructure Investment Bank (AIIB). Additionally, the PRC has rolled out the Belt and Road Initiative as a vast infrastructure scheme that spans Asia, Europe, and Africa, as well as the New Silk Road Fund, a vehicle to finance Chinese investment in Asia.

If these projects succeed, China will have significantly reshaped the economic landscape of Asia and indeed the world at large. But these initiatives are far more costly, risky, and difficult than anything China has ever tried. Wariness on the part of other stakeholders and losses from waste and fraud have diluted Beijing’s payoff. Yet even if these projects yield only partial material returns, they could advance Chinese strategic interests significantly.

As with its expanding economic influence, China’s increasingly assertive regional security posture also predates Xi’s rise. Starting in 2009, Beijing became embroiled in diplomatic standoffs. However, these seem tame compared to the moves that China has made since Xi took power—including the establishment of an air-defense identification zone in the East China Sea and the creation of artificial islands in the contested waters of the South China Sea. Unlike his predecessors’ largely one-off provocations, Xi’s assertion of China’s growing power has been bold and persistent. By throwing down the gauntlet, Beijing is trying to show other Asian countries that the United States is not to be relied upon—the first and indispensable step toward restoring China’s position as regional hegemon.

Like its economic and military efforts, China’s soft- (or “sharp”) power offensive began before Xi’s rule but has since gained steam. Its main aim is to burnish the regime’s global image. To this end, Beijing has since 2003 pursued influence through a combination of external propaganda, the promotion of Chinese culture, and the cultivation of friendly political forces abroad.

The turning point for the PRC’s propaganda efforts came in the wake of the 2008 Summer Olympics in Beijing, when the regime opted for a dramatic expansion of the overseas operations of three CCP-controlled media organs: Central China Television (CCTV), the Xinhua News Agency, and the People’s Daily newspaper. Since then, CCP leaders have opted for a dramatic expansion of their efforts to burnish China’s image abroad. In October 2017, as part of an apparent attempt to chip away at the dominance of Western outlets such as CNN and the British Broadcasting Corporation, CCTV rebranded its international network as the China Global Television Network (CGTN) News Center. And more recently in March 2018, the government announced the merger of CCTV with China Radio International and China National Radio into a new international broadcasting structure, the Voice of China.

By throwing down the gauntlet, Beijing is trying to show other Asian countries that the United States is not to be relied upon—the first and indispensable step toward restoring China’s position as regional hegemon.

The promotion of Chinese culture, the second component of China’s influence strategy, hinges on the Confucius Institutes. Run by the Chinese Ministry of Education, the Confucius Institutes typically join educational institutions outside China (mostly colleges and universities) in setting up language programs; the PRC provides teachers and some of the money. Promoting the study of the Chinese language is uncontroversial, but the direct control that the PRC government has over the curricula of this initiative strikes critics as a threat to academic freedom.

The third component—acquiring political influence in democracies—is undoubtedly the most controversial and insidious front in this prong of Beijing’s campaign. The PRC shrouds these efforts in secrecy, but a lengthy Financial Times investigation suggests that this includes efforts by the CCP’s United Front Work Department to cultivate members of the large overseas Chinese diaspora in order to influence Western political decision makers. Of particular interest, are individuals holding or running for public office, or those who are major donors to political campaigns.

The Chinese challenge is not going away. For the next decade and beyond, Western democracies will have to deal with Beijing’s efforts to use its power and resources to subvert the liberal world order. A consensus is fast emerging that the policy of “engagement” has failed to integrate China into the liberal world order. Acknowledging this reality is the first step toward framing a coherent and effective long-term response. Even so, the challenge seems ever more daunting.

Yet it is too early to assume that the Communist Party’s new grand strategy will succeed. Its flaws and limits will strain its staying power. Grandiose infrastructure schemes and costly alliances with poor, mismanaged autocracies will sap Beijing’s resources. An arms race with the United States, which seems likely, will test the CCP’s capacity to deliver both guns and butter. But perhaps the key obstacle before Xi’s ambition is the existential threat posed by the transformation of Chinese society itself. The vast resources that it will take to suppress internal forces challenging CCP rule will limit what Beijing can do to project Chinese power abroad.

This post is based upon a longer article, “China in Xi’s ‘New Era’: A Play for Global Leadership,” that appears in the April 2018 issue of the Journal of Democracy.

Minxin Pei is Tom and Margot Pritzker ’72 Professor of Government and George R. Roberts Fellow at Claremont McKenna College. His most recent book is China’s Crony Capitalism: The Dynamics of Regime Decay (2016).