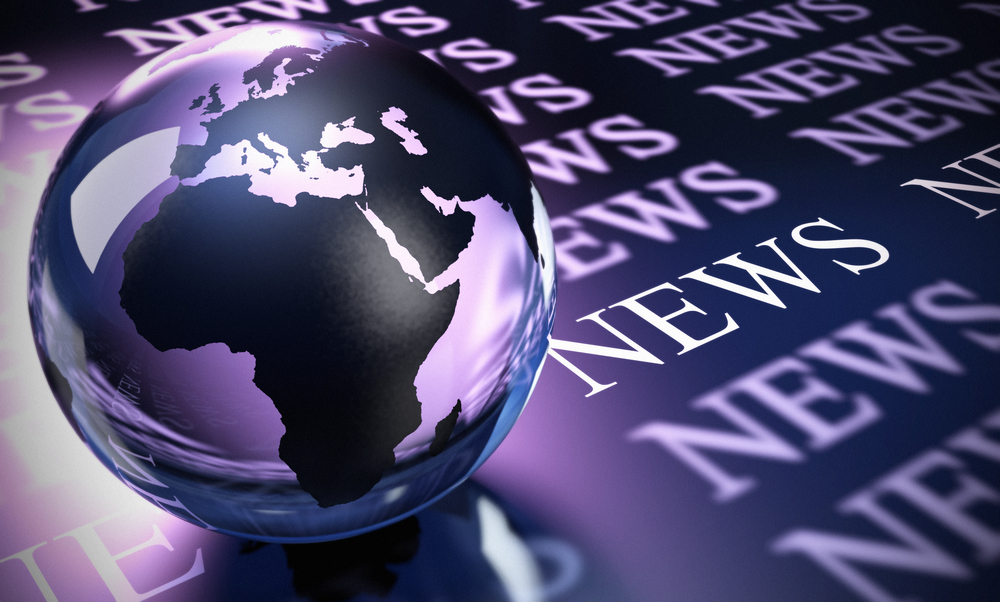 Daya Thussu, a leading media studies scholar, has described the flow of media between countries hitherto on the margins of the global information society as a contra-flow of global media. Part of this contra-flow—the expansion of transnational media corporations from the global South into Africa—has been celebrated by some analysts for upending perceived cultural imperialism from the US and Western Europe. RT, Press TV, Al Jazeera, and China’s state-led media organizations, including China Global Television (CGTN), Xinhua, and China Daily, have all established footprints on the African continent. However, the expansion of state-sponsored media organizations from non-democratic countries into Africa has raised more skepticism than embrace. There are concerns that media from these countries may diminish, not strengthen, fragile democracies on the African continent.

Among these state-led media corporations, China’s media has been the most expansive. According to David Shambaugh, Beijing spends about $10 billion USD annually on projecting its image and influence abroad. The Africa regional editorial office for the Xinhua News Agency relocated from Paris to Nairobi in 2006 and commenced mobile news delivery in 2010. These developments were followed by the establishment of CGTN’s (then China Central Television, or CCTV) first network center outside China in 2012 and the launch later that year of the African editions of Xinhuanet, an online service of the Xinhua News Agency, and China Daily.

These journalistic paradigms are presented as alternatives to investigative journalism, which Chinese media and some African scholars argue is a dominant libertarian concept of journalism brought to the continent by the West. However, several studies suggest that positive reporting and constructive journalism are more rhetoric than practice. For instance, a recent study of Chinese media organizations based in Africa conducted by this author suggests that ‘positive reporting’ or ‘constructive journalism’ only apply when covering events that are connected to Chinese interests. One of this study’s most significant findings suggests that both an African and a Chinese level of gatekeeping and journalistic agency exist within Chinese media organizations based in Africa. The African level of gatekeeping is occupied by African editors, while the Chinese level is overseen by Chinese editors. However, certain categories of stories that may have adverse consequence for Chinese economic and political interests on the African continent are filtered by editors in Beijing, who may alter or censor them, while other kinds of stories on themes such as culture, tourism, entertainment, and development are left to African editors.

Analysts have yet to grapple with how aspects of democracy such as elections, civil society, and human rights are framed within Chinese media organizations. Put differently, what level of professional autonomy do African journalists have in covering these issues when working for Chinese state-led media organizations? In interviews this author conducted, African journalists working for CGTN, Xinhua News Agency, and China Daily in Nairobi, Kenya reported having low autonomy in covering democratic processes. For instance, some of the journalists explained that reports on human rights or freedom of the press published by organizations such as Amnesty International or Human Rights Watch are downplayed by their outlet’s editors. In other circumstances, editors at Chinese state media outlets will significantly alter the language in a story: for example, one senior journalist at Xinhua witnessed a number of instances where “if you write [about] pro-democracy protesters, it will be changed to rebels or anti-government rioters.”

In addition to manipulating coverage of democratic developments and human rights issues, Chinese media organizations based in Africa have intentionally avoided criticizing African dictators. According to African journalists at CGTN, some of the region’s autocrats shielded in Chinese media include former Zimbabwean president, Robert Mugabe and President Omar Al-Bashir of Sudan. Some of the journalists interviewed by this author as part of the previously mentioned study explained that stories about these two leaders must be filtered by officials in Beijing, resulting in African journalists having very low autonomy in reporting on these leaders. During the interviews cited above, one African journalist at CGTN said that when it comes to reporting on Sudan, “We would have liked to cover the other side of Al-Bashir, the atrocities…but I realize that when we do that story we tend to take the government position, which I realize is not journalistic.” The kind of reporting enjoyed by African dictators in Chinese media is informed by the level of relations between China and the particular country.

The recent elimination of presidential term limits in China and the authoritarian nature of the Communist Party regime make clear that Beijing does not support democratic governance in institutions within its sphere of control. It follows that African journalists employed at Chinese state media outlets enjoy limited freedom in their reporting—especially when it may imperil Beijing’s interests on the African continent. Similarly, rhetoric around constructive journalism or positive reporting may obscure a more agenda-driven form of journalism with the potential to adversely influence fragile gains to media freedom and democracy in many African countries.

Emeka Umejei is a research assistant on the Project on China, Africa, and the Future of the Internet at the School of Literature, Language and Media, at the University of the Witwatersrand in Johannesburg, South Africa. A former newspaper journalist, Emeka Umejei holds a PhD in Journalism and Media Studies from the University of the Witwatersrand. Follow him on Twitter @emekaumejei.