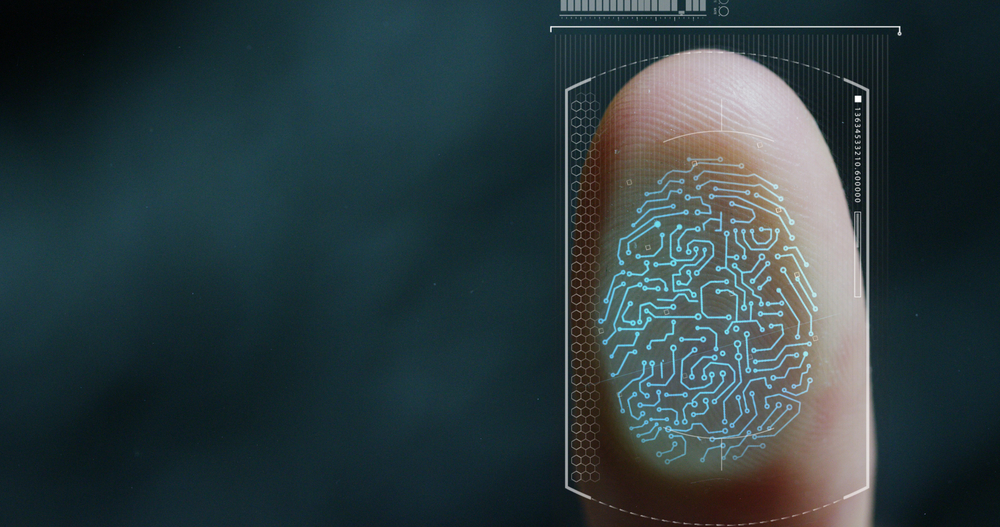 Is there a meaningful difference between physically breaking into the offices of a human rights organization and stealing confidential records versus using intrusion software to seize a private membership list from an opposition political party? Under international human rights law the first action is prohibited, but the latter activity generally is permissible. The reason? Offline activities enjoy significantly more protection than online activities. Governments have taken notice and the consequences of this gap in protection are leading to astounding violations. The strategy used by the Chinese government in Xinjiang province is a good case in point. It sheds a disturbing light on how authoritarian governments are seamlessly blending offline and online tactics into hybrid repression.

Xinjiang province has a complex history of violence and anti-government activity centered on the uneasy relationship between the ethnic Uyghur population and the central government. Periodically, the central government institutes harsh crackdowns in the province, involving mass arrests and detentions. But even by historical standards, the latest government crackdown–led by Communist Party Secretary Chen Quanguo–has been particularly brutal and widespread. Tactics span the range from enforcing the involuntary collection of DNA samples and bio-data to imposing mandatory satellite GPS tracking of vehicles, monitoring text messages and social media posts for unfavorable content, and ordering the mass surrender of passports to local authorities.

Tactics span the range from enforcing the involuntary collection of DNA samples and bio-data to imposing mandatory satellite GPS tracking of vehicles, monitoring text messages and social media posts for unfavorable content, and ordering the mass surrender of passports to local authorities.

One of Chen’s signature programs has been the innocuous sounding “Physicals For All.” This program mandates the collection of DNA samples, fingerprints, iris scans, and blood types from every resident in Xinjiang between 12 and 65—adding millions more people to an existing countrywide database totaling 40 million. Sophie Richardson, China director for Human Rights Watch, warns that China is “moving its Orwellian system to the genetic level.”

But the surveillance does not end there. The government has ordered many Xinjiang residents, particularly ethnic Uyghurs, to hand in their passports and request permission for any travel abroad. In certain parts of Xinjiang, government authorities require all vehicles to install GPS tracking devices in their vehicles, so that at any given moment security forces can locate a specific vehicle. Basic restraints on freedom of expression are actively enforced. In December, the courts handed a 20-year prison sentence to an electronics salesman who questioned in social media posts whether heavy-handed government tactics were sparking resentment among the Uyghur population.

These hybrid tactics represent an evolution in authoritarian control. Chinese authorities are using new technology to blur the lines between offline and online repression. Previously, the notion that a government could create a DNA database to monitor and potentially exploit every aspect of a citizen’s life—from adolescent illnesses to genetic predispositions—had been reserved for the pages of science fiction novels. In Xinjiang, this is part of citizens’ everyday reality. Until recently, it seemed implausible that a government would systematically surveil messages posted by ordinary citizens to private social media groups and impose long jail sentences for questionable content. In today’s China, this has become normalized.

Chinese rule in Xinjiang may represent the cutting edge of human rights repression, but it is only a matter of time before copycat behavior emerges in other places. Undoubtedly, despotic governments around the world are observing and learning critical insights from China’s new modes of control.

In Turkey, for example, following the 2016 coup attempt, the government disrupted access to Twitter, Facebook, and YouTube for months. According to the 2017 Freedom on the Net report, at one point Turkey accounted for “65 percent of all content that was locally restricted by Twitter.” Turkish security followed up on these restrictions by conducting mass arrests and purges based in part on surveillance of online activity. Ethiopia has similarly used online tools to augment repression in the country. Human Rights Watch reports how the Ethiopian government has carried out malware attacks and used commercial spyware to digitally assault activists and suppress independent voices. Many of these attacks have disproportionally targeted protesters from the Oromo region of the country, which has been racked by demonstrations since 2016. No simple solutions exist to blunt the advance of hybrid repression, but several important steps can be taken in the short-term.

Chinese rule in Xinjiang may represent the cutting edge of human rights repression, but it is only a matter of time before copycat behavior emerges in other places.

First, the global human rights community must take online repression as seriously as it takes offline repression. A false distinction has arisen whereby offline activity enjoys a significant amount of protection from coercive government action, but online activity is afforded a much lower standard of protection. This is a mistake. Instead of treating offline and online activity as separate and distinct, advocates should follow what authoritarian governments already recognize: there is no meaningful distinction between the two, and therefore they deserve the same protections.

Second, due to rapid technological changes, the international human rights ecosystem is fundamentally changing. Existing human rights doctrine is quickly becoming outdated and repressive governments are taking advantage of this gap. The global human rights community should think carefully about whether status quo covenants and treaties need to be fundamentally updated to reflect new technology and changing norms.

Third, citizens around the world need to become much more engaged on these questions. Building greater awareness within societies and at the international level about the repressive potential of technology requires serious advocacy and a sustained campaign. Without citizen outrage about government intrusion into their daily lives, there will be limited pressure for change. Norms will not shift if human rights advocates fail to mobilize grassroots citizens.

The rules of the game are rapidly changing and autocratic governments like China’s are leading the charge. They are ripping up the old authoritarian playbook and replacing it with something much more sinister and technologically intrusive. Hybrid repression in Xinjiang is a harbinger for the larger struggle to come. This ought to be a wakeup call for the human rights community.

Steven Feldstein is Associate Professor and Frank and Bethine Church Chair of Public Affairs at Boise State University, and nonresident fellow with the Carnegie Endowment for International Peace’s Democracy and Rule of Law Program. He served as a deputy assistant secretary for democracy and human rights at the U.S. Department of State (2014-17). Follow him on Twitter @SteveJFeldstein.