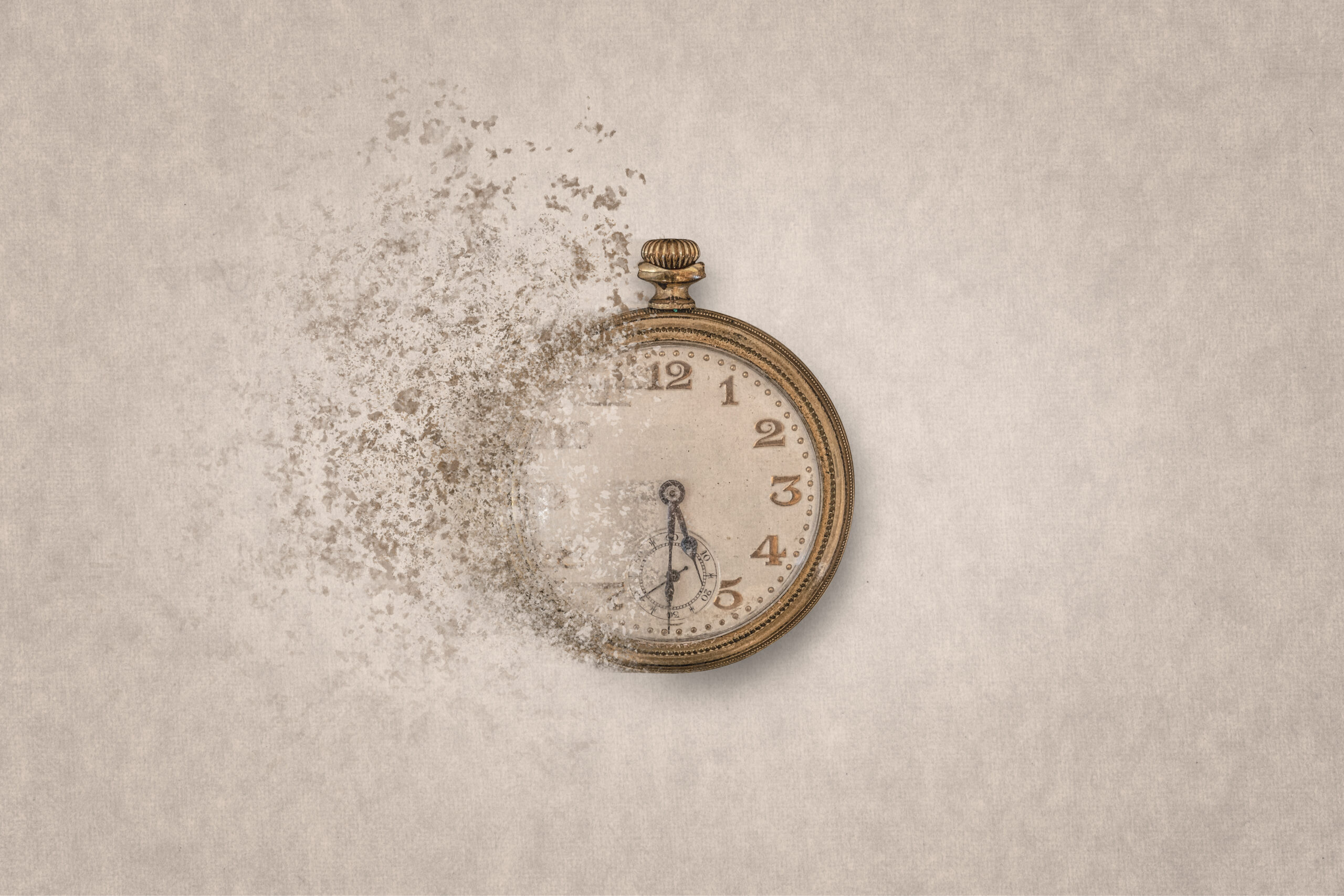 In his seminal work 1984, George Orwell stated, “who controls the past controls the future; who controls the present controls the past.” His writing reveals a keen observation: autocrats seek to manipulate, warp, and erase history to legitimize their rule and undercut dissent. Government figures often manipulate historical developments to justify expansions of power, associate their own regime with former leadership to gain prestige, or reinforce preexisting prejudices or xenophobia. In addition to glorifying past authoritarian leaders—and, by association, their modern counterparts—such revisionism discourages citizens from casting a critical eye toward their own history and suppresses legitimate dissent.

Russia and China are well-versed in reframing and censoring historical narratives to bolster the reputation of their governing regimes at home and abroad. Aligning with the notion of “discourse power,” in which authoritarian actors manipulate the “ideas space” as a means of impacting perceptions and decision making, Moscow and Beijing have grown adept at exploiting historical narratives in democratic settings to bolster their states’ prestige, advance their interests, and silence alternative voices. As such, historical revisionism and erasure fit into authoritarians’ sharp power arsenal aimed at monopolizing global perceptions and suppressing opposing narratives. Autocrats’ manipulation of the past poses an existential threat to democracy’s future.

Russia: History as a Tool of Propaganda

Russian President Vladimir Putin, along with pro-Kremlin proxies, amplify revisionist narratives to enhance Russia’s symbolic capital in Europe and maintain the country’s image as a leading world power. The Kremlin has sought to push its preferred narratives about Stalin and the Second World War, lauding the Soviet Army for bringing about the defeat of Nazi Germany, but downplaying and excusing Stalin’s role in enabling Hitler’s brutal advance with his adoption of the 1939 Nonaggression Pact. In 2020, the Russian Embassy in Berlin urged German historians to incorporate into their teaching an article by Putin on World War II which experts found to be rife with revisionist views. Meanwhile, Moscow has decried alternative assessments of the Soviet Union’s conduct in the war and its role in the 1933 famine in Ukraine as evidence of “fascist renewal.” Russia particularly aims to silence such interpretations when the emanate from sources in Ukraine or the Baltic states. 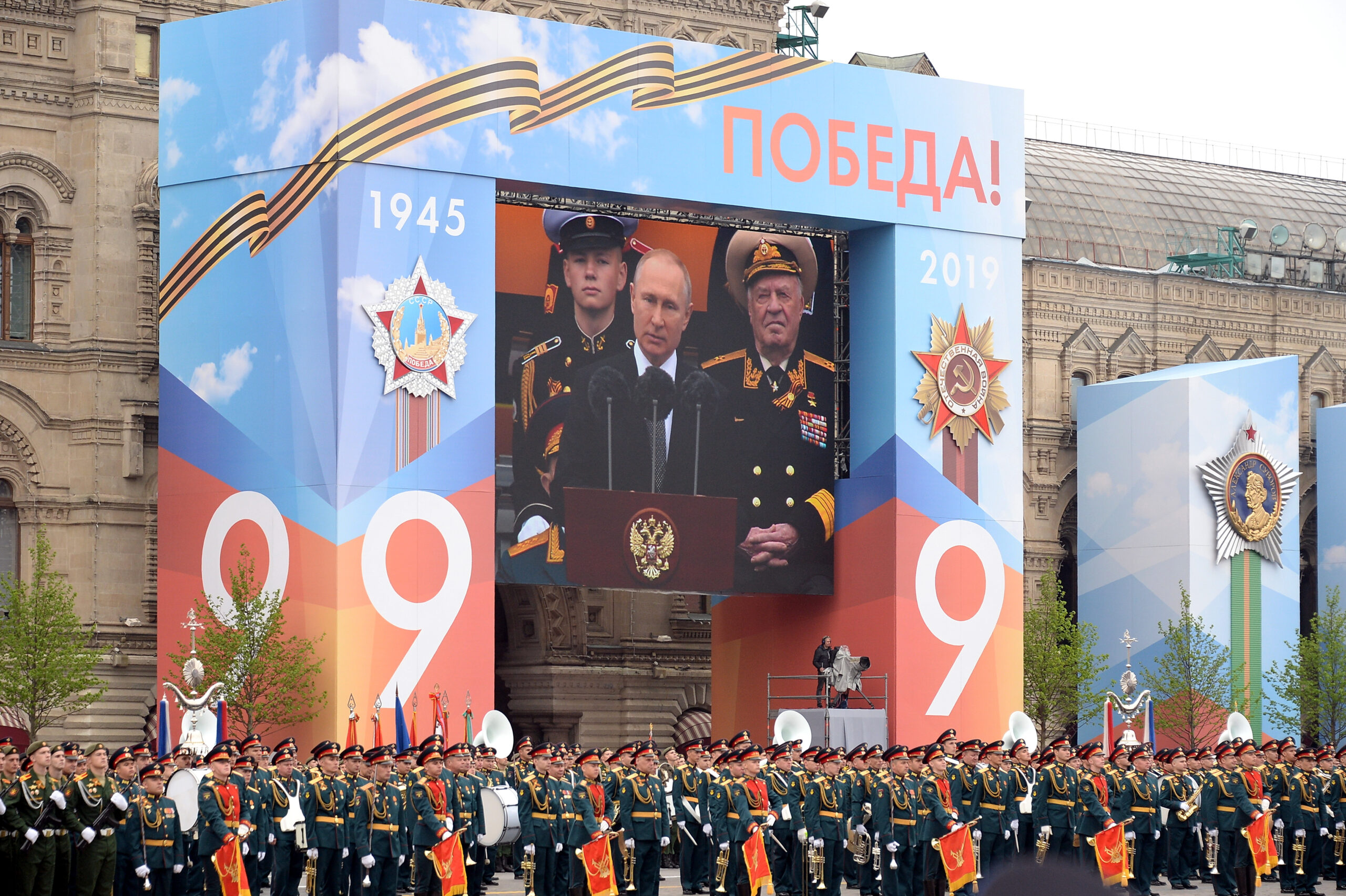 Historical revisionism plays a critical role in Russian efforts to deepen ties, cultivate favorable geopolitical sentiment, and counteract NATO and EU enlargement in post-Soviet regions. Moscow leverages notions of a shared Eastern Slavic history, as well as cooperation during the Second World War, to attempt to win over hearts and minds and thwart Western integration in the region. The Kremlin has directed extensive resources to government-organized nongovernmental organizations (GONGOs) that amplify these themes. Shortly after the 2014 annexation of the Crimean Peninsula, for instance, officials granted 4.7 million rubles ($110,000) to the Foundation for Historical Perspective to fund a project emphasizing Russian-Crimean ties.

Historical revisionism is only one facet of Moscow’s broad disinformation toolkit to shape geopolitics and mitigate Western influence in its neighborhood. Moscow also amplifies revisionist narratives abroad for purposes of fomenting disunity and tension in target countries. The Kremlin’s weaponization of divisive historical narratives enables it to exacerbate societal vulnerabilities, destabilize target countries’ geopolitical ties, and cultivate pro-Russian sentiment among community elites. In Bosnia and Herzegovina, the Kremlin has supported research denying that Bosnian Serb forces perpetrated a genocide in Srebrenica. This behavior heightens regional tensions and enables Moscow to strengthen ties to Serb institutions and ultimately undercut NATO and EU enlargement in the Western Balkans.

Amid the ongoing invasion of Ukraine, this historical revisionist toolkit is on full display. The Kremlin and its proxies aim to legitimize Russia’s aggression by undermining the notion of Ukrainian sovereignty. Putin has publicly asserted that Ukraine’s nationhood was an inadvertent byproduct of Lenin’s decision to extend the area autonomy shortly after the Soviet Union’s formation. Among other nationalist tropes, the Kremlin points to the existence of a historical Slavic entity in the region as evidence that Ukraine is a “little brother” to Russia without a distinct national identity. Russian state media coverage has supported this narrative. One outlet stated that the invasion constitutes “Russia restoring its historical fullness, gathering the Russian world, the Russian people together—in its entirety of Great Russians, Belarusians and Little Russians.” Such statements deliberately obscure and twist historical facts to undermine the notion of Ukraine’s sovereignty and justify a brutal campaign of repression against its citizens. 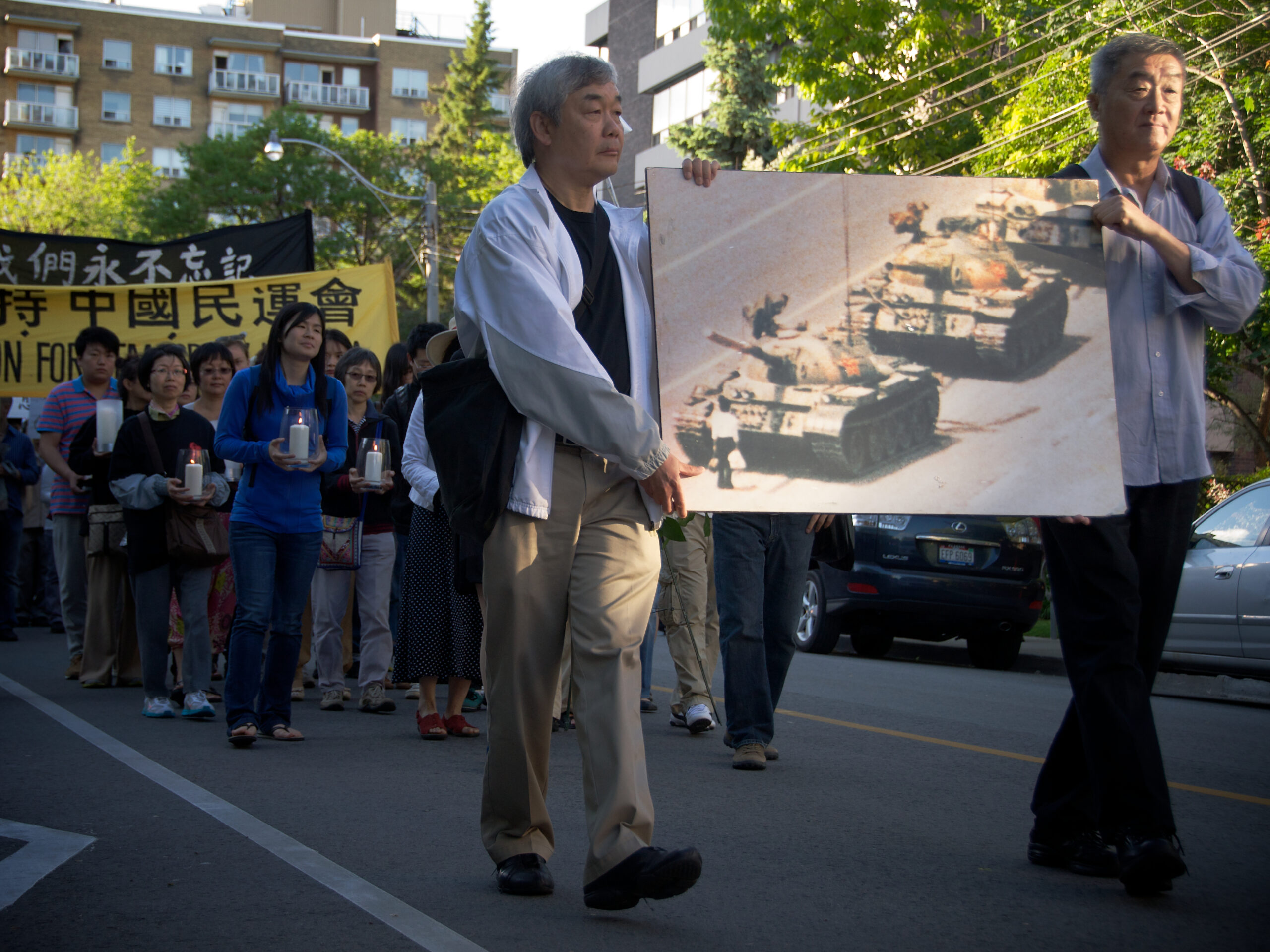 Academic institutions in democratic settings are on the front lines of Xi’s efforts to monopolize historical narratives. The PRC’s financial foothold in universities abroad, as well as the revenue generated from international students’ tuition fees, can incentivize university staff to fall in line with Party ideology—particularly administrators aiming to draw investment, increase high-paying foreign student tuition fees, and facilitate academic exchange. This problem is particularly notable in Confucius Institutes, which have been accused of manipulating or censoring sensitive topics in Chinese history.

The PRC’s considerable financial leverage, in conjunction with additional coercive tactics, breeds self-censorship among scholars. In a 2018 survey of China scholars from Hong Kong, Europe, Australia, and North America, 70 percent of respondents stated that self-censorship was an issue within China studies programs (including but not limited to Chinese history). Scholars who did not self-censor to Beijing’s satisfaction faced consequences including visa bans, denial of access to archives, and direct pressure from PRC authorities. Such coercive tactics have yielded returns for the CCP; just under half of the 2018 survey respondents reported altering their projects, one quarter changed their focus, and about 15 percent discontinued a study altogether.

Beijing’s historical revisionism reaches far beyond educational and research institutions, also impacting publishing and popular culture. Access to China’s enormous and jealously guarded domestic audience for literature and film often compels authors, publishing companies, and film executives to avoid sensitive historical themes. Authors writing about contemporary Chinese history are often induced to exercise careful control over their treatment of contentious and controversial events throughout CCP history—especially in translated editions meant for foreign audiences. In some instances, Chinese publishers alter authors’ content without their consent; in other cases, authors or agents agree to abide by Beijing’s regulations. In many instances, censors opt to selectively alter undesirable content rather than entirely ban publications from the country. While Aldous Huxley’s Brave New World Revisited—which analyzes historical Soviet and Chinese authoritarianism—can be purchased in China, all mentions of Mao Zedong are scrubbed from the text. Meanwhile, film executives rarely portray historical events which draw the CCP’s ire. After Martin Scorsese depicted the PRC’s 1950 invasion of Tibet in his film, Kundun, Disney CEO Michael Eisner apologized to CCP authorities, promising that films which “insult [the company’s] friends” would not be created in the future.

The Perils of Historical Revisionism

Authoritarian historical revisionism and erasure undercut an honest and vibrant information space, with troubling implications for collective memory and present-day governance. Memory of the past provides key context for and fosters dialogue about ongoing political repression and human rights abuses. Furthermore, historical honesty helps cultivate a vibrant civic sphere, emboldening citizenries to shape institutions which safeguard political rights. Yet, autocrats exploit history to their own political advantage: advancing distorted messaging at home and abroad, fomenting division between communities, and silencing any alternative narratives. The longer authoritarians stay in power by dominating the information space and consideration of history, the more the past is forgotten and memories of abuses by previous regimes fade. Even this year, Ferdinand Marcos Jr. has won his way to the Philippine presidency by whitewashing his father’s history of brutal repression in the country. Historical revisionism embeds autocrats’ carefully crafted alternate versions of reality into open societies, corrupting the global information landscape and eroding democratic integrity.

Image 2: A march to remember the Tiananmen Square Massacre in Toronto in 2013 (Canadapanda / Shutterstock.com)