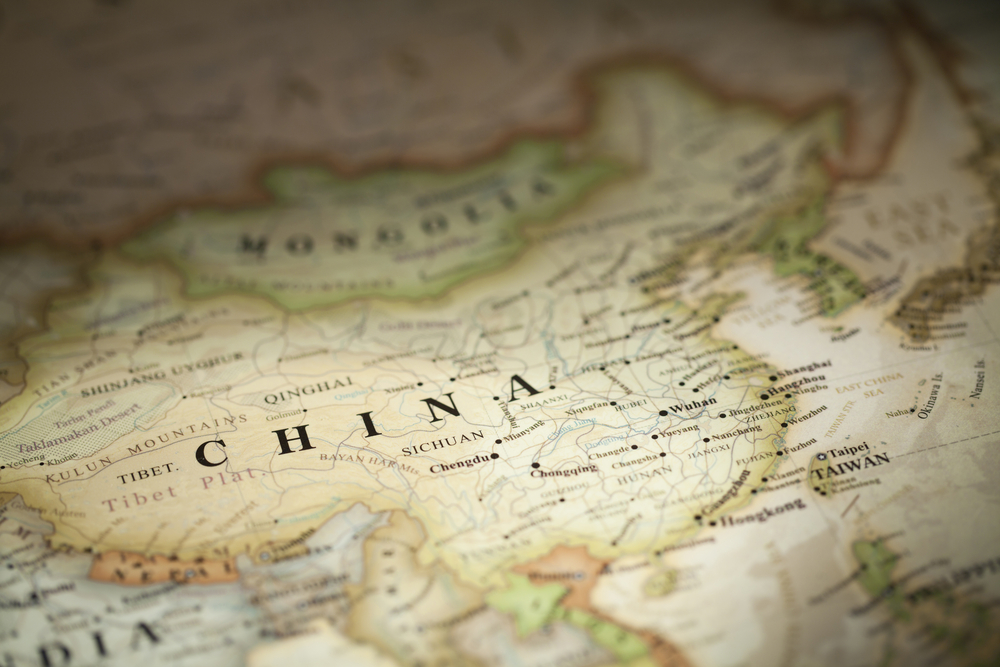 Although the shape of the Internet within China has certainly changed, the overall tactics used by the Chinese government to manage it have generally remained stable. First, technological innovation has enabled fine-grained censorship and increasing surveillance, now made possible by tremendous amounts of data collection in a weak rule-of-law environment. Second, while the actual censorship and surveillance apparatus is important, equally important is the inducement of self-censorship at all levels, which relies on fear and an implicit understanding of taboo issues. And finally, control and/or co-optation of the infrastructure of ideas and communication (including the actual pipes, the regulatory environment, and the private sector) is key, such that the interests of those innovating within and powering the information sector within China run parallel to—or, at the very least, not counter to—the interests of the Chinese Communist Party (CCP).

In fact, successfully controlling political speech and expression at home has morphed into a broader approach that seeks to manipulate, suppress and surveil expression and the free exchange of ideas outside China’s borders.

In fact, successfully controlling political speech and expression at home has morphed into a broader approach that seeks to manipulate, suppress and surveil expression and the free exchange of ideas outside China’s borders. This is not simply about “telling China’s story,” as the Chinese authorities like to claim—it is also about shutting down a more contextualized version of China’s story, as well as suppressing at a global level the discussion of a growing number of issues that the CCP finds sensitive.

This has an impact on academic freedom at universities and schools around the world, on the international publishing sector, on communications infrastructure and independent media in developing countries, and on a free and open Internet. Beijing uniquely wields this influence due to China’s market appeal and growing stature, employing a combination of carrots and sticks. As Xi Jinping’s power consolidation and other events have demonstrated, China is moving in both a more authoritarian and a more global direction—which means these trends are likely to intensify.

Recent examples have been numerous. With respect to encouraging self-censorship, academic publishing in particular has been in the spotlight. Cambridge University Press agreed to Chinese officials’ request to censor within China articles pertaining to sensitive issues such as Tibet and the Tiananmen Square massacre; this decision was reversed after protests and petitions from the academic community. Yet publisher Springer Nature went forward with a similar arrangement, arguing that by censoring a small percentage of their content in China, the remainder can be made available. Variations of this “greater good” argument have been advanced by numerous institutions and companies to justify acquiescing to CCP censorship.

Confucius Institutes, which have been lauded internally by Chinese government officials as successful influence vehicles, have also come under scrutiny as a growing number of scholars voice concerns that the presence of such Chinese government-funded centers on university campuses within democracies, including in the United States, are constraining academic freedom. This is particularly relevant when the agreements struck between universities and Confucius Institutes are opaque, as they frequently are, and when the educational institutions in question lack the resources to fund independent Asian or Chinese studies centers. As some have noted, decisions taken within liberal democracies to censor prestigious journals at the source—or to acquiesce implicitly to Chinese pressure by sanitizing discussions—gives the unfortunate impression to all that the CCP’s version of history is the only one and is endorsed by the international scholarly community.

In regions of the world ranging from Latin America to Central Europe to sub-Saharan Africa, the Chinese government has actively shaped the “infrastructure of ideas” through backing think tanks, investing in media outlets and infrastructure, and co-opting elites through exchanges and privileged access to officials and experts in China.

This is particularly of concern in younger democracies, which frequently lack deep expertise on China. In regions of the world ranging from Latin America to Central Europe to sub-Saharan Africa, the Chinese government has actively shaped the “infrastructure of ideas” through backing think tanks, investing in media outlets and infrastructure, and co-opting elites through exchanges and privileged access to officials and experts in China. In this way, the CCP has restricted the diversity of knowledge and opinion on China in areas where it has strategic interests, with the most prominent and politically connected voices frequently being those associated with the CCP. Notably, this is not limited to positive advocacy for CCP objectives, but includes the marginalization or exclusion of issues that the CCP deems sensitive.

While the issue must be confronted head-on, it would be a mistake to think that the best way to address such heavy-handed tactics by authoritarian regimes is through similarly heavy-handed tactics by democracies that would have the effect of subverting the very values that undergird democratic systems. Democracies should be proactive in asserting why norms such as transparency, accountability, pluralism and the free exchange of ideas are critical to their interests. They must also be precise and thoughtful in formulating nuanced responses to authoritarian influence. Actions that fan xenophobia, restrict pluralism, or contravene core principles will not only weaken democratic institutions, but will conveniently make the CCP’s own case that democracies are inherently flawed and hypocritical.

With this in mind, democracies might consider collectively supporting existing norms relating to academic freedom and freedom of expression; seeking transparency in institutional agreements with Chinese government-affiliated institutions, such as the Confucius Institutes and others; standing up private sector initiatives that establish voluntary, mutual adherence to accepted norms of free expression and fundamental human rights; and encouraging democratic solidarity among countries that are grappling with their engagement with China. Such solidarity will invariably lead to more effective and democratically sustainable outcomes, given the scope of the challenge.

This post is adapted from the author’s testimony provided during a congressional hearing on “U.S. Responses to China’s Foreign Influence Operations,” held by the House Foreign Affairs Committee Subcommittee on Asia and the Pacific on March 21, 2018. The full testimony can be found here.