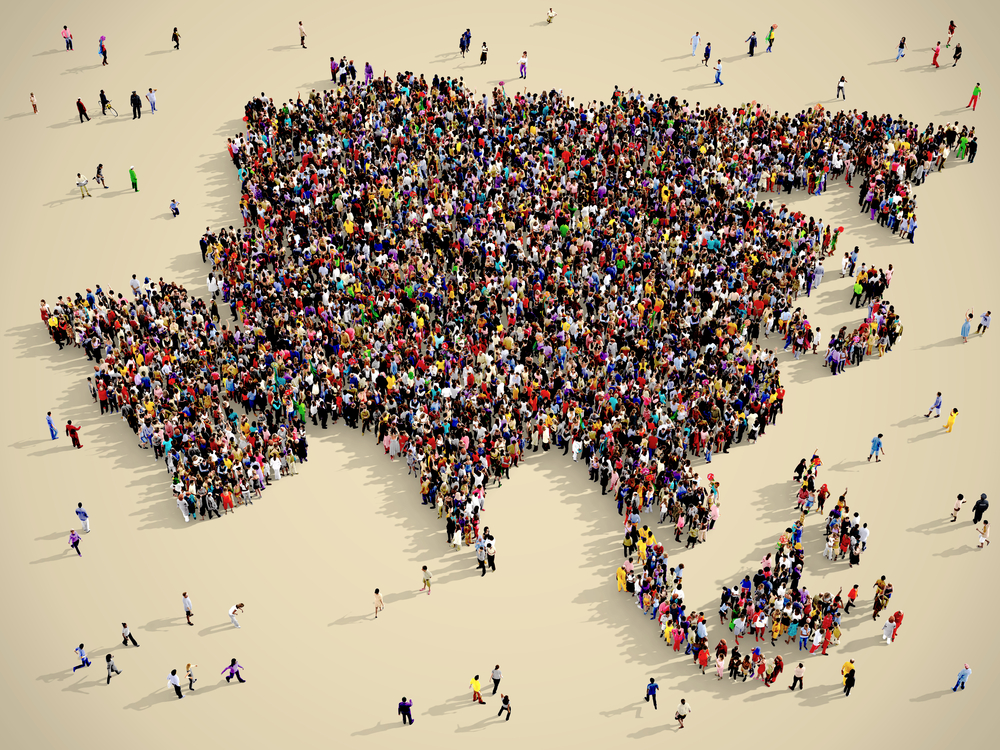 In the era of globalization, observers have closely watched India and China to see how the world’s two most populous countries pursue economic development and modernization at home while also building a larger profile on the world stage. At the root of this comparison is the conspicuous difference in political systems, prompting questions about how the simultaneous rise of a democratic India and an authoritarian China would have consequences for the future of democracy in Asia and beyond.

As the two neighbors seek to expand their influence, Delhi has become increasingly concerned by China’s economic expansionism in the region, from Afghanistan and Pakistan to the Maldives and Myanmar. Beijing’s growing political activism alongside its economic activities risks undermining new democratic institutions and stability in India’s regional neighborhood. Yet this challenge could also serve as a window of opportunity for Delhi to deepen the democratic component of its relationships with counterparts in South Asia and the wider Indo-Pacific region.

Dragon in the backyard

India’s China policy is shaped by increasingly acute threat assessments, especially in South Asia. Lacking transparency and oversight, as in the case of Sri Lanka’s Hambantota port, China’s massive infrastructure projects under the Belt and Road Initiative are in some cases creating “debt traps” that weaken good governance and undermine the rule of law in India’s immediate periphery.

In Sri Lanka, for example, the Chinese ambassador publicly scolded the country’s finance minister for criticizing Beijing’s loans and unfavorable interest rates. In Nepal, Beijing pressured the government to crack down on Tibetan refugees passing through to seek political asylum in India. No longer confined to economic “win-win” relations, China is also increasingly involved in Nepal’s political developments as witnessed in its attempts to influence the 2017 elections there. Earlier this year, amid criticism from the wider international community, China sided with outgoing Maldives president Abdulla Yameen when he declared a state of emergency and attempted to undermine South Asia’s youngest democracy. Even as democratic forces work toward reform across the region, including in Bhutan and Myanmar, such Chinese involvement risks slowing down or even reversing this extraordinary wave of political liberalization across South Asia

Besides its public opposition to the Belt and Road Initiative as lacking transparency, the Indian government is now also concerned about the strategic implications of China’s economic expansion in the region and thus more willing to give thought to how to support democracy in its neighborhood. As some have observed, India’s policymakers now perceive that the spread and consolidation of democracy may align with what they see as the country’s economic and security interests.

As the world’s largest democracy, India’s role is crucial to support democratic resilience in its neighborhood. While the rise of China in its periphery offers a strategic motive for India to support regional democratization efforts, Delhi’s focus should not be merely defensive by obstructing and denying Beijing’s initiatives. Instead, India must emphasize a positive agenda for South Asia and expand on its efforts to cooperate with neighboring countries on strengthening the rule of law, pluralist institutions, and good governance. This type of democratic equipment will help foster regional security, prevent and mitigate conflicts, and promote developmental models that are inclusive, sustainable, and equitable over the long term.

First, India is uniquely positioned within the developing world to engage in a deeper dialogue on the how to address key social, economic, and technological challenges through the rule of law, in a democratic setting. While the United States and European countries can make important contributions to share best practices, countries like Myanmar will find India’s experience of greater relevance, based on their common background and similar profiles. For example, how can the government achieve developmental objectives and redistribute wealth equitably amid constant electoral competition in a federal system? How can countries develop inclusive narratives and institutions to counter violence, extremism, and radicalization? In the digital context, India’s attempts to regulate data while balancing security, economic, and privacy imperatives transparently, through the rule of law, also hold potential lessons for other countries in the region.

India is uniquely positioned within the developing world to engage in a deeper dialogue on the how to address key social, economic, and technological challenges through the rule of law, in a democratic setting.

Second, while India and other democracies must focus on these emerging challenges, they should not neglect the fundamental institutions and processes that underpin democracy. As several countries in the region undergo reforms and are now setting up their own democratic infrastructures, India must further expand its support by drawing on its own tradition of democracy assistance. This includes training thousands of foreign parliamentary officials, and sharing the experience of its Election Commission, which recently set up a new international institute whose programs have, for example, found great demand from Myanmar. Such Indian capacity-building programs are in line with initiatives supported by other established democracies to strengthen good governance and democratic institutions around the world.

Finally, India must continue to engage other “like-minded” powers at the regional and global levels. The shared commitment to democracy and human rights is now increasingly acknowledged in India’s growing ties with Japan, Australia and the European Union, paving the way for greater democratic cooperation across the Indo-Pacific. India should look for opportunities to work with other established democracies at the international level to breathe new life into the UN Democracy Fund and the Community of Democracies, and create new platforms to exchange democratic assessments and best practices, from South-South developmental initiatives to financing connectivity infrastructure. These types of efforts could also focus on countering unilateralism by enhancing existing international principles and institutions to collectively combat climate change, uphold freedom of navigation, or govern the cyber and outer space domains.

There will undoubtedly be several obstacles for India to infuse its foreign policy with a greater democratic impetus, including ideological neutralists who assume that India can continue to do strategic business with an authoritarian China without compromising on its values. But the present geostrategic challenges should offer India a timely reminder that, in times of crisis, democracies have historically succeeded through dialogue and partnership, supporting each other, rather than working in isolation.

Constantino Xavier is a Fellow in Foreign Policy Studies at Brookings India, in New Delhi, where he researches regional security, connectivity, and democracy in South Asia. Follow him on Twitter @constantinox.