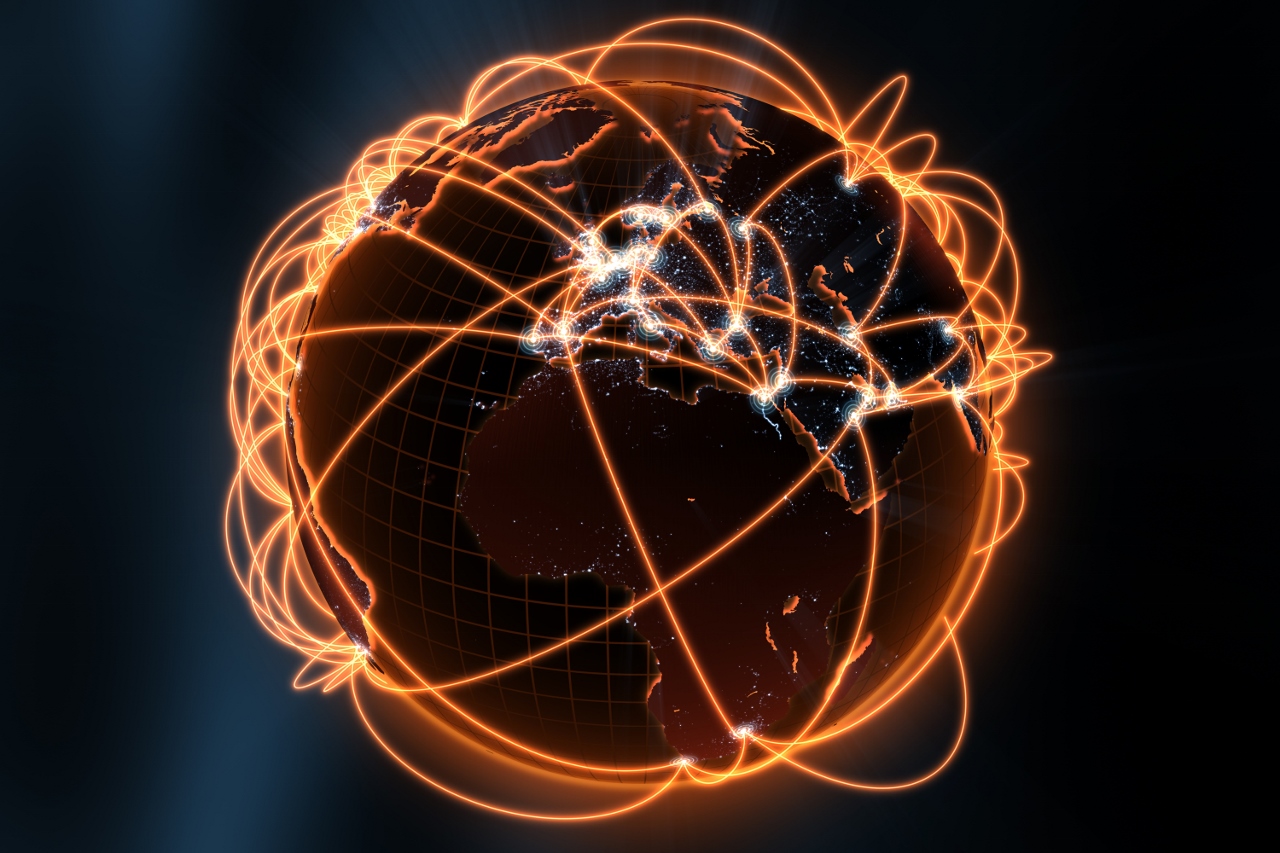 In late November 2017, the Financial Times reported that the Chinese government had instructed foreign-funded universities within China to install party units and officials within their leadership structures, giving Chinese Communist Party officials power over crucial university decisions. The decision affects over 2,000 such institutions, many of whom were originally guaranteed a measure of freedom in operation within China.

These joint ventures between Chinese and overseas universities were often touted in the West as something quite the opposite—an indication of how cooperation with foreign universities would bring a new openness and spirit of inquiry to the academic climate within China. Now, universities are likely to see those partnerships used to chip away at foundational precepts of academic freedom and independence, with repercussions beyond China itself.

Indeed, throughout much of the 1990s and 2000s, the conventional wisdom argued that deeper integration with the norms, principles, and institutions of open, democratic systems would eventually pull authoritarian and illiberal regimes closer toward political opening themselves. Instead, as is becoming increasingly clear, something like the reverse is happening: authoritarian regimes have become adept at using democracies’ openness against them. While Russia’s use of global social media platforms to flood democracies with disinformation is perhaps the most prominent recent example, this is by no means the only way in which authoritarian powers have sought to corrode democratic practices and institutions from the inside out.  Modern authoritarianism now harnesses the features once chiefly thought to empower democracies—the interconnected economic and financial system, ubiquitous communication networks, international norms and institutions, global media, education, and culture. In doing so, these regimes have in some ways leapfrogged the capabilities of democracies, whose inherently porous, transparent, and networked qualities have been easily exploited.

The time has come, then, both to recognize and further scrutinize this phenomenon. Power 3.0, a new blog from the International Forum for Democratic Studies, seeks to unpack these trends in real time by exploring the strategies authoritarian regimes use to extend their reach outside the hard security arena, and highlighting how democracies respond. Here, we will look at how the Internet and other communication technologies—originally heralded as the vanguard of democratic ideas and debate—have been used to weaken and divide democracies even as they potentially strengthen authoritarian censorship and surveillance practices around the world. We will analyze the ways in which facets of the international financial system have enabled authoritarian kleptocrats to loot their own countries and then hide their ill-gotten wealth in overseas shelters, corrupting democratic institutions in the process. We will examine how authoritarian and illiberal regimes use global culture and education to burnish their own reputations, deflect criticism, and promote their own narratives. At the same time, we will also seek to shed light on how democracies are drawing on their strengths to respond, from networked, global forensic journalism that uncovers kleptocrats’ worst abuses, to innovative efforts to combat disinformation, to civil society efforts to incorporate internet freedom into the architecture of the Internet itself.

Please join us as we explore—through analysis from leading commentators, scholars, and practitioners on these issues—these very modern and evolving forms of power. In turn, we hope that shining a light on the emerging challenge will help stimulate more informed responses and strategies for strengthening democratic resilience.