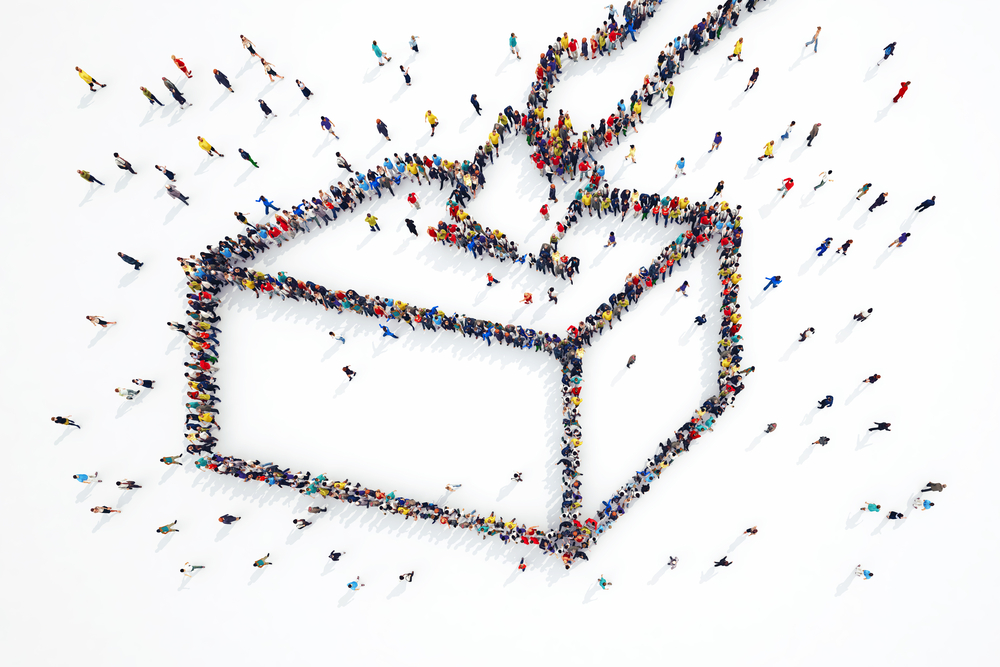 Elections, the sine qua non of democracy and fundamental cornerstone of political accountability to the public, are increasingly vulnerable to disinformation: the deliberate generation and dissemination of false or misleading information to manipulate public opinion. Democratic elections rely on a competitive process, faith in electoral institutions, and informed participation. The strategic deployment of false, exaggerated, or contradictory narratives is anathema to these things. It amplifies voter confusion, dampens turnout, galvanizes social cleavages, disadvantages certain parties and candidates or otherwise tilts the playing field, and degrades trust in democratic institutions. Disinformation is quickly becoming a prevalent threat to the integrity of democratic elections. How can election observers respond?

Election observers are constantly adjusting their monitoring methodologies to keep up with evolving tactics to undercut credible electoral processes, on and beyond election day. When it was clear incumbents around the world were abusing state resources for their own electoral advantage during the campaign period, election observers started deploying long-term observers to monitor key aspects of the pre-election environment. When governments began exploiting state media to skew public opinion ahead of election day, observers incorporated media monitoring into their observation. When authoritarians began to manipulate the voter registration process to constrict or inflate the voter rolls, observers started conducting voter list audits and more thoroughly monitoring registration exercises. Just as election observers have responded to shifting electoral concerns over time with new and expanded methodologies, monitoring how disinformation affects the overall integrity of the electoral process should be no different.

Just as election observers have responded to shifting electoral concerns over time with new and expanded methodologies, monitoring how disinformation affects the overall integrity of the electoral process should be no different.

Incorporating disinformation monitoring into electoral analysis can mitigate its influence and contribute to future resilience in a number of ways. First, the act of identifying and exposing the scale and scope of disinformation can increase awareness among voters and stakeholders and promote media literacy, if done in a thoughtful and purposeful way. Second, a nonpartisan evaluation regarding if, how, and to what extent disinformation affects basic electoral rights can help voters better understand and assess the overall electoral environment. Third, such monitoring can promote accountability around disinformation, shining light on those that host, generate, amplify, or benefit from it. And finally, clear analysis of the information environment can help identify vulnerabilities in the electoral framework and provide recommendations to stakeholders on how to improve conditions for more accurate and responsible data and dialogue.

NDI is working with citizen election monitors, who today total nearly 4 million globally, to more thoroughly assess their information environment and incorporate disinformation monitoring into their broader election observation initiatives. This includes more robust observation of traditional, online, and social media, as well as working with other groups such as media monitors or journalist associations that may already be examining disinformation.

In Serbia, for example, the Center for Research, Transparency and Accountability (CRTA) worked with the media monitoring organization Memo ’98 to develop methods for monitoring the media ahead of the 2017 presidential elections.  NDI, in collaboration with CRTA, has been conducting public opinion research to better ascertain how disinformation is spread in the run-up to elections, who is most vulnerable to deceptive messages, and what strategies can effectively counter cognitive manipulation. In Kenya, NDI worked with the Election Observation Group (ELOG), a coalition of civic and faith-based organizations, to determine key words, Facebook groups, and Twitter handles from which to aggregate a huge trove of online content. Among other things, this exercise uncovered networks of bots which circulated false information about candidates, the election management body, and the courts while propagating fictional accounts of incidents designed to aggravate social divisions around the elections. ELOG also worked with Code for Kenya on using media literacy tools to quickly debunk rumors and fake news stories that occurred on election day.

Online sources of disinformation lack transparency, and their content is often generated by fake media houses, phony websites, and networks of social media accounts that are steered by “farms” of hired users and boosted by automated bots.

Effective monitoring of disinformation in the electoral context is challenging. Online sources of disinformation lack transparency, and their content is often generated by fake media houses, phony websites, and networks of social media accounts that are steered by “farms” of hired users and boosted by automated bots. In addition, many social media platforms have privacy and security settings or unwieldy application programming interfaces (APIs) that make them very difficult to monitor, and the fairness and transparency laws applied to election coverage and campaign advertising in traditional media often do not apply to these platforms. Furthermore, the advent of social media means that electoral analysis of disinformation must now consider the role of new agents and stakeholders such as technology firms, platform providers, media outlets, citizen journalists, and even foreign governments.

Democratic activists are developing innovative strategies to meet these challenges and bring transparency and accountability to the electoral process. To succeed, they will need the political space, access, and technical capacity to identify disinformation in elections. Success may also require country-specific interventions, embracing new partnerships, and advocating for change through potentially broader or nontraditional avenues. Ultimately, the response should reflect the two traditional guiding principles of election observation: defending electoral integrity and speaking truth to power.

Julia Brothers is senior program manager for elections at the National Democratic Institute. Follow her on Twitter @juliaebrothers.