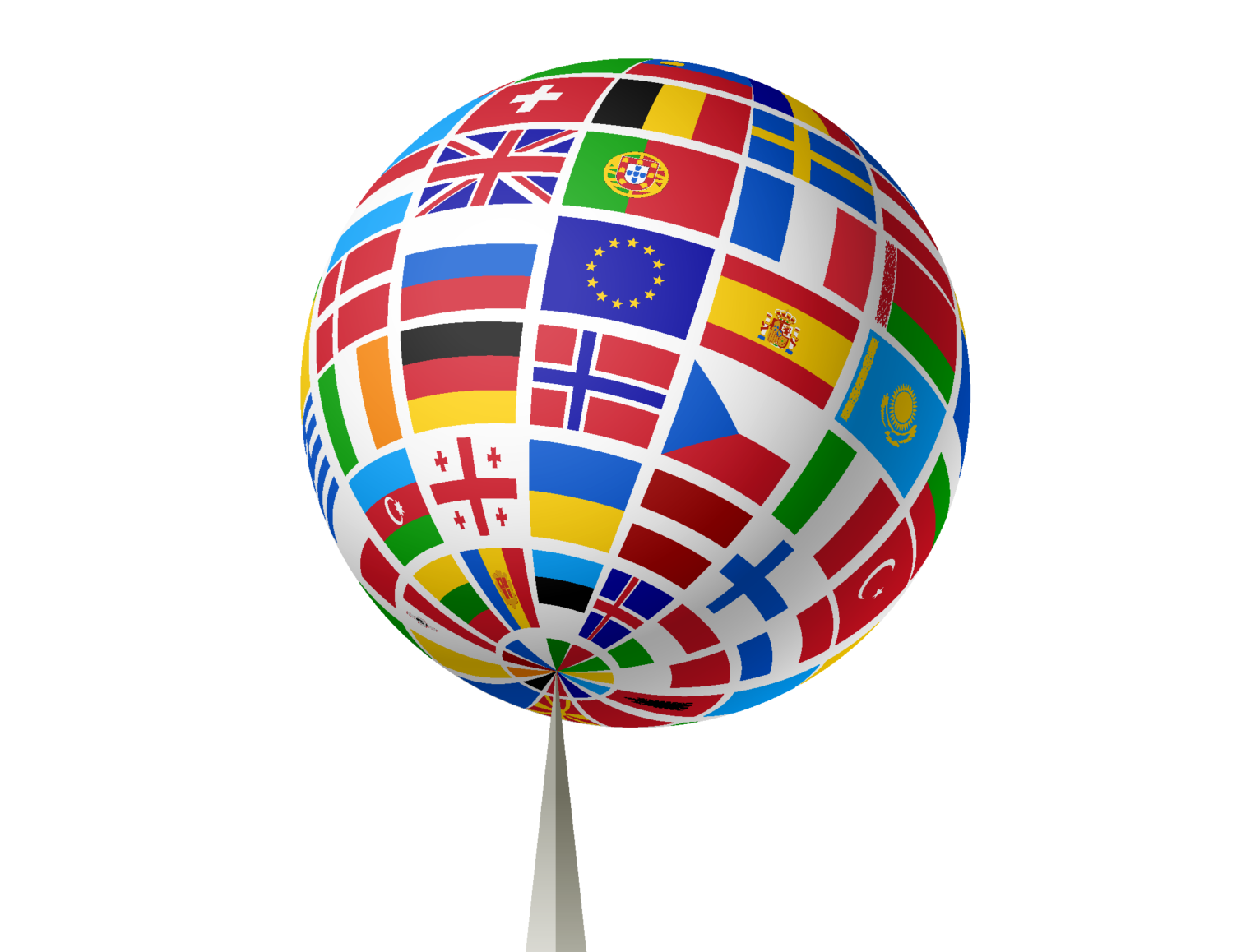 Over the past decade, China and Russia have invested significant financial and human resources in initiatives designed to shape public opinion and perceptions around the world. At the outset, many observers in major democracies breezily dismissed Russian and Chinese government efforts to build more modern and sophisticated tools of international influence. But these powerful and determined authoritarian regimes, which systematically suppress political pluralism and free expression in order to maintain power at home, are increasingly applying the same principles internationally to secure their interests.

In a new report, Sharp Power: Rising Authoritarian Influence, the National Endowment for Democracy’s International Forum for Democratic Studies collaborated with three international think tank partners to closely examine and inventory the on-the-ground activities carried out by the Chinese and Russian governments and their surrogates in four young democracies in the spheres of media, academia, culture, and the think tank and policy communities. While many observers in the democracies have tended to view the authoritarian regimes’ overseas activities in these realms through the familiar lens of “soft power,” a comparative analysis suggests that the nature of the influence initiatives undertaken by China and Russia can be more appropriately defined as “sharp power.”

Although Russia and China undertake some activities that can take the form of what is customarily viewed as “soft power,” the nature of these countries’ political systems invariably and fundamentally color their efforts. What distinguishes many of their attempts to project influence abroad from soft power is a top-down model of control over the civil society organizations and other institutions engaging in international activities that ultimately aims to suppress pluralism and free expression in free and open societies beyond the regimes’ borders.

What distinguishes many of their attempts to project influence abroad from soft power is a top-down model of control over the civil society organizations and other institutions engaging in international activities that ultimately aims to suppress pluralism and free expression in free and open societies beyond the regimes’ borders.

The International Forum and its think tank partners observed five key spheres in which China and Russia are attempting to leverage in new, uniquely authoritarian ways that include a mix of co-optation and manipulation.

The first of these is emphasizing selective narratives that amplify certain existing perceptions and beliefs in target countries. This is particularly relevant for Russia’s influence efforts in Central Europe, where public opinion of Russia is not favorable. Here, the researchers found that Russian activities often promote Euroskepticism in an attempt to undermine Poland and Slovakia’s identity as members of the EU’s democratic community. In Poland, these narratives are even more directly targeted at reviving historical tensions with Ukraine in an attempt to drive a wedge between the two neighbors.

Beijing and Moscow’s ability to strategically cultivate relationships with democratic elites hinges on knowledge gaps about China and Russia in democratic societies. In all four of the countries examined in the report, few experts were identified in the media, academic, and analytical communities who follow China closely. Given China’s size, complexity, and growing presence in the international arena, the report found that commentators rarely discuss other aspects of the country beyond its economy that might be of interest to citizens living in a democracy, such as China’s political system, domestic information environment, and human rights record. In this environment, China and Russia can play an outsized role in shaping how their regimes are studied and understood by the media, education, and policy-making sectors of democratic societies.

Beijing and Moscow’s ability to strategically cultivate relationships with democratic elites hinges on knowledge gaps about China and Russia in democratic societies.

Where culture is often an important organic component contributing to a country’s soft power, China and Russia attempt to control how their country’s culture is defined and presented abroad. For China’s part, the Confucius Institutes—which are located on university campuses around the world but remain closely connected to the government’s Hanban Confucius Institute Headquarters—emphasize many cultural and educational activities that are innocuous. But other elements of their activities are out of place in a university context, such as public events and exhibitions that promote Chinese Communist Party positions on issues like territorial disputes or religious minorities in China. Noticeably absent from any of the other Chinese and Russian cultural initiatives documented by the think tank researchers are artists, academics, and themes that are critical of Beijing and Moscow’s policies. Such an approach is consistent with the controlled domestic governance approached of both of these authoritarian trendsetters.

Finally, Russia and China are attempting to bring overseas ethnic Russian and Chinese communities into their own sphere of influence, regardless of an individual’s current citizenship. In their engagement abroad, Russia and China promote an expanded definition of who is “Russian” or “Chinese” to include all native Russian speakers and all ethnic Chinese. This is accomplished through state support for foundations, friendship associations, compatriot organizations, and heritage tours which simultaneously promote Moscow and Beijing’s political objectives while stifling or closing off space for independent and alternative perspectives within these communities. This type of effort has been especially visible in Australia where the Chinese government has been acquiring, controlling and censoring Chinese community media.

What is troubling about these strategies is the way that the regimes in Russia and China exploit the opportunities of globalization while rejecting its underlying principle of free and open exchange. They have learned how to leverage open information environments to their own advantage. It is therefore incumbent upon democratic societies to unmask authoritarian influence and develop strategies for inoculating against such efforts.

Jessica Ludwig is a research and conferences officer at NED’s International Forum for Democratic Studies and is a contributing author to Sharp Power: Rising Authoritarian Influence. Follow her on Twitter @jesludwig.