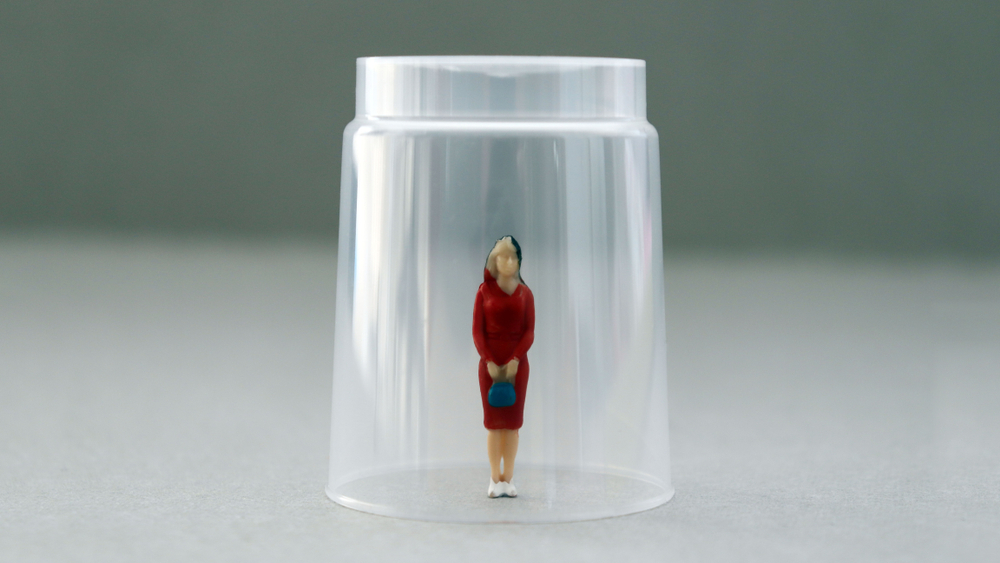 As countries adopt strict social distancing policies aimed at preventing the spread of the COVID-19 pandemic, female political activists and politicians are increasingly turning to social media as one of the only channels available to communicate with their constituencies.

Many were already doing so. Yet social media channels are for women a “double-edged sword”: on the one hand, they serve as a precious tool to mobilize constituencies and shape political discourse at little cost and with no intermediation; on the other hand, they are a space where gender-based online harassment, threats, disinformation, and organized cyber-attacks are rampant. These abusive behaviors discourage women’s online political participation when such large numbers are pursuing a political career for the first time in history.

While some attention has been given to analyzing and, to a lesser extent, counteracting online violence against women in politics, less has been paid to gendered disinformation, a phenomenon that is as pervasive as it is overlooked. While online attacks and gendered disinformation might have slight variations in targets, extent, and tone, their main goal—and outcome—is common. They undermine women’s credibility, pose obstacles to their electoral success, and ultimately represent a significant disincentive for women to pursue a political career. There is more: gendered disinformation weakens democratic institutions by limiting the participation of a significant part of the population and increasing the notion of politics as an inherently “dirty,” corrupt, cynical, and violent field, where leadership characteristics associated with women do not have a place.

In the absence of a formal definition, gendered disinformation can be understood as the spread of deceptive or inaccurate information and images against women in politics, following story lines that often draw on misogyny and distrust of women in politics, frequently referring to their sexuality. As Nina Jankowicz puts it: “Sexualized disinformation mixes old ingrained sexist attitudes with the anonymity and reach of social media in an effort to destroy women’s reputations and push them out of public life.”  This type of disinformation is designed to alter public understanding of female politicians’ track records for immediate political gain, as well as to discourage women seeking political careers. In this respect, while disinformation does not exclusively target female politicians, it is important to underscore that the nature, impact and volume of attacks deserve more specific attention.

A 2016 survey of female politicians from 39 countries found that 41.8 percent of respondents had seen extremely humiliating or sexually charged images of themselves spread through social media, including photomontages showing them nude. Similarly, a 2018 study of European female parliamentarians and staffers found that 58 percent had experienced threats of violence online.

In virtually every case, whereas abuse against men in politics largely relates to professional duties, online harassment of female candidates is far more likely to include comments about physical appearance, sexually explicit deepfakes, or threats of sexual assault—which can quickly become real-life threats, especially in countries with a weak rule of law. Gendered disinformation campaigns are often systematized and carried out or amplified by armies of bots and trolls, making it extremely difficult to hold culprits accountable, even in high-stake, national level races.

Tracking four months of the U.S. Democratic Primaries, original research by the author and Marvelous AI found that female candidates were attacked more often than their male counterparts by social media accounts associated with far-right ideologies, as well as accounts that shared a greater volume of content containing false and misleading information. The narratives employed were frequently more negative and more concerned with the female candidates’ character than with their policies and ideas, as is more generally the case when male candidates are targeted by the same types of actors. As a result, even from the very early stages of their campaign, female candidates experienced difficulties driving the conversation on topics that matter to electorates, making it more challenging to establish themselves as qualified contenders. Data shows that female parliamentarians in the United Kingdom and Europe are targeted by similar narratives, in addition to various forms of abuse.

In India, online attacks and trolling against female politicians and journalists have become particularly visible and grave. A recent Amnesty International report found that they are twice as likely to be attacked than their counterparts in the United Kingdom or the United States. In her book, I am a Troll: Inside the Secret World of the BJP’s Digital Army, Indian journalist Swati Chaturvedi suggested that a large number of these attacks are being orchestrated by India’s ruling party to intimidate government critics through messages that are often steeped in misogyny. She has also criticized Indian Prime Minister Narendra Modi for following Twitter handles responsible for rape threats and death threats against female politicians in his own government.

Sometimes, gendered disinformation is employed by foreign state actors aiming to undermine other countries’ democratic institutions. In #ShePersisted. Women, Politics & Power in the New Media World, Svitlana Zalishchuk, a Ukrainian member of parliament, described how one screenshot of a fake Facebook post discussing nudity was amplified by a number of Russian websites and then actively shared by Ukrainian social media users. “Aimed at discrediting me as the politician…the story kept circulating on the Internet for a year,” she observed, while also making it difficult for constituents to connect with her on serious issues.

Despite gendered disinformation’s pervasiveness and perniciousness, there has been very little research or action on this type of threat. A few efforts have been made to address violence against women in politics, including legislative measures, the National Democratic Institute’s #NotTheCost campaign, and the International Foundation for Electoral Systems’ Violence Against Women in Elections Online tool. But when it comes to gendered disinformation, social media companies often forego responsibility for content posted on their channels. Think tanks and philanthropic institutions working to understand and positively influence the role that technology plays in sustaining—or undermining—democratic institutions, also tend to overlook this issue.

One notable exception could lead the way towards more positive action. In Finland, officials, editors, and others in the media ecosystem have established a Media Pool organization that aims to provide support and redress to journalists, activists, and other victims of state-sponsored harassment.

For more to be done, it is critical that gendered disinformation is further researched, understood, and tackled as a problem for democratic institutions, and not as just a “women’s issue,” or an inevitable side product of social norms and misogyny. For instance, in many countries, women’s political leadership  can challenge entrenched illiberal and autocratic political elites when it disrupts what are often male-dominated political networks that had previously allowed corruption and abuse of power to flourish. Countries where a greater share of parliamentarians are women experience greater public trust in democratic institutions, less corruption, and more spending on issues like health and education, with better population health outcomes. As women’s participation is critical to democracy and good governance, elements that impede this—including gendered disinformation—must be addressed.

COVID-19 poses new challenges for health systems and democratic governance globally—and women political leaders in democratic countries have been providing some of the most effective responses to contain the pandemic. In this context, now more than ever, it is crucial that online spaces allow their voices to be heard without manipulation, harassment, or intimidation.

Lucina Di Meco is a senior expert, advocate and writer on women’s leadership and gender equality globally. She is the author of #ShePersisted. Women, Politics & Power in the New Media World, an investigation of the relationship between women in politics & social media. You can follow her on Twitter @lucinadimeco.