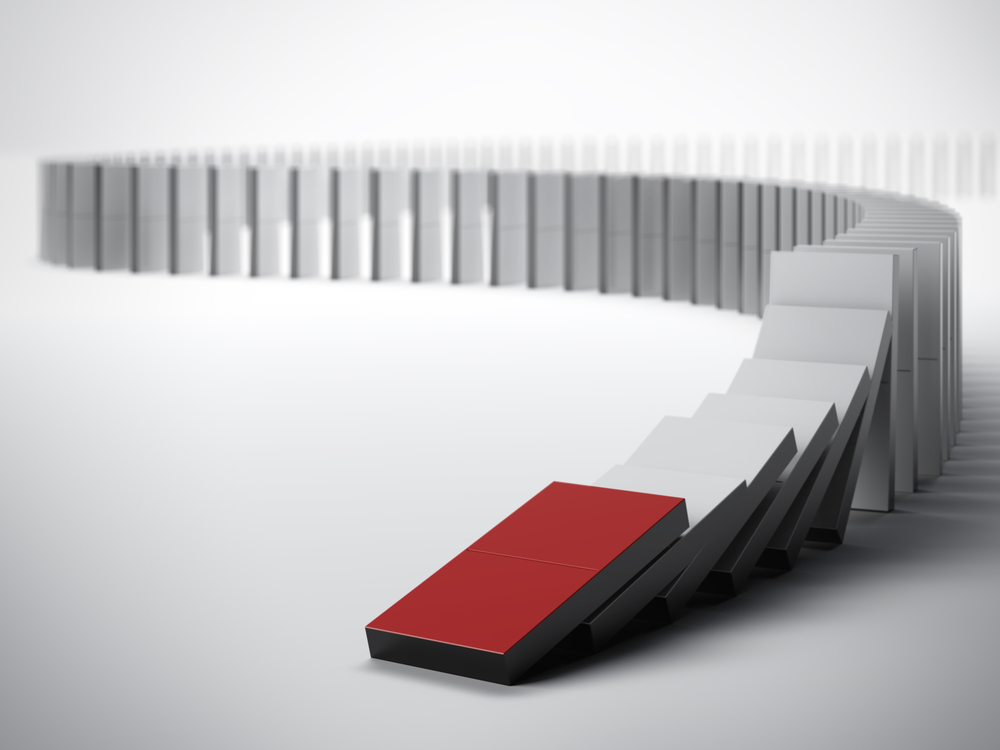 COVID-19 is spreading around the world, roiling markets and geopolitics in its wake.  No one knows when it will stop or what the international order will look like when the pandemic is over. But how the crisis unfolds—in particular, how autocrats and democrats address governance challenges the outbreak poses, and how they adjust their information strategies in its aftermath—could have implications for the pace of democratic backsliding and the future of authoritarian influence.

Notably, China’s government is using the crisis to its advantage—leveraging an increasingly outward-facing digital social media presence together with more traditional tools of information manipulation, including a sprawling state media apparatus, to highlight the Chinese Communist Party’s way of doing business while glossing over its extensive censorship methods and repression of dissent. In doing so, it is shaping perceptions of China’s governance model, China’s role in the international order, the transatlantic relationship, and the appeal of democratic systems broadly.

Although Twitter is blocked inside the country’s borders, China’s embassies and diplomats have over the past year increasingly turned to it as a platform to exert influence abroad. According to data collected by the Alliance for Securing Democracy’s Hamilton 2.0 dashboard, the number of Twitter accounts run by Beijing’s diplomats has grown more than 250 percent since the first anti-government protest filled the streets of Hong Kong in late March 2019. Between September and December of last year alone, a period in which the unrest escalated, China’s diplomatic corps created more than 40 new accounts—approximately the same number that it held in total earlier that spring. The coronavirus outbreak has opened up a new opportunity for Beijing to put these assets to use.

In particular, Beijing has sought to capitalize on shortcomings in western responses to the coronavirus in order to cast the democratic governance model as chaotic and to hold up China’s governance model as a contrasting paradigm that appears to have navigated the crisis at home successfully while providing technical and other forms of assistance abroad.  From late February to late March of this year, as the crisis came to Europe and the United States, four of the top ten most-engaged articles on Facebook from China’s state media outlets featured content critical of the U.S. response. In early March, the Twitter account for China’s embassy in Italy rose to become one of the ten most-engaged accounts within the Hamilton 2.0 dataset, despite tweeting far less often than other monitored accounts. It promoted content highlighting the competence of China’s response to the virus, as well as China’s capability and willingness to provide both material and technical support to Europeans in need. During this period, China’s Mission to the EU touted similar themes at a moment where anxieties on the continent over a perceived American withdrawal from international institutions is palpable.

In taking this approach, China is positioning itself as a partner of first resort for the United States’ democratic allies in Europe, exacerbating strains in the transatlantic relationship. That is not entirely a surprise. Transatlantic cohesion has been in China’s crosshairs for some time. That is in part because, while China seeks a stable Europe, it prefers one that is fractured, and therefore likely more willing to cooperate on China’s terms. The approach is part of a much broader strategy to reshape the future international order in ways that are favorable to China’s interests.

Meanwhile, Beijing is using the present crisis as an opportunity to experiment with new forms of information manipulation. Through official channels, China’s leadership has trafficked in conspiracy theories that raise doubt about the virus’ origin. One such theory, promoted by senior Chinese Foreign Ministry spokesperson Zhao Lijian, alleges that the virus was brought to Wuhan by the U.S. military. That claim, which he promoted on Twitter the day after the World Health Organization declared the coronavirus outbreak a pandemic, was amplified by at least a dozen diplomatic accounts captured in the dataset, as well as from Chinese state-backed media outlets which ran multiple stories amplifying it.

Beijing does this in part by leaning on the propaganda networks of other autocrats, in particular, those of Russia and Iran. Since November 2019, three of the top five news outlets most retweeted by Beijing-linked accounts were funded by the Russian or Iranian governments (specifically, PressTV, RT, and SputnikNews). In addition, several individuals associated with Russian government-funded outlets or pro-Kremlin websites were among the 100 most retweeted accounts by Chinese accounts in the dataset. As an example, Zhao Lijian’s now-infamous tweet linked to a blog post by Global Research Canada, a group known to traffic in conspiracies, often with a pro-Kremlin, anti-Western bent.

In other words, Beijing is propagating multiple, conflicting conspiracy theories designed to sow doubt in the context of a major geopolitical event, at the same time it is using diplomatic and state media channels, as well as non-transparent conspiracy websites, to promote them. We have come to expect this behavior from Moscow, but not typically more risk-averse Beijing, which has tended to prefer more patient, subtle approaches to information manipulation. Rather than polluting the information space with misleading material, China’s approaches have generally focused on suppressing critical content, whether by co-opting or establishing media outlets or using domestic social media platforms to dominate digital distribution channels. The shift now underway could signal a new phase in Beijing’s influence efforts.

Inherent in all of this is a contradiction. At the very moment that Beijing endeavors to promote itself as a responsible global player with an attractive governance model that renders it capable and willing to be a go-to provider of public goods, China’s leaders are engaging in increasingly irresponsible behavior online—behavior that looks much more like Russia’s.

We are witnessing a remarkable effort to marry soft power with sharp power. How and whether it proceeds will have implications for the information contest now underway between autocrats and democrats, and the fate of the liberal international order that depends on its outcome.

Jessica Brandt is head of research and policy at the Alliance for Securing Democracy and a fellow at the German Marshall Fund of the United States. Follow her on Twitter @JessBrandt.