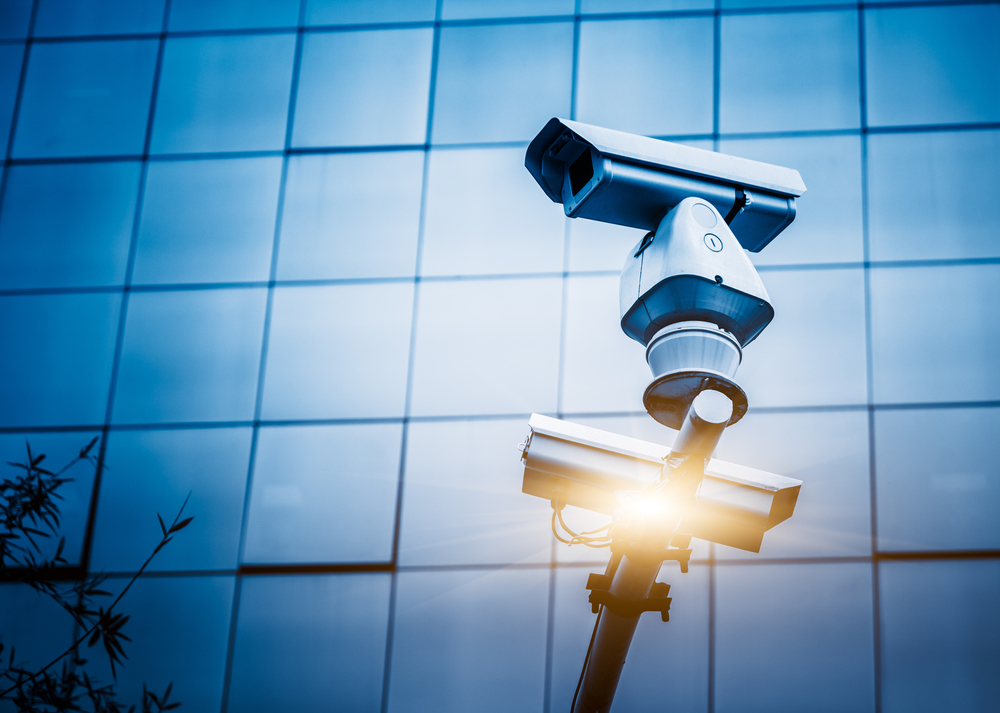 Over the past two decades, the Chinese government has established what is perhaps the world’s most sophisticated and advanced system to control and filter online information and public opinion. Thanks to the relentless work of activists, journalists, and academic researchers to expose propaganda and censorship mechanisms employed by the authorities in China, including the Great Firewall, these aspects of its information control technology are well-known to the international community. However, the Chinese government is now going beyond simply deleting online content and blocking foreign websites to leverage the Internet and other emerging digital technologies as powerful tools for monitoring and controlling society, particularly through big data collection, artificial intelligence (AI), and the Internet of Things.

While the uses of data collection are many, there are significant risks that big data can be used to further empower ruling elites. When coupled with AI, big data enables the prediction—and thereby manipulation—of human responses and future behavior. Furthermore, big data can identify varying penalties for “different” or non-conforming behaviors. This “totalitarian dataveillance” makes it possible for government control over society to become far more effective than before.

Technologies such as facial recognition, searchable biometric databases, and AI, can be used to predict planned protests—and even online public opinion storms— with startling accuracy even before they happen, thereby providing the government with an opportunity to clamp down on dissent.

Over the past five years, both the Chinese state and private sector have realized that they have the opportunity to access and use more complete and systematic data about citizens at deeper levels than previously was possible. Technologies such as facial recognition, searchable biometric databases, and AI, can be used to predict planned protests—and even online public opinion storms— with startling accuracy even before they happen, thereby providing the government with an opportunity to clamp down on dissent.

Across China, a network of 176 million surveillance cameras—expected to grow to 626 million by 2020—keeps watch over more than 1.4 billion Chinese citizens. Loaded with facial recognition technology, these cameras are capable of monitoring subjects’ gender, clothing, and height; this information can then be transformed by the camera into data and transmitted to security authorities. Chinese citizens are also regularly photographed, fingerprinted, and subjected to collection of personal information during online or offline activities, such as shopping, flying on airplanes, or even by simply entering some public places.

For example, a Shanghai based company, Yitu Technologies, has claimed that its facial-recognition algorithms have logged 1.8 billion faces and facilitated the apprehension of suspected criminals across China. “Our machines can very easily recognize you among at least 2 billion people in a matter of seconds,” says chief executive and Yitu co-founder Zhu Long, “which would have been unbelievable just three years ago.”

China is also rapidly expanding its national DNA database using controversial collection methods that target both criminals and average citizens alike. Chinese police plan to collect a total of 100 million DNA samples across the country by 2020. A lack of regulation and privacy protection means that law enforcement authorities are not restricted to collecting DNA samples only from individuals convicted of serious crimes. Police consider some individuals to be members of “high-risk groups” that may endanger social stability even if they have not committed crimes. These “high-risk groups” include, among other categories, migrant workers, coal miners, some ethnic minorities, and rental property tenants.

In 2014, the State Council publicly called on the government to establish a nationwide “social credit” tracking system to assess the “trustworthiness” of individuals, including businesspeople and government officials. The aim is to have data available on every Chinese citizen compiled from public and private sources by 2020. In addition, this database will be searchable by fingerprints and other biometric features. The State Council describes it as a “credit system that covers the entire society.” As of the end of 2017, the platform had collected mainly government data and included four hundred datasets from more than thirty central ministries and governmental agencies. Once fully implemented, such a system would greatly strengthen the state’s control over society.

As China seeks to become a global powerhouse in Internet technology, big data, and AI, Chinese companies that have built the country’s surveillance platforms are also on their way to making these key applications and services available worldwide.

During this new wave of national digitization, China’s top tech companies have expressed their willingness to share users’ personal data with the state as part of a tacit bargain that allows them to expand with minimal regulatory interference. As China seeks to become a global powerhouse in Internet technology, big data, and AI, Chinese companies that have built the country’s surveillance platforms are also on their way to making these key applications and services available worldwide. The question is: when will the Chinese government also export these technologies, including the social credit system, to other authoritarian governments?

In Xi Jinping’s “Brave New China,” it has become increasingly clear how digitalization of Chinese society eases, extends, and accelerates the state’s capacity to monitor and control 1.4 billion people. With the potential to directly or indirectly undermine freedom of speech, privacy, and other universal values enjoyed in countries around the world, the rise of this “digital totalitarian state” also poses an unprecedented threat to global democracy. Civil society should resist such expansion in all dimensions. As a first step, the international community must recognize the seriousness and danger of the expansion of China’s digital totalitarianism.

Xiao Qiang is founder and editor-in-chief of China Digital Times, a bilingual China news website. He is an adjunct professor at the School of Information and the Graduate School of Journalism, at the University of California, Berkeley. Follow him on Twitter @rockngo.