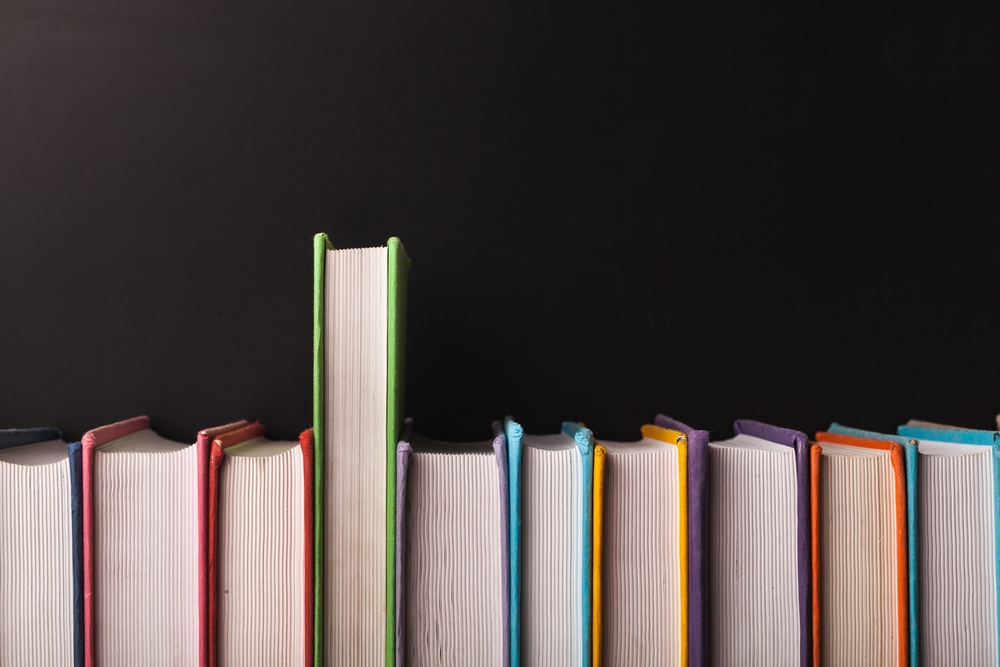 This is the time of year to relax, catch up on reading, and recharge our brains for the new year. As 2020 comes to a close, we’re highlighting some of the most impactful pieces recommended to us and written by our blog authors and podcast guests, as well as other influential thinkers.

The International Forum’s Power 3.0 blog and podcast serve as platforms for experts to unpack the unprecedented challenges posed to democracy by authoritarian actors. These actors—China, Russia, and others—manipulate features of the liberal international order to exert malign influence in areas like emerging technology, disinformation, and transnational kleptocracy. We’ve flagged must-read selections in each category listed below. Check out our 2019 list for even more recommendations!