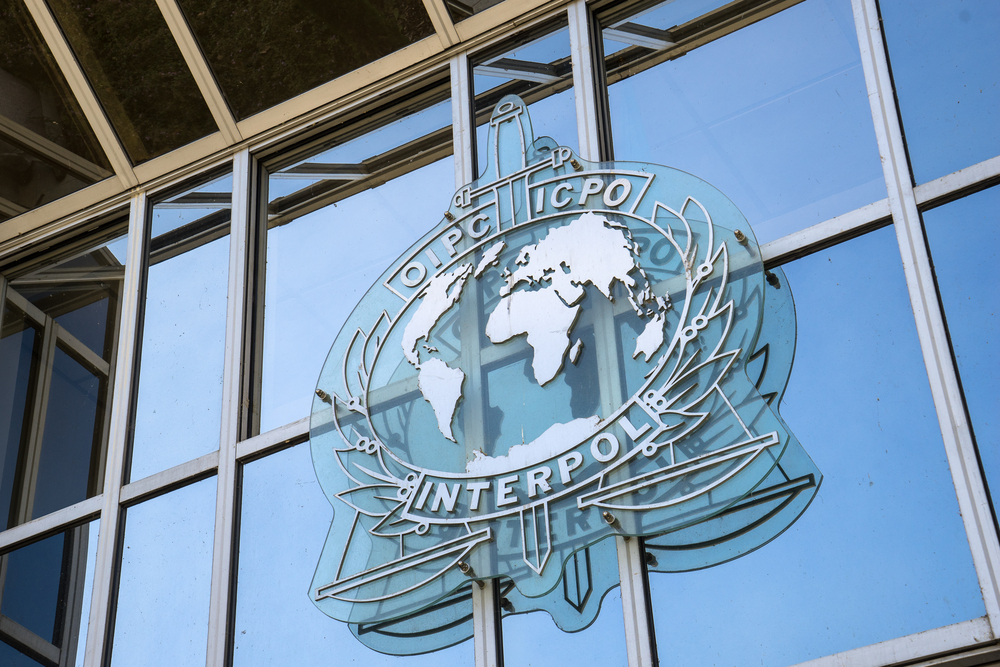 In late 2018, Interpol, the world’s 194-member police cooperation organization, made international headlines when its president, Meng Hongwei, former vice-minister of public security in China, fell victim to the very anti-corruption campaign his organization had enabled. After mysteriously dropping out of contact during a visit to China in October 2018, a Chinese Communist Party disciplinary body later confirmed that Meng was in custody and being investigated, and under these unusual circumstances Meng resigned from Interpol. At Interpol’s General Assembly in November 2018, Alexander Prokopchuk, former head of the national bureau within Russia’s Ministry of Internal Affairs, stood for election as the organization’s president, despite Russia’s well-documented abuse of Interpol to pursue opposition figures. Although ultimately defeated, Prokopchuk’s candidacy was further evidence of autocrats’ continued infiltration of Interpol.

Interpol, which is second only to the UN in the breadth of its global membership, has clearly stated its commitment to fight crime within the “spirit of the Universal Declaration of Human Rights.” Article 3 of the organization’s constitution states that member nations are “strictly prohibited” from using the system to pursue criminals facing charges of a “political character.” Yet today’s globalized authoritarian regimes are increasingly abusing the information exchange platform offered by Interpol to pursue political opponents living abroad, project influence beyond transnational borders, legitimize power at home, and erode international norms.

Authoritarian states have used two forms of exchange through Interpol to pursue opponents abroad. Most well-known are Red Notices, formal arrest requests issued through Interpol and reviewed for compliance by the organization. Less well-known are “diffusions,” requests sent directly to law enforcement offices without being reviewed by Interpol oversight mechanisms. In both cases, technological changes have also made it possible for members to share information much more quickly and easily than in the past.

A recent Interpol reports that the number of diffusions in circulation has risen to more than 100,000, with 50,530 of these alerts issued in 2017 alone. In 2002, by comparison, only 7,500 new diffusions were issued. Similarly, Interpol issued 13,048 Red Notices in 2017, as compared to a mere 1,277 in 2002. There are now at least 85,888 Red Notices in circulation. China has routinely used Interpol to try to repatriate citizens accused of corruption as part of a sweeping anti-corruption campaign launched by Xi Jinping in 2012. In 2016, it issued 612 Red Notices for these “economic fugitives.” The government of Turkey unsuccessfully tried to issue over 60,000 Red Notices against members of the political opposition living abroad following the alleged coup attempt in July 2016. And it is not just the most powerful authoritarian states who are using Interpol to pursue critics abroad. Despite accounting for just 0.12 percent of the world’s population, Tajikistan has issued 2,528 Red Notices, or 2.3 percent of the total in circulation, including one against Muhiddin Kabiri, leader of the country’s main opposition party. Interpol’s opaque structure works in authoritarians’ favor, as Interpol fails to how many of these Red Notices have a “political character.”

Being placed on an Interpol list does not indicate that one is guilty of a charge, but the state media in authoritarian regimes often imply that appearing on a list denotes international consensus that the individual is guilty.

Despite the proliferation of Red Notices and diffusions, many exiles targeted through Interpol have fled to Europe and North America, managing to avoid extradition by arguing that they would be mistreated if sent home. This does not appear to deter autocrats from abusing the system; the mere issuance of these notices can be used to confer an air of legitimacy on the charges made. Being placed on an Interpol list does not indicate that one is guilty of a charge, but the state media in authoritarian regimes often imply that appearing on a list denotes international consensus that the individual is guilty.

Interpol has taken steps to counter the influence of autocrats. It announced in 2015 that it would not publish Red Notices for those with refugee status, and it would allow refugees with existing Red Notices the right to petition to have them removed. Yet, the policy does not seem to be consistently implemented. Turkish journalist Hamza Yalcin was detained in Spain in August 2017 on a Red Notice despite having been granted asylum in Sweden. Interpol remains opaque, secretive, and lacking in accountability. A seemingly broad “right of access” to information if an individual’s personal information ends up in an Interpol database is actually quite limited. Ultimately, data stored by Interpol is owned by the issuing states—Interpol can only delete information from its database or release it to listed individuals with the issuing state’s consent. Many individuals only learn about their existence when they are detained by local police.

As authoritarian states continue to “go global,” they will continue to try to dilute the human rights components of international institutions like Interpol, taking advantage of such organization’s impartiality toward member states. Rather than continuing with the pretense that members all act in good faith, Interpol needs to recognize that the influence of malign actors within its structures is growing and take steps to uphold its commitment to human rights.

This post is based upon a longer article, entitled “Weaponizing Interpol,” that appears in the April 2019 Journal of Democracy.

Edward Lemon is DMGS–Kennan Institute Fellow at the Daniel Morgan Graduate School in Washington, D.C. Most recently, he is editor of Critical Approaches to Security in Central Asia: An Introduction (2018). Follow him on Twitter @EdwardLemon3.